October is Breast Cancer Awareness month, and TV host and personality Ananda Lewis has revealed that she’s battling stage 3 breast cancer for two years now, and she’s sharing her story as a cautionary tale for women.

Lewis, 47, shared thew news in a video message on Instagram, where she opened by apologizing to her friends and family members who might be hurt that she was speaking about her diagnosis publicly first. Lewis has been battling her

“For a really long time, I have refused mammograms, and that was a mistake,” said Lewis, the former host of BET’s Teen Summit and The Ananda Lewis Show. “I watched my mom get mammograms for almost 30 years almost, and at the end of that, she had breast cancer, and I said, ‘Huh. Radiation exposure for years equals breast cancer. Yeah, I’m going to pass. Thanks anyway.’”

Although Lewis stands by her beliefs that too much radiation can cause cancer, she says she wants women to understand that mammograms are still one of the most powerful tools they can have in early detection and she wishes that she’d gotten one sooner. Because she waited, Lewis revealed that after her diagnosis she had to have two Positron Emission Tomography (PET) scans done, which subjected her body to more radiation.

“If I had done the mammograms from the time they were recommended, when I turned 40, they would have caught the tumor in my breast years before I caught it through my own breast exam—self exam—and thermography,” Lewis said. “And they would have caught it at a place where it was more manageable. Where the treatment of it would have been a little easier. It’s never easier, but I use that word in comparison to what I’m going through now. Instead, what I’m dealing with is stage 3 breast cancer that is in my lymphs. I need you to get your mammograms.” 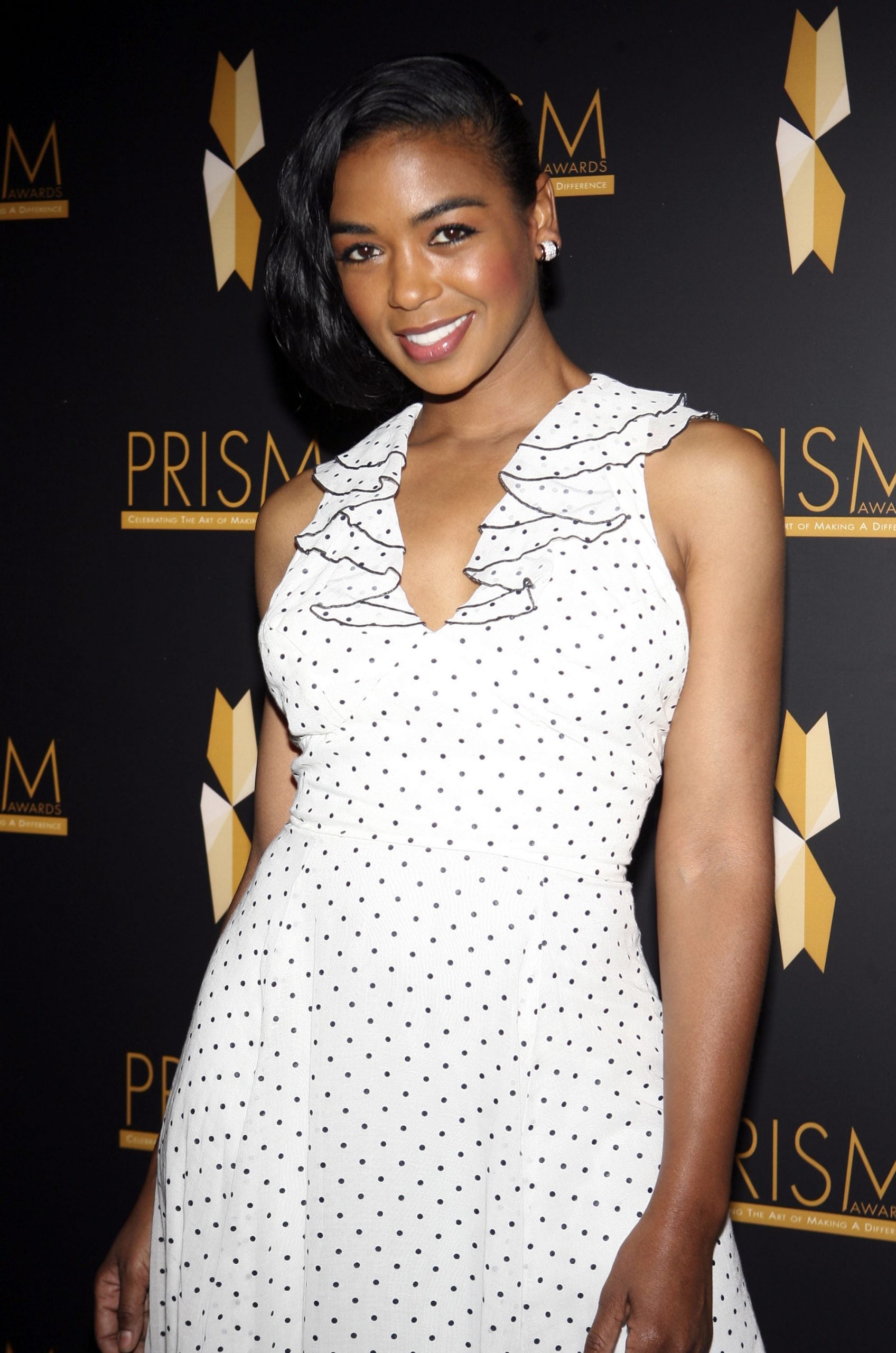 Lewis also revealed that she chose an alternative treatment route after her diagnosis. “I have been doing 1000 percent alternative and natural protocols and treatments and I have helped this particular condition not spread like wildfire through my body,” Lewis said while she paused to fight back tears. “That’s good news, but it’s not gone, and I still have a lot of work to do. And, I wish I could go back.”

❗️DEBATE ❗️ He hears “BUTT”😆• I hear “BUS”🚌 What do YOU hear? “Butt” makes no sense to me! Why would they use that as a size description? And why would an EDUCATIONAL toy be saying “butt” anyway? 🤔😂 I think the speaker is busted 💯 #debate #learning #saturn #son #solarsystem #whosebutt #bus #jlo #teamson #teammom

Lewis then called on everyone watching to do something for her. “I need you to share this with the women in your life who may be as stubborn as I was about mammograms and I need you to tell them that they have to do it,” Lewis insisted. “Early detection, especially for breast cancer, changes your outcome. It can save their life.”

Thank you God for all the blessings, lessons, obstacles and GOOD TIMES 🙏🏽😍 @Essencemag @BET @MTV #vintage #grateful #ididntfallofijumped I didn't fall off, I jumped😎 I was craving normalcy 🦋

Now that Lewis has revealed her diagnosis, she’s vowed to be more open with her fans and share more updates going forward.

“For me it was important to come to you and admit where I went wrong with this, because it could help you or someone you know,” said Lewis. “This is an ongoing journey for me.”

10/02/2020 Lifestyle Comments Off on Ananda Lewis Reveals Battle With Stage 3 Breast Cancer, Regrets Not Getting A Mammogram Sooner
Recent Posts
We and our partners use cookies on this site to improve our service, perform analytics, personalize advertising, measure advertising performance, and remember website preferences.Ok