Not at all OK!: Kidnapping, testicle-Tasing and wild times at America’s most notorious gossip mag

Angelia Jolie was spotted rocking out with her and Brad Pitt’s 16-year-old daughter, Shiloh Jolie-Pitt, over the weekend, during Måneskin’s concert in Rome, Italy.

In a video posted to Twitter, the mother-daughter duo jammed out to the music together as they took in the show at Circo Massimo.

“angelina jolie you are something else,” one fan tweeted on Sunday, accompanying their post with a clip of Angelina, 47, and Shiloh smiling as they watched the “Beggin’” artists perform.

It appears the two purposely coordinated their looks, with Shiloh sporting a casual black T-shirt and her famous mom rocking a black lace-trimmed top layered with a black velvet blazer. 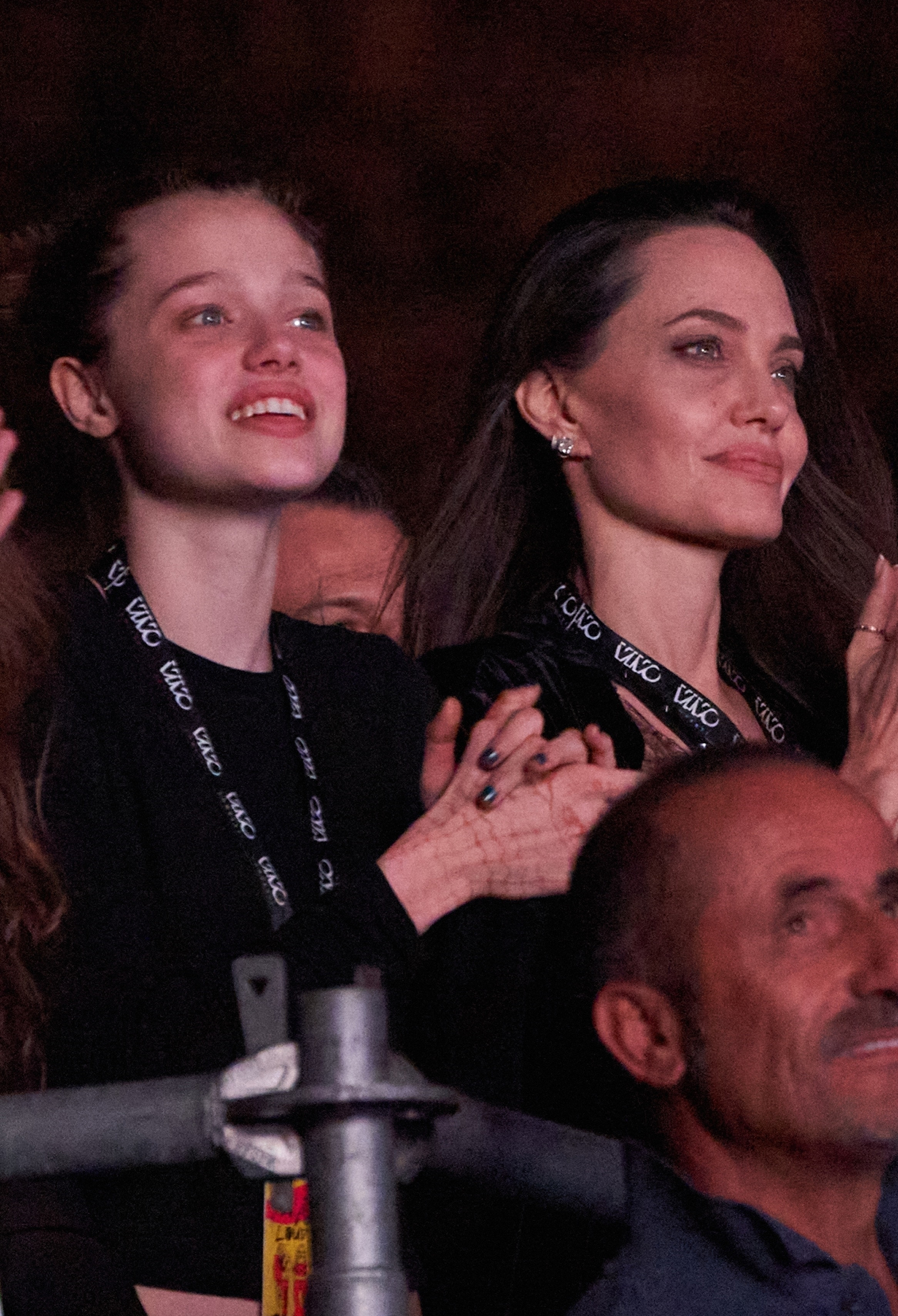 Angelina recently spoke out about the challenges of parenting during the pandemic, admitting that she felt she wasn’t equipped to be a mom during COVID-19.

“I feel like I’m lacking in all the skills to be a traditional stay-at-home mom,” she told British Vogue in February. “I’m managing through it because the children are quite resilient, and they’re helping me, but I’m not good at it at all.”

She added, “Well, I love them. I feel like we’re such a team. It may sound cliché, but you love and you try, and even if you burn the eggs, that doesn’t matter in the end. But also, you’ve met our kids. They’re pretty capable.”

As previously reported, Brad and Angelina have been battling over the custody of their children since filing for divorce in September 2016. While their divorce has yet to be finalized, they were both legally declared single in 2019. 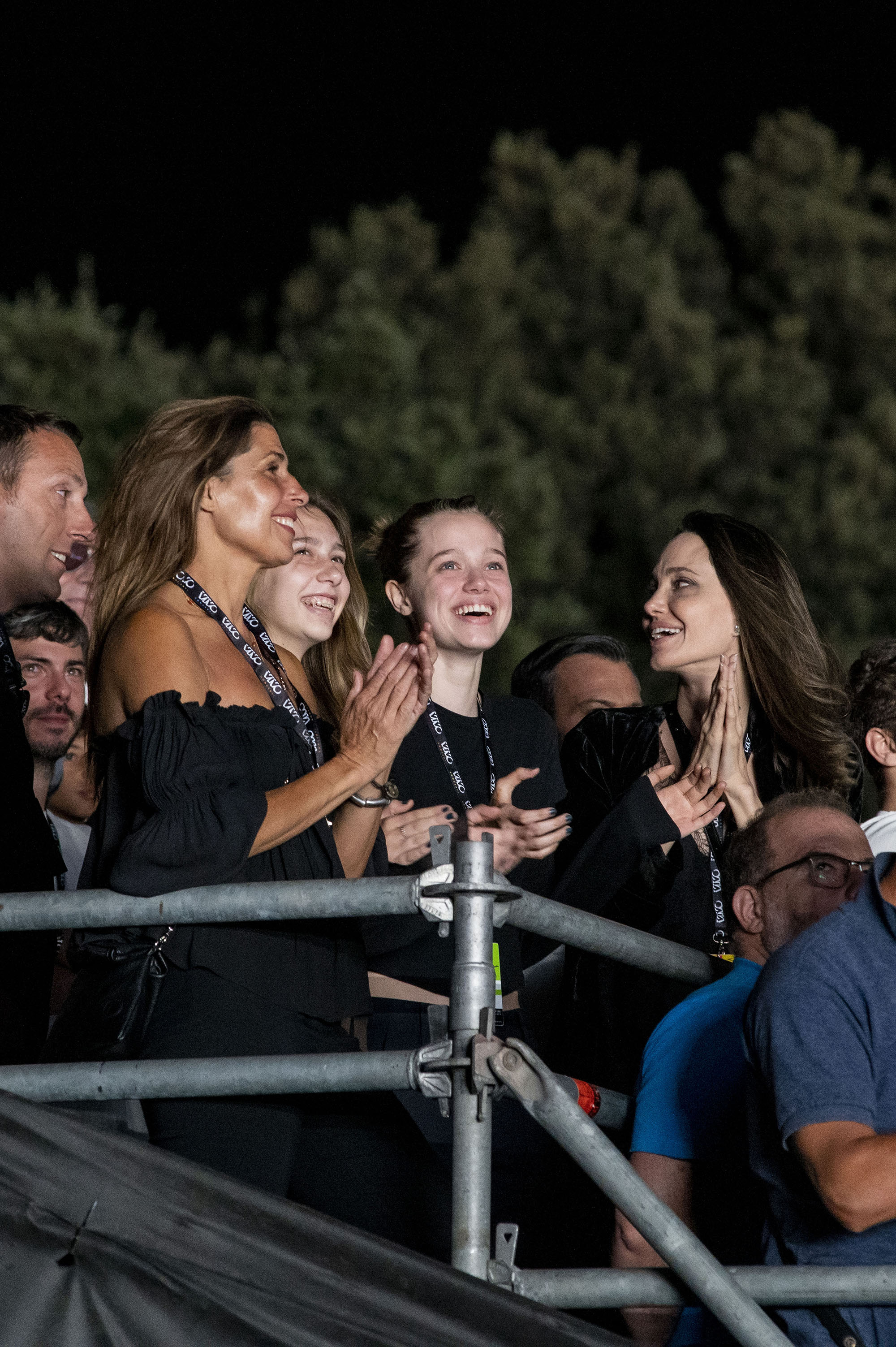 Brad allegedly got into an altercation with his family aboard a private jet that year, though he was never charged. The actor admitted to yelling at his kids during the incident but insisted that he never raised a hand to them in 2016. 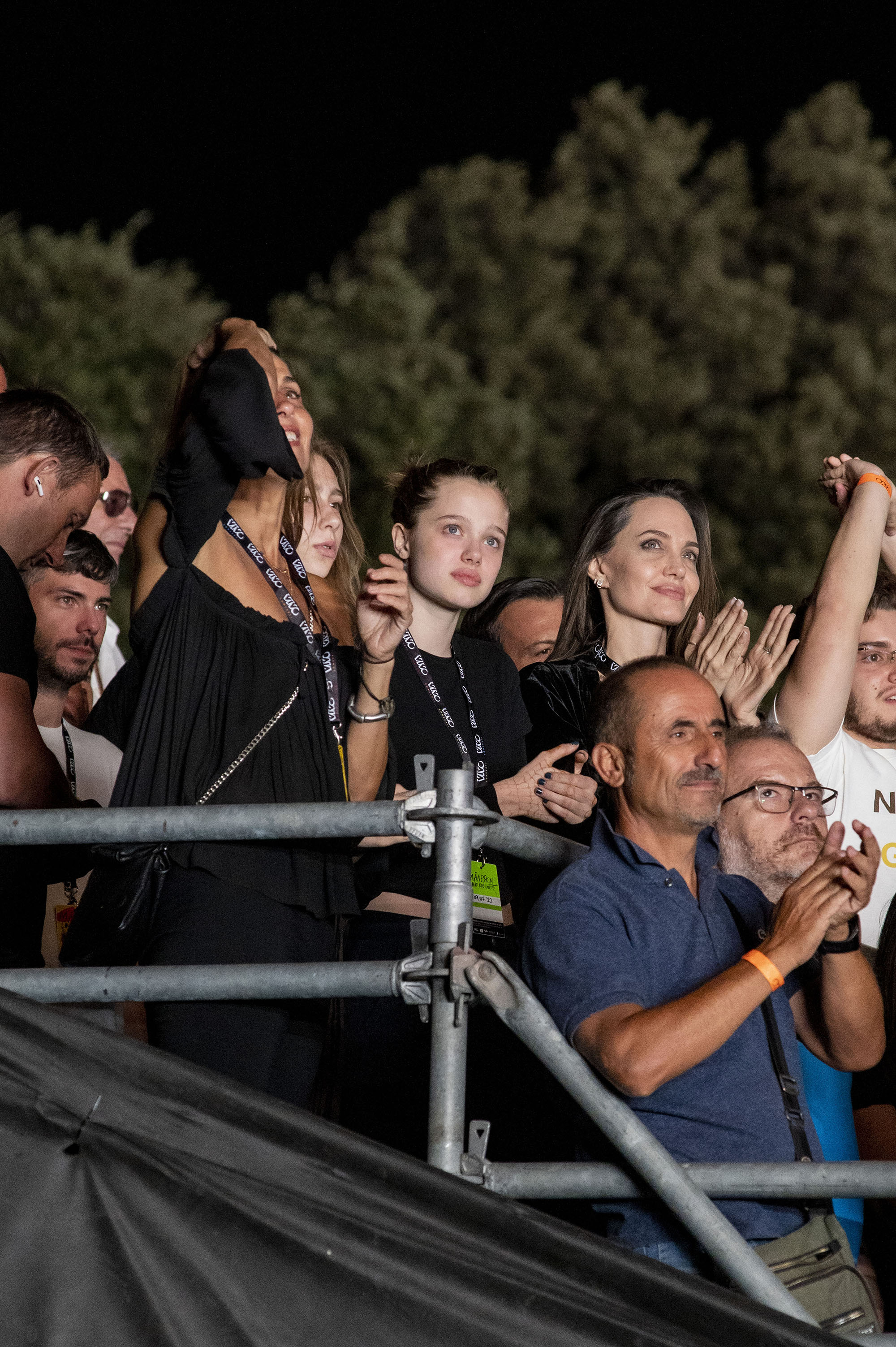 But as Page Six exclusively reported at the time, a source close to the actor said, “Brad is heartbroken that Angelina has gone that route. There’s a lot of emotion left after their marriage.”

Brad won joint custody of their kids in May 2021, though Angelina has continued to fight the ruling.