Anna Marie Tendler appeared to shade her estranged husband John Mulaney after he welcomed a son with Olivia Munn.

Tendler, 36, posted a photo of herself to Instagram sitting in front of a mirror as she donned a long colorful frock, with the caption, “Norman F******g Rockwell.”

Her caption could be referencing the title of Lana Del Rey’s sixth studio album, where the title song includes the lyrics, “God damn, man child. You f–ked me so good that I almost thought I loved you.”

Tendler’s cryptic post was the second time she has taken to social media since Mulaney, 39, secretly welcomed a baby boy with his girlfriend Munn, 41, last month.

Her fans flocked to the comments section of her latest post to show their support for her.

“It’s just what they do sis,” one fan commented on the pic.

“Another piece to analyze every pixel of,” a second person wrote. 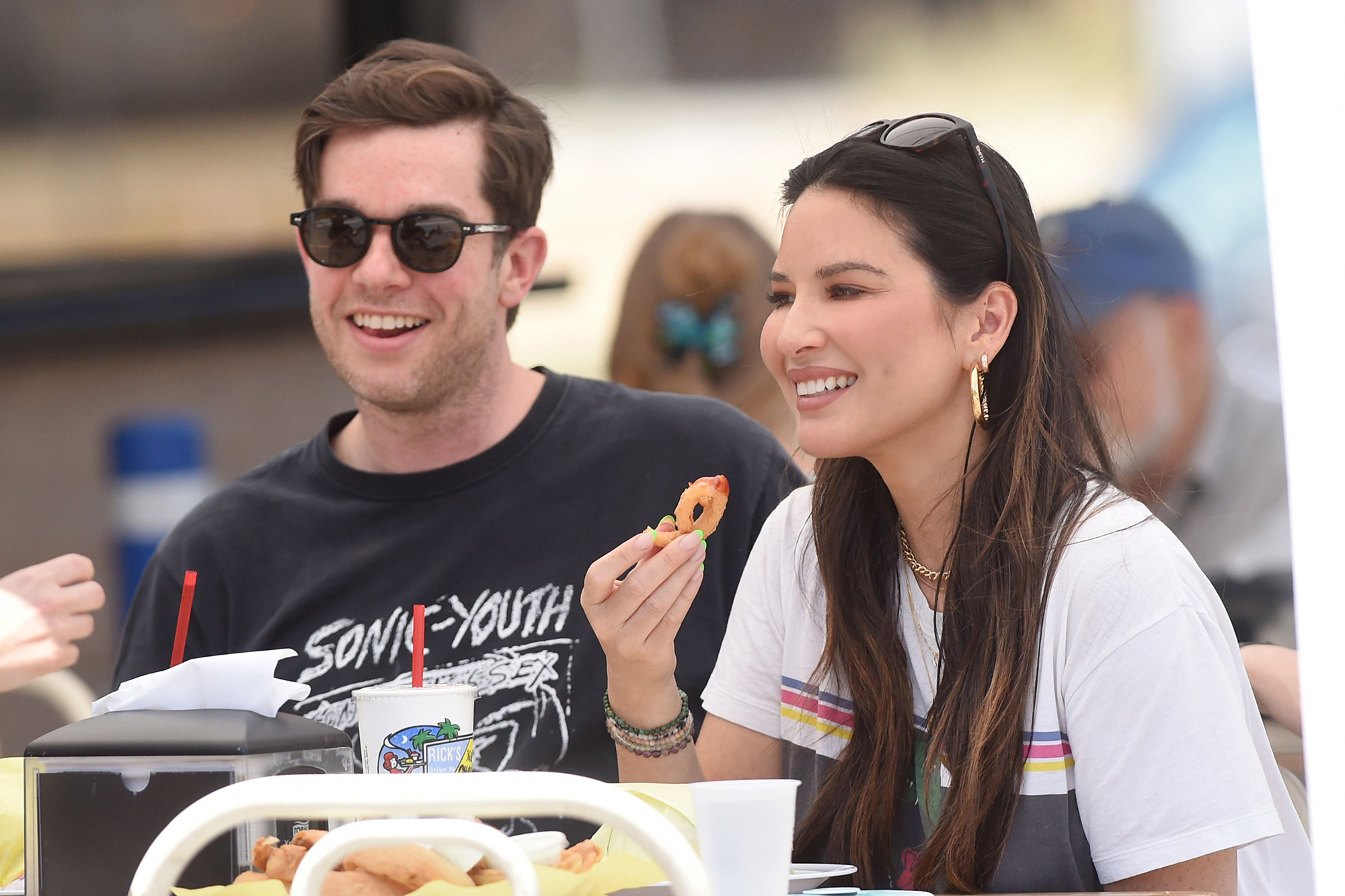 “your head in your hands as you color me blue!!!! ♥️” someone else wrote, quoting Del Rey’s song.

“Wishing you peace and productivity,” a netizen added.

Sources told TMZ the baby was born on Nov. 24, the same day she posted a photo of herself to Instagram where she was seen somberly smoking a cigarette with the caption, “Holiday Season.” 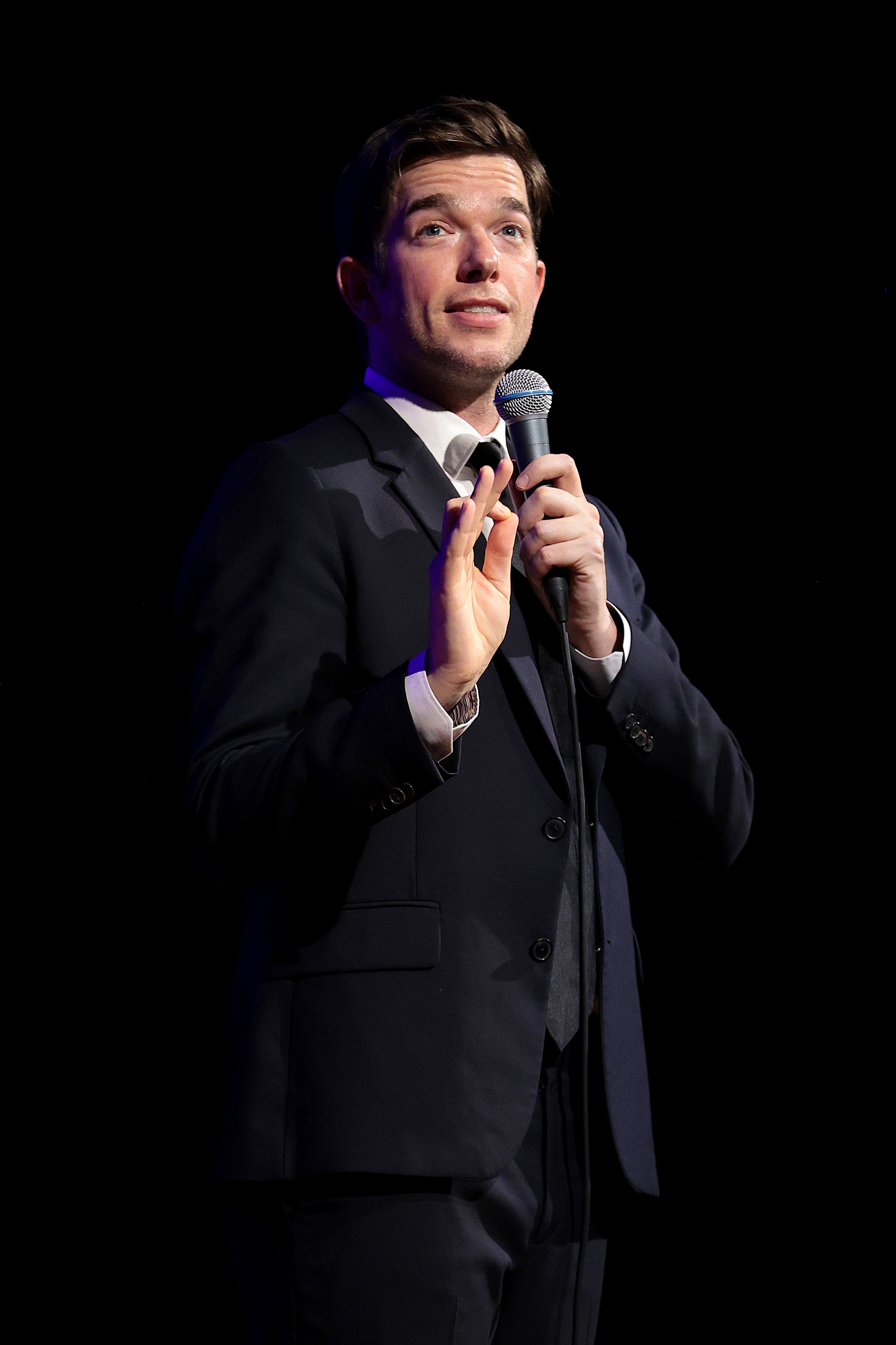 Mulaney started dating Munn earlier this year amid his divorce from his artist wife. He had filed for divorce from Tendler in July after seven years of marriage.

He and the “Newsroom” actress sparked dating rumors in May and were photographed together for the first time while on a lunch date in June.

The timeline of Mulaney’s romance with Munn was taken into question when news of his separation from Tendler broke around the same time he was linked to Munn. 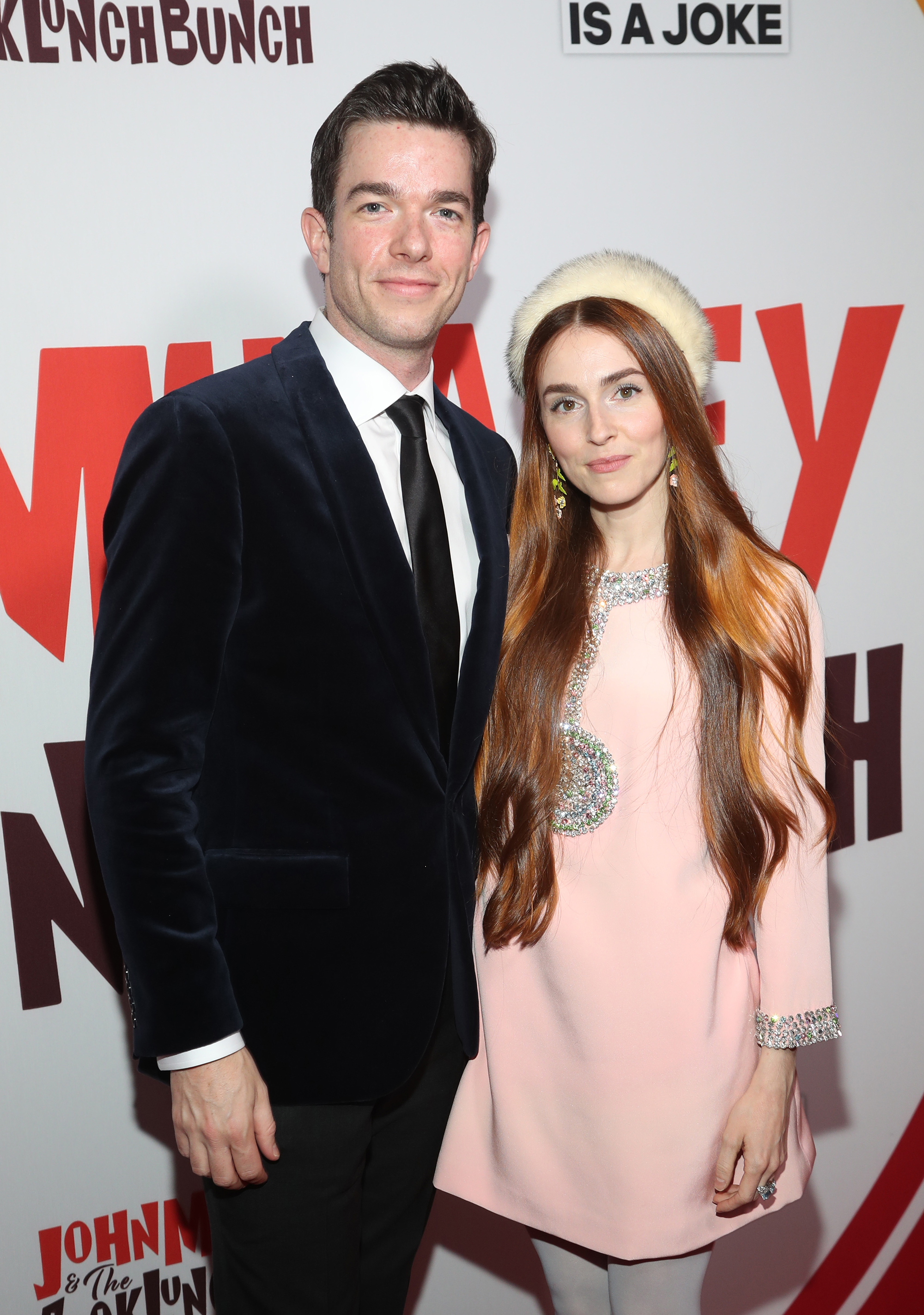 And things escalated when the “Saturday Night Live” alum announced his new girlfriend’s pregnancy in September.

“I went to rehab in September [2020]. I got out in October. I move out of my home from my ex-wife. I relapse on drugs … then I continued using drugs,” he said on “Late Night with Seth Meyers” at the time. “I went to rehab again, this time for two months. I got out in February … then, in the spring, I went to Los Angeles and met and started to date a wonderful woman named Olivia.

“And we’re having a baby together. I was nervous when I was about to say the news. … I’m gonna be a dad!”

Munn spent the majority of her pregnancy out of the spotlight, though she did open up about becoming a mother in November, saying, “I feel good. l feel scared. I feel nervous, and I’m excited. I feel every day the feelings are just rotating through.”