Ant Anstead: Taking Hudson ‘away’ from Christina Haack is ‘last thing’ I want

Ant Anstead congratulated Tarek El Moussa on the news that he and Heather Rae Young are expecting their first child together.

“Huge congratulations you two!” the former “Wheeler Dealers” host commented via Instagram Wednesday. “Thrilled for you all! ❤️ x.”

The former “Flip or Flop” stars split in 2016 after seven years of marriage and finalized their divorce in 2018. They share two children: Taylor, 11, and Brayden, 6.

Anstead and Haack shared a shorter courtship, having been married for fewer than two years before announcing in 2020 that they were divorcing. The former couple, who finalized their divorce last year, share son Hudson, 2.

While the friendship between the mutual exes might seem odd, a source told Us Weekly in April that they “share similar interests and enjoy hanging out.” 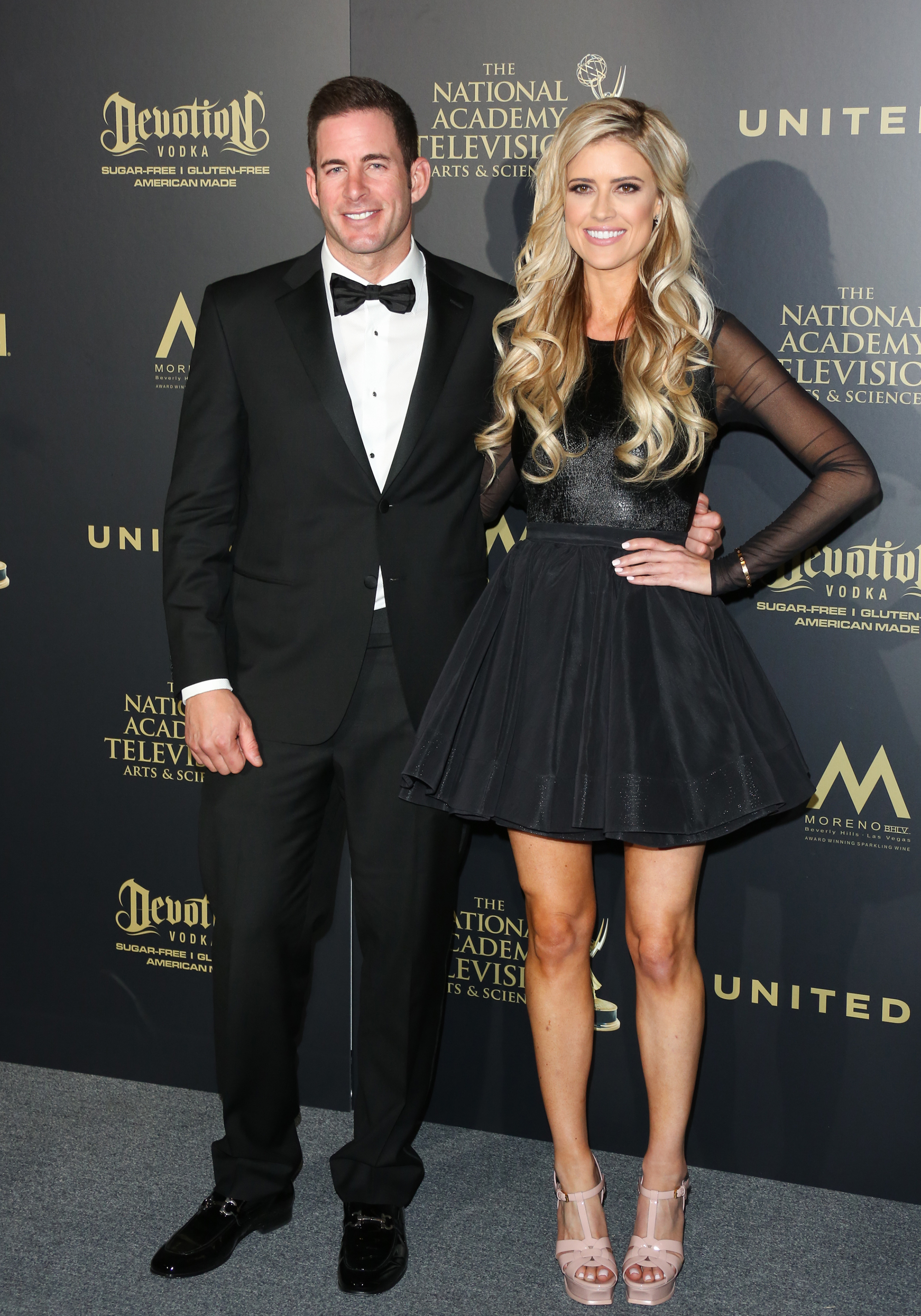 El Moussa and the “Selling Sunset” star, 34, announced Wednesday that she is pregnant, but they are not sharing the baby’s sex until their reveal party in a few weeks.

At the start of the marriage, Young was content being a stepmom to El Moussa’s children but eventually realized she wanted her own bundle of joy.

“But as your love grows more and more and you fall deeper in love with someone and you build this life together, I started picturing myself having a child with Tarek,” she explained to People. “I started thinking I just wanted to create something with the man that I’m in love with.” 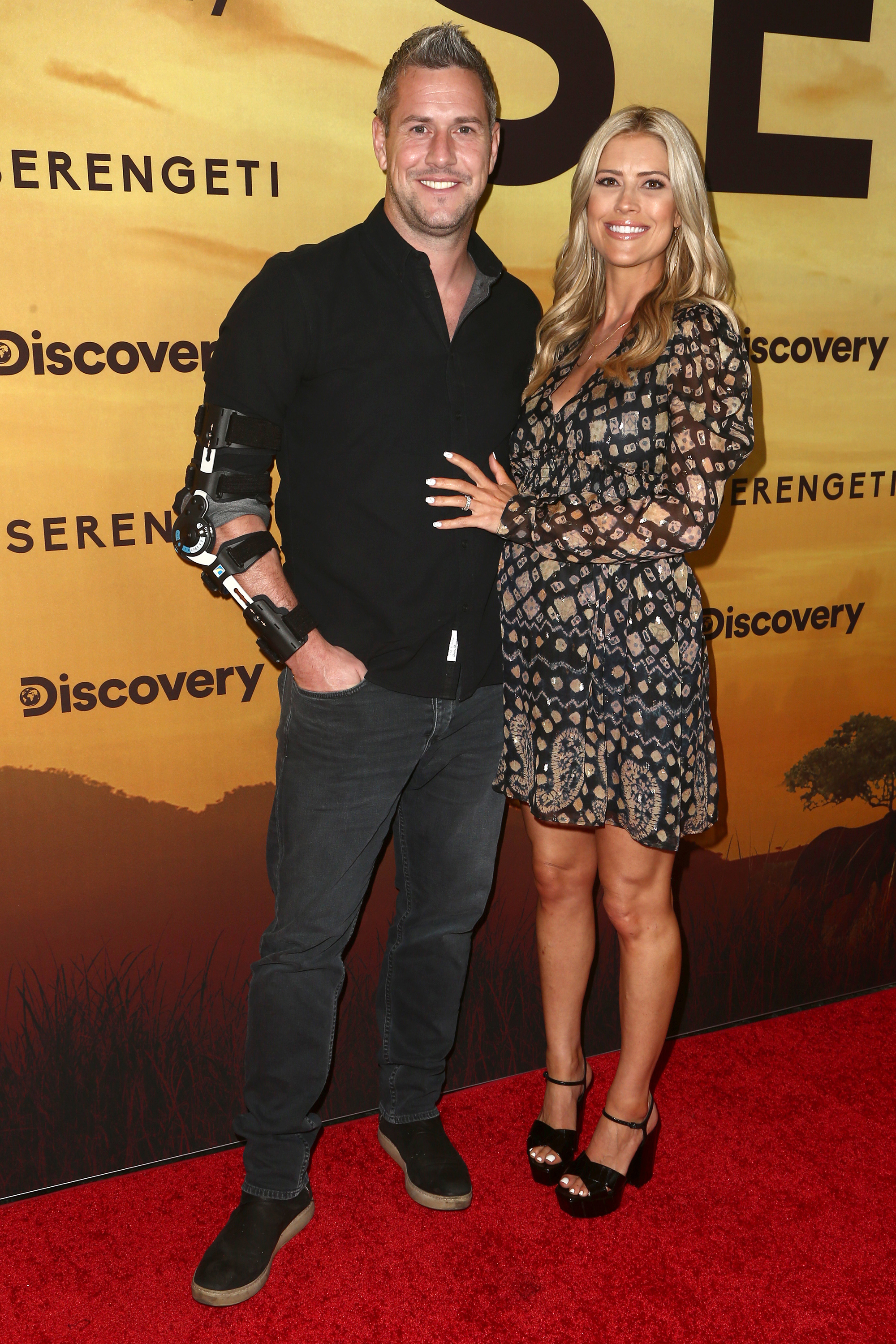 El Moussa added, “I’m just obsessed with my kids. They’re my everything, so having another one is just icing on the cake. I’m so excited.”

Haack, meanwhile, is now on her third marriage, having secretly wed Joshua Hall earlier this year.