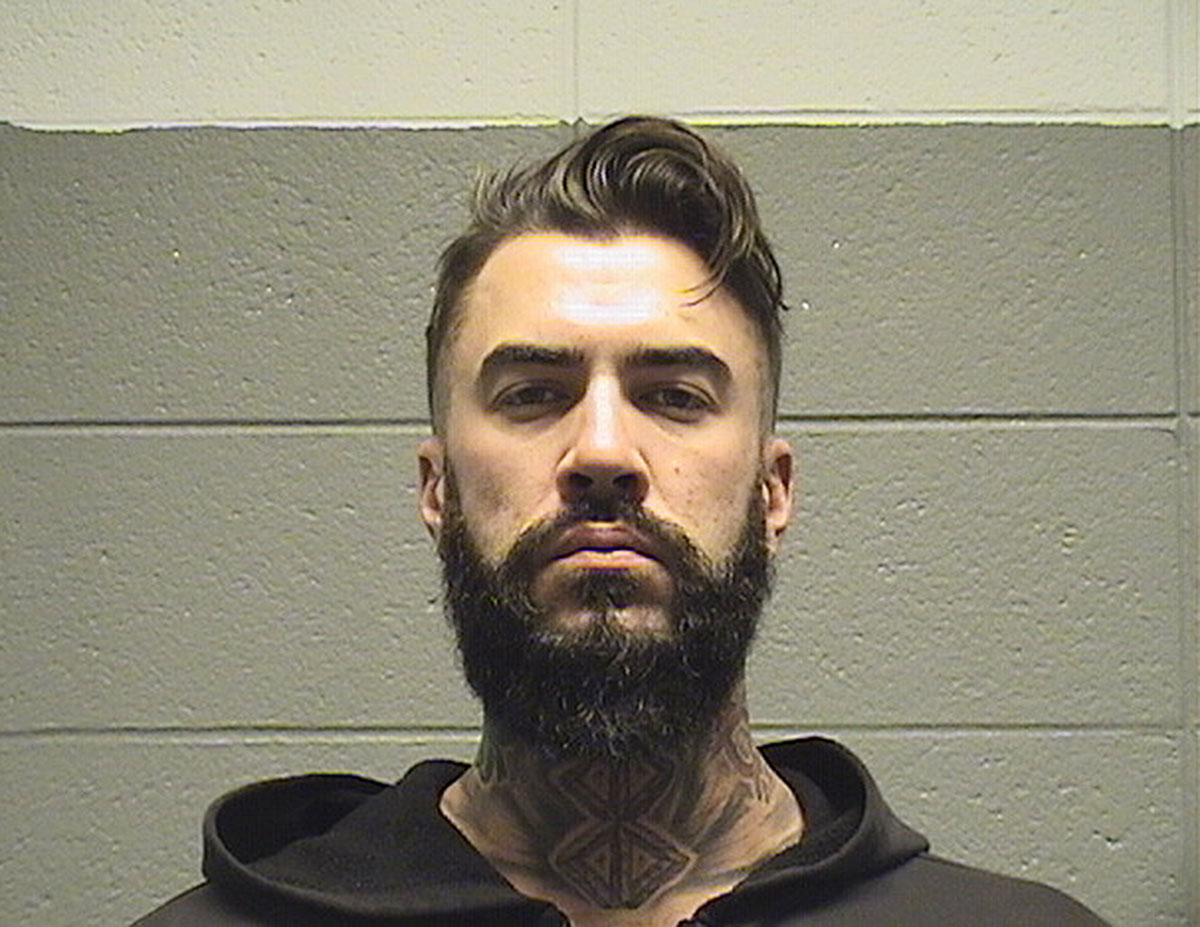 Connor Smith, who appeared on season 3 of Are You the One?, was arrested on charges of sexual assault, Us Weekly can confirm.

According to court records obtained by Us, the former MTV personality, 31, was arrested on Friday, December 17, and charged with rape, sexual battery and two counts of criminal confinement. The alleged victim, a 16-year-old girl, told police that Smith kidnapped her from her room in July when she was visiting family members in Indiana.

The teen claimed that she met Smith online after exchanging info with a person who claimed to be selling a cat. That evening, she alleged that a man ripped open her bedroom window screen and put her in his truck. (She later admitted that she fabricated that part of the story, telling authorities that she was afraid of getting in trouble for sneaking out.)

After leaving the house where she was staying, the victim claimed that Smith assaulted her in the truck, then took her to a hotel where he assaulted her again. When he brought her back home, several of her relatives began chasing his truck.

Police identified Smith after one of the girl’s family members provided the truck’s license plate number. According to court records, DNA analysis showed that the former reality star was a likely match with the alleged victim’s sexual assault kit. 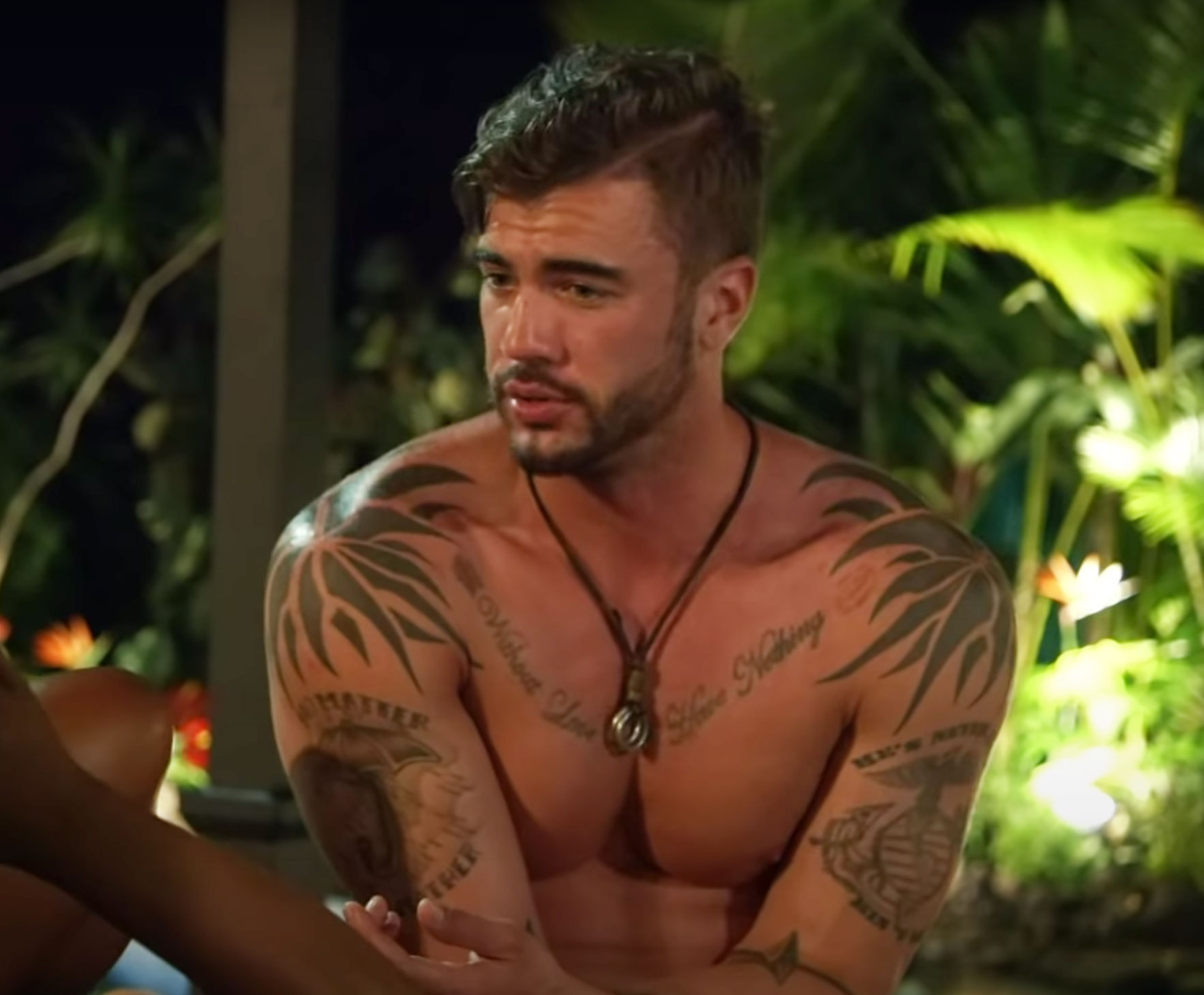 Smith, who resides in Illinois, was arrested in Oak Lawn, a suburb of Chicago. He is currently in custody in a county jail awaiting extradition back to Indiana, where the alleged crime occurred.

Smith appeared on season 3 of Are You the One?, which premiered in September 2015. The show follows a group of single people who are secretly matched into couples by producers. While living together, the contestants try to figure out all of the matches, and if they succeed, they split a prize of $1 million.

During episode five, Smith found out that he and fellow contestant Chelsey Perkins were a “perfect match.” After filming, however, they decided not to continue their relationship.

“BEST FRIEND STATUS!!!!” Smith wrote via Instagram in November 2015 alongside a photo of himself with Perkins. “Yes for everyone who wants to know @bombshellchels and I are NOT dating. Having said that I could no be happier with my perfect match. What I came out of this experience with is a new best friend! Live your dream.”

If you or someone you know have been sexually assaulted, contact the National Sexual Assault Hotline at 1-800-656-HOPE (4673).

12/21/2021 Lifestyle Comments Off on 'Are You the One?' Alum Connor Smith Arrested for Alleged Sexual Assault
Recent Posts