A ONE-YEAR-OLD baby died suddenly in a New Year's Eve tragedy after paramedics raced to a home.

Emergency services were scrambled to Govan in Glasgow after the alarm was raised around 9.20am yesterday. 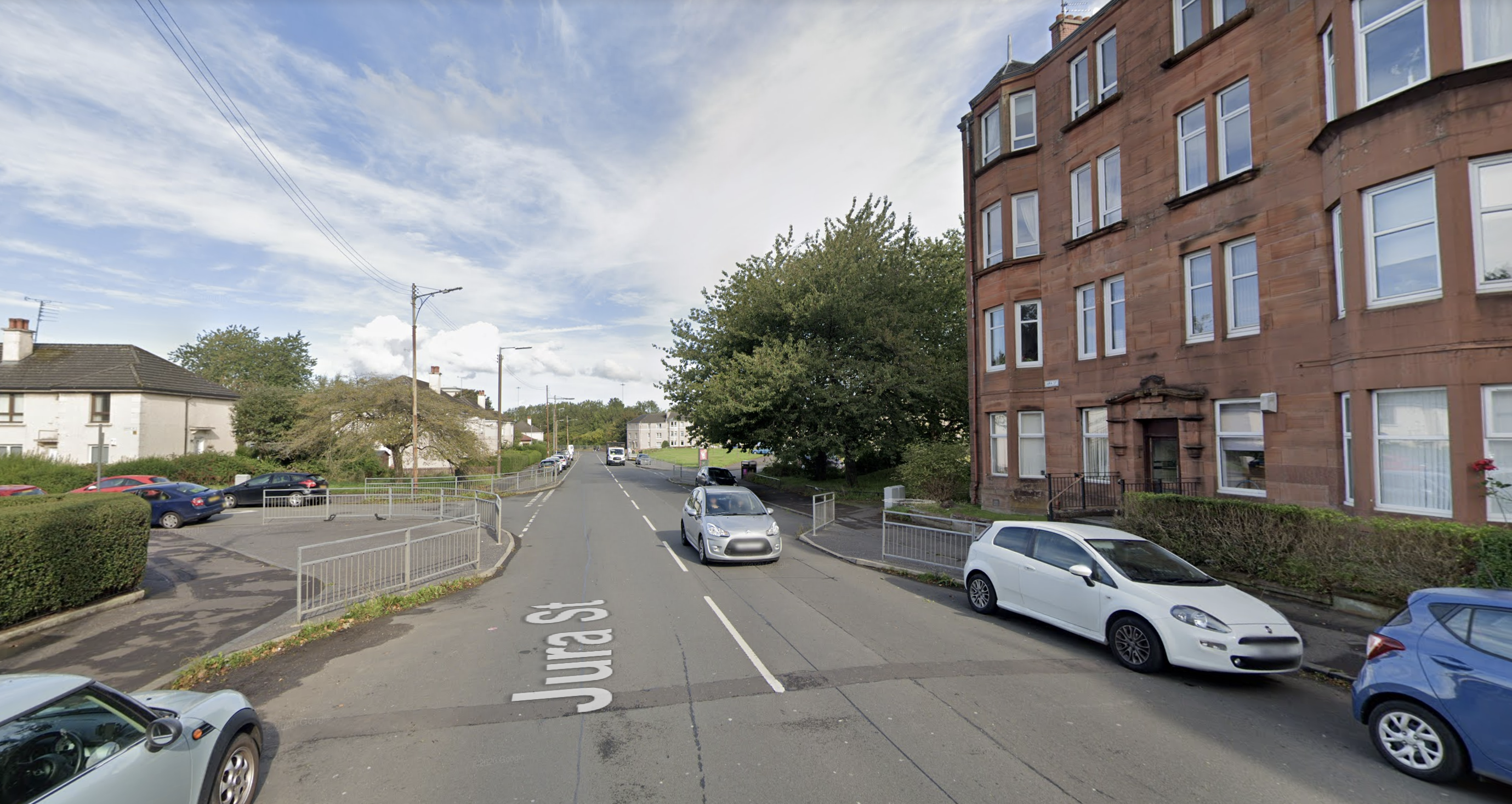 Police said that the child was rushed to hospital, but pronounced dead a short time later.

The death is currently being treated as unexplained, but detectives say it's not believed to be suspicious.

A post mortem was due to be being carried out after the tragedy.

A police spokesman said: “Around 9.20am on Thursday police received a report of the sudden death of a one-year-old baby at a property in Jura Street, Glasgow.

“The baby was taken to the Royal Hospital for Children, however, pronounced dead a short time later.

“There are not believed to be any suspicious circumstances although the death is being treated as unexplained pending the results of a post mortem.”

01/01/2021 Lifestyle Comments Off on Baby, one, dies suddenly in New Year's Eve tragedy after paramedics race to Glasgow home
Recent Posts
We and our partners use cookies on this site to improve our service, perform analytics, personalize advertising, measure advertising performance, and remember website preferences.Ok