Bethenny Frankel confirms she and Paul Bernon are back together

Bethenny Frankel has apologized for her Twitter tirade attacking Meghan Markle — after seeing the duchess’ “emotional distress” during her TV tell-all with Oprah Winfrey.

“The Real Housewives of New York City” star — who once dated Markle’s ex-husband, Trevor Engelson — ripped the duchess Sunday as a “fairly unknown actress” who had no right to be whining after earning “hundreds of millions in media deals” thanks to a brief spell as a senior royal.

“Cry me a river,” Frankel tweeted to her 1.5 million followers, comparing Markle’s plight to her own as a high-profile reality star, saying she “took the trappings & the beatings” after choosing that life for the riches.

“It’s a rose w petals & thorns … You can’t play stupid & smart,” she had insisted of enjoying the trappings of life in the spotlight.

But the 50-year-old “Skinnygirl” mogul backtracked late Monday after actually watching the Oprah special she had attacked hours earlier.

The reality star said her earlier outburst reflected that she was a “polarizing, unfiltered (often to a fault) flawed person [with] a voice,” adding that she thought the Oprah interview was a “surprising choice” during a pandemic. 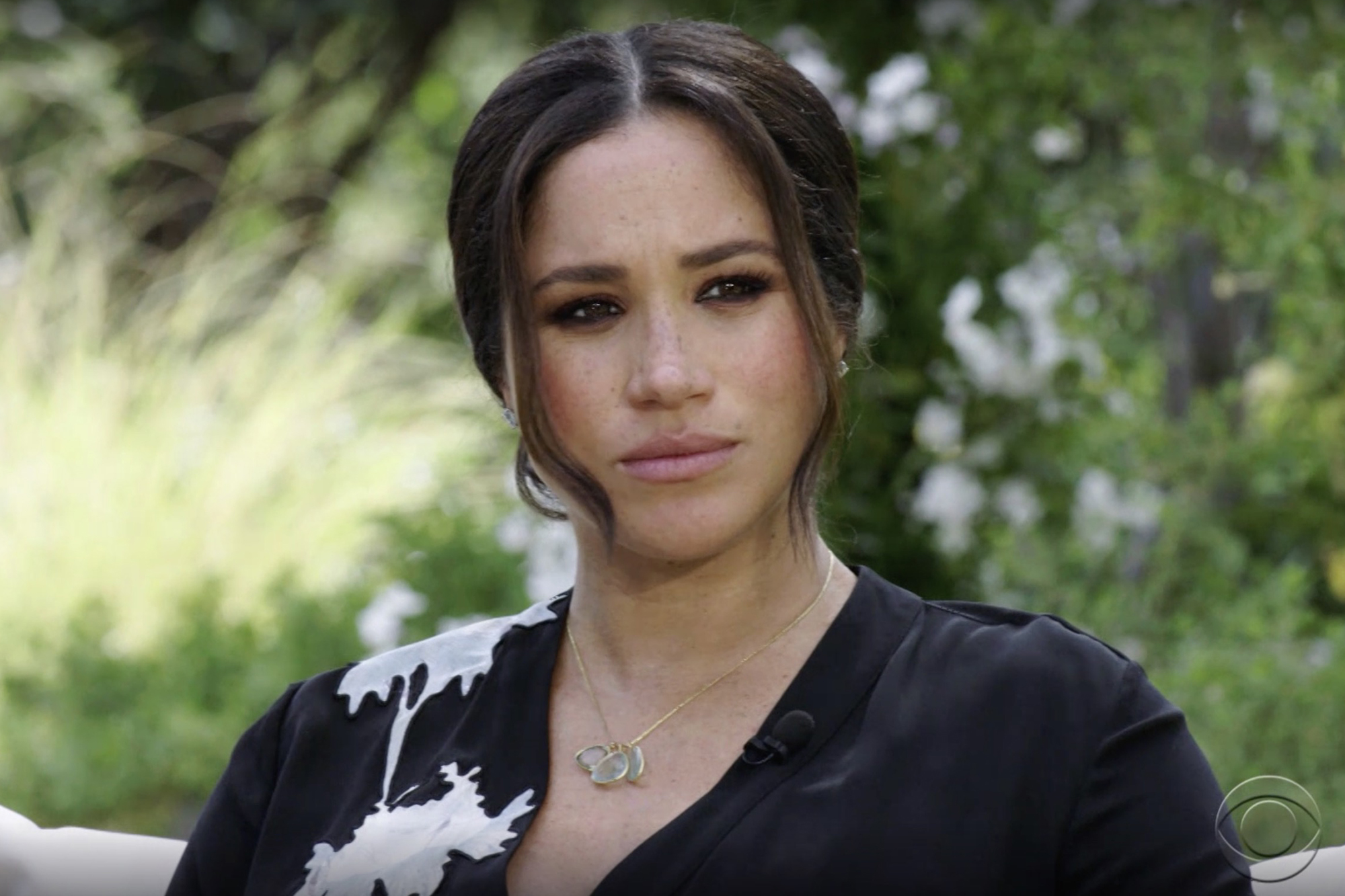 “I’m sorry if it hurt or offended you,” she wrote.

Many of Frankel’s followers felt the apology was not enough, and attacked her for not supporting other women — and also for speaking out so harshly before knowing Markle’s side of the story.

“You have disappointed so many people who cried with you during your hardest times. The fact that you didn’t even wait to hear what this woman went thru and judged her is very disappointing,” one follower wrote. 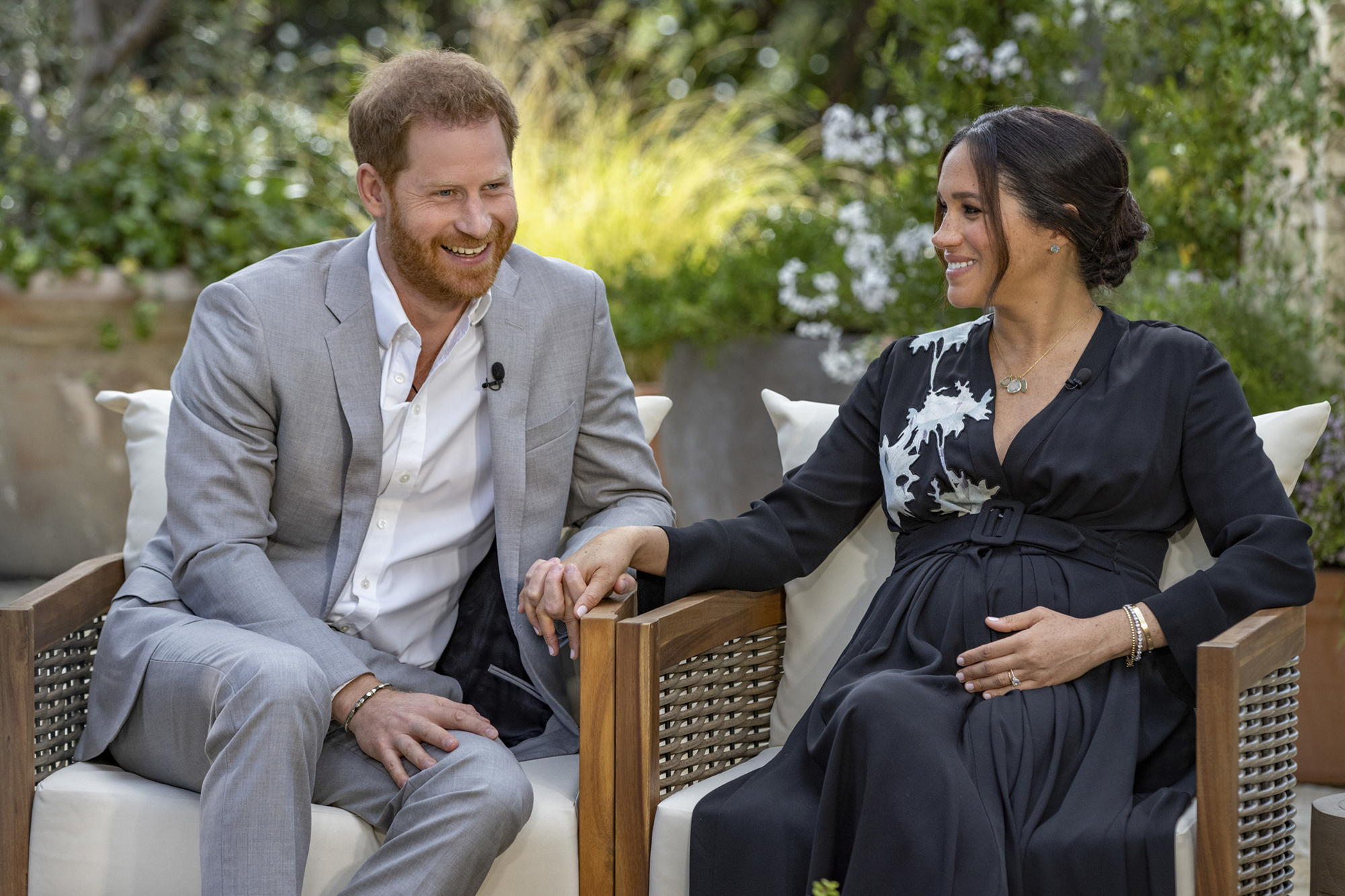 Others had already suggested Frankel was being hypocritical, sharing magazine covers where she complained about her life “struggles” and “divorce hell” after finding fame on reality TV.

“So weird that Meghan would want to tell her story. It’s really unheard of that a woman would go to the press to tell her side,” a New Jersey-based follower named Jill wrote in a sarcasm-filled reply to Frankel.