The Cyber Guy Kurt Knutsson on the massive hack on prominent Twitter accounts and whether users should be concerned.

States that have seen an influx of cases in recent weeks, such as Florida and California, have been struggling to get test results back to potentially infected people, making containment efforts more difficult since people don't know whether they have the virus.

"That's just stupidity," Gates said of slow test results, adding that companies would fix their delay issues "overnight" if there were a reimbursement program that could incentivize more efficient containment efforts. 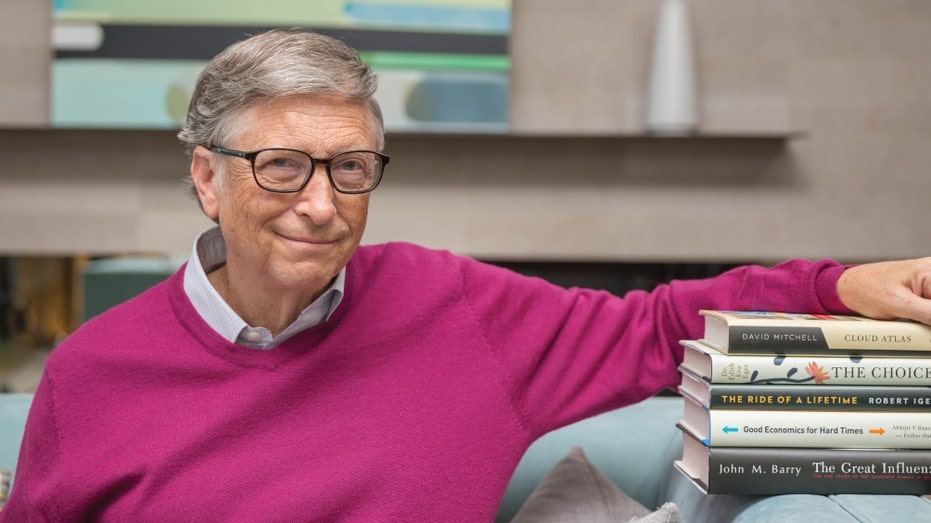 "The majority of all U.S. tests are completely garbage, wasted," Gates told Wired. "If you don’t care how late the date is and you reimburse at the same level, of course they’re going to take every customer. Because they are making ridiculous money, and it’s mostly rich people that are getting access to that."

"They will fix it overnight," he told Wired.

He then took a shot at the government's COVID-19 response efforts, saying the reason such a reimbursement program doesn't exist yet is because establishing it would be the government's responsibility. 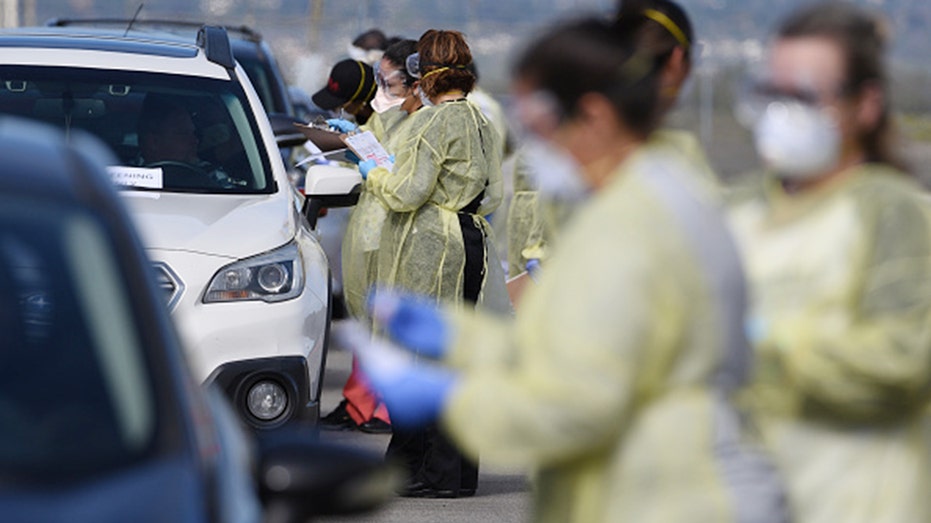 "The federal government sets that reimbursement system," he said. "When we tell them to change it, they say, 'As far as we can tell, we’re just doing a great job, it’s amazing!' Here we are, this is August. We are the only country in the world where we waste the most money on tests. Fix the reimbursement."

He added that he has been advocating for such a system to no avail.

"I have been on that kick, and people are tired of listening to me," Gates told Wired.

U.S. testing for the coronavirus is dropping even as infections remain high and the death toll rises by more than 1,000 a day, a worrisome trend that officials attribute largely to Americans getting discouraged over having to wait hours to get a test and days or weeks to learn the results. 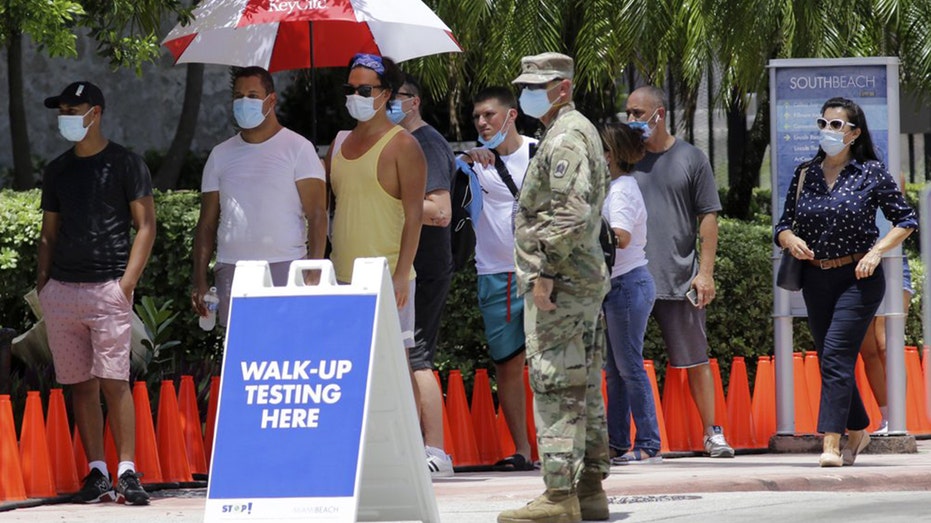 An Associated Press analysis found that the number of tests per day slid 3.6 percent over the past two weeks to 750,000, with the count falling in 22 states.

That includes places like Alabama, Mississippi, Missouri and Iowa where the percentage of positive tests is high and continuing to climb, an indicator that the virus is still spreading uncontrolled.

Widespread testing is considered essential to managing the outbreak as the U.S. approaches a mammoth 5 million confirmed infections — the most of any country in the world — and more than 161,000 deaths out of over 720,000 globally.

President Trump suggested at a June campaign rally that he wanted to slow the results of COVID-19 testing so positive case numbers would stop increasing.

08/08/2020 Lifestyle Comments Off on Bill Gates: Reimburse companies for COVID-19 tests completed in 24 hours
Recent Posts
We and our partners use cookies on this site to improve our service, perform analytics, personalize advertising, measure advertising performance, and remember website preferences.Ok