Here’s to new beginnings! Joe Amabile proposed to Serena Pitt on the Tuesday, October 5, episode of Bachelor in Paradise — after his ex Kendall Long made a surprise return to the beach.

Before the 34-year-old former grocer could get down on one knee, he spoke to Kendall, 30. The twosome, who met on season 5 of BiP in 2018, called it quits in early 2020. Earlier on season 7, the Bachelor season 22 alum admitted to Joe that she still loved him, but the Bachelorette season 14 contestant told Kendall he didn’t feel the same way as he was developing feelings for Serena, 23.

“When I first came here, I knew you were going to be here. And part of me thought it would be really easy to come here and have a closure talk, and to work toward finding a new relationship and hopefully love, but that’s not what happened,” Kendall told Joe during the finale. “I came down on this beach and was completely, like, surprised by how it made me feel and how overwhelming it was. And I think ultimately, what ended up happening is, I ended up coming here to fully let you go. … I’m really excited for you and Serena, and I felt like I couldn’t leave the speech without fully, like, expressing that to you.” 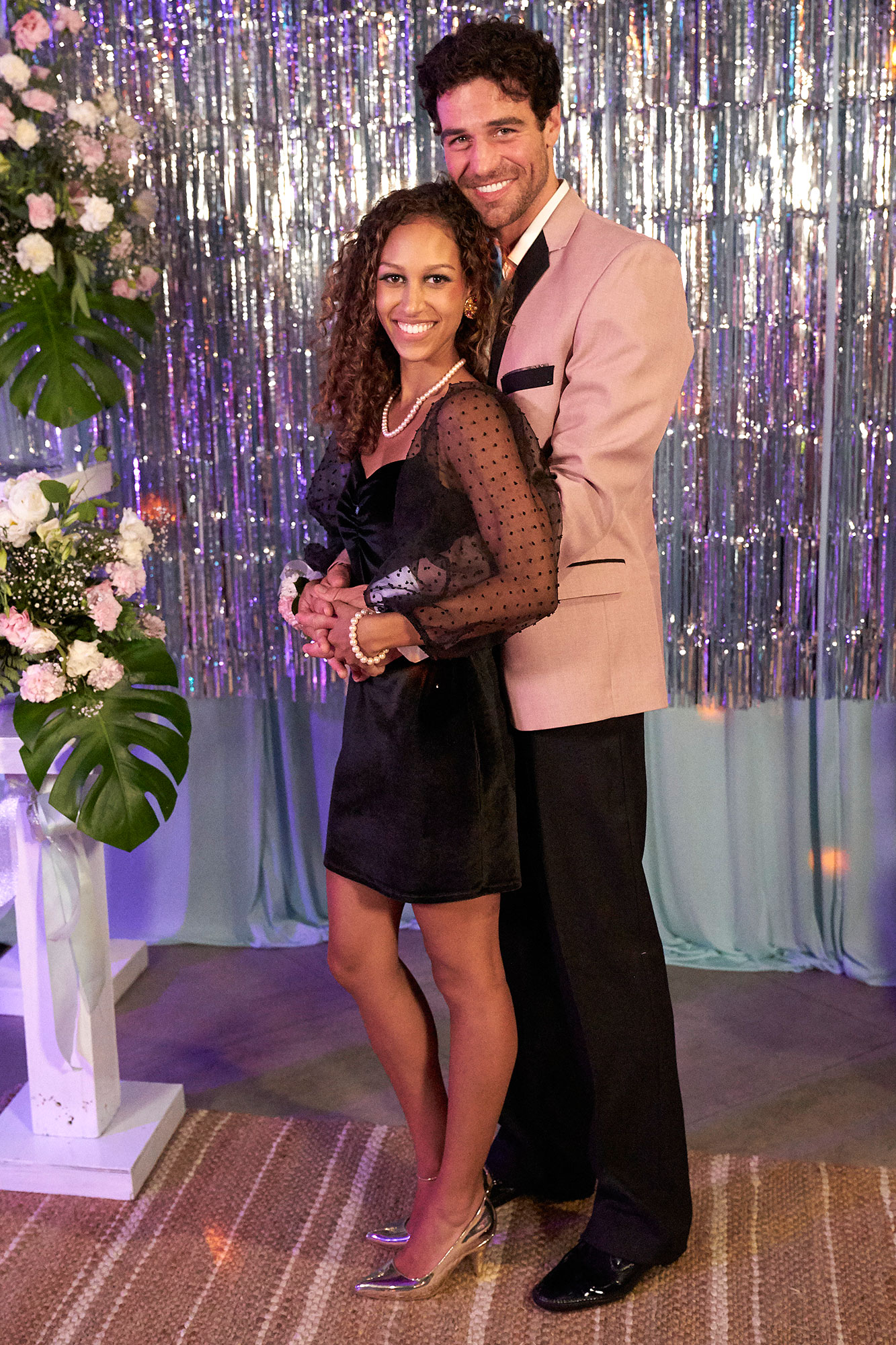 Despite the tension Kendall’s presence created (and Serena going on a date with Thomas Jacobs early in the season), Joe and Serena’s relationship got stronger as the weeks went on. During the finale, the Chicago native popped the question with a Neil Lane diamond after he informed her of Kendall’s visit.

“My ex did just show up on the beach. … If anything, it just made me more confident in how much that I do love you,” Joe told Serena after Kendall left (again). “We have definitely had our speed bumps along the way, but the way you’ve handled it shows me what a kind of loving person you are. I’m really into you — your smile, your charm, your looks, this whole thing. A Toronto accent. It’s just really everything about it happened fast, faster than I thought. But at this point, I don’t see myself not wanting to wake up with you by my side. When I think about forever, you know, that’s scary. And I think about it with you and I don’t know, it feels right. … Serena Pitt, I love you very much. Will you marry me?”

“The two most logical people on this beach just followed their hearts and got engaged!” she exclaimed. “I love you!”

Serena has previously been candid about how hard it was to have Kendall in Mexico during the season.

“Joe and I were lucky enough to have time before she arrived to build a foundation for our relationship. And in that time, we were able to discuss our past relationships and what we had been through,” the Canada native said on the Thursday, September 30, episode of the “Talking It Out with Bachelor Nation” podcast. “His most serious relationship was Kendall and they met on the show and he was struggling with being back there and so there were conversations surrounding that and those led to conversations [about her potential arrival].”

Serena told cohosts Mike Johnson and Bryan Abasolo that her previous chats with Joe gave her “reassurance” when Kendall did show up. 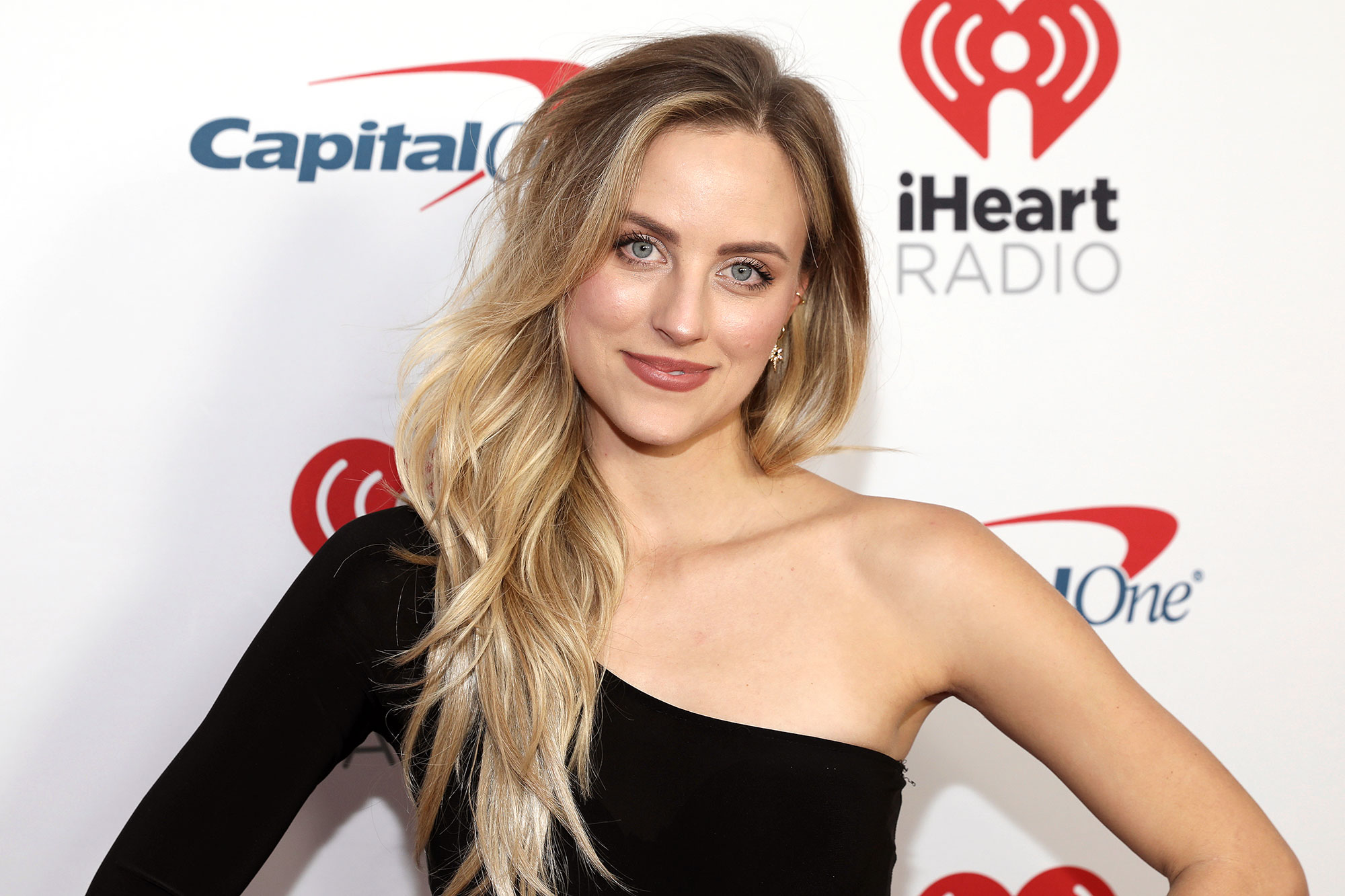 “Going through it, however, is still very difficult. It was very uncomfortable,” she explained. “I can have compassion for everyone involved in that situation and the way I choose to handle it was just to support Joe in any way he needed and us to be open and honest with each other.”

‘Bachelor in Paradise’ Couples Who Are Still Together

Serena concluded: “I admired how he handled the situation — both how he treated myself and Kendall — and it just kind of made my feelings grow stronger for him and I would say looking back, it strengthened our relationship.”

10/06/2021 Lifestyle Comments Off on BiP's Joe Amabile and Serena Pitt Are Engaged — But Why Did Kendall Return?
Recent Posts