Happily ever after in Ohio. Michael Allio and Danielle Maltby are taking the next steps after meeting on Bachelor in Paradise — at their own pace.

“I would love [to move to Akron] sooner rather than later, but there’s a lot of moving parts. I, obviously, want to leave my current job in the best hands possible and find the right place up here. But I would love to [move] I mean, honestly, as soon as possible,” the 37-year-old Nashville resident exclusively said on Us Weekly’s “Here for the Right Reasons” podcast, one day after the Tuesday, November 22, finale. 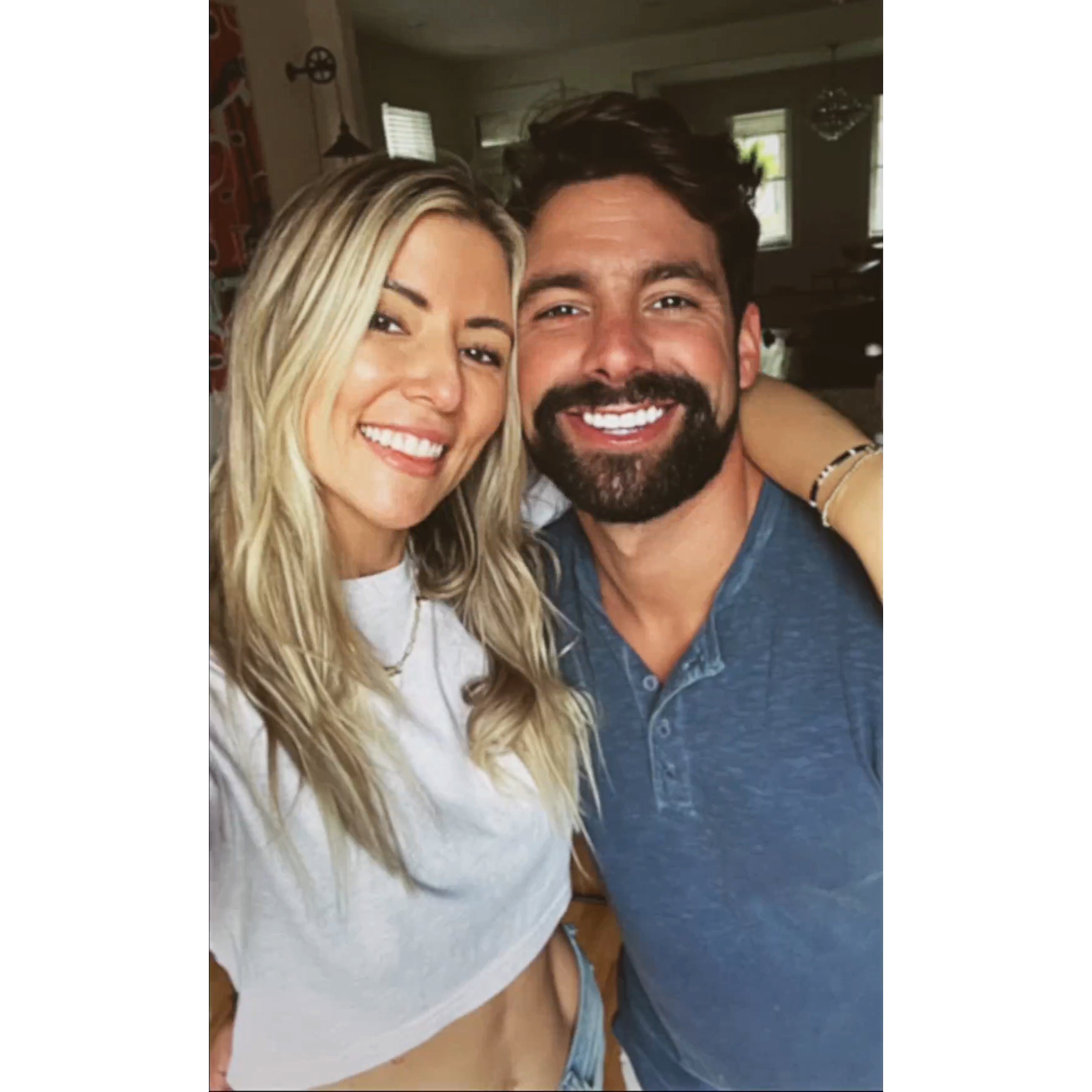 Michael, 38, who is the father of son James, 6, with late wife Laura, explained that the couple decided “about a month and a half ago” that things were getting serious enough to talk about Danielle relocating.

“Our relationship was getting so strong that if we really were gonna try to make this whole thing work, we had to live in close proximity,” he said. “We both have careers, you know, she’s an incredible nurse. She’s gotta arrange all of those things.”

When it came to introducing the Bachelor season 21 alum to his son, Michael admitted he had to go “out of his comfort zone a little bit” because of the circumstances. (The twosome left Mexico in June but couldn’t reveal their status until Tuesday’s finale.)

“Danielle’s living in Nashville and I’m seven hours away, so kind of orchestrating these, you know, meetups — I didn’t want to be away from him too long,” he said. “So I introduced James and Danielle as, you know, ‘Danielle [is] daddy’s friend,’ and he totally understands that at that level. I’m really protective over him and making sure that he doesn’t get attached to anybody too early. And at that time when we first introduced him, I think we’d been dating for maybe, you know, six weeks, five weeks, which is way quicker than the timeline that I normally would have. But I’m glad I did it. I saw their connection immediately and it’s just a beautiful thing.” 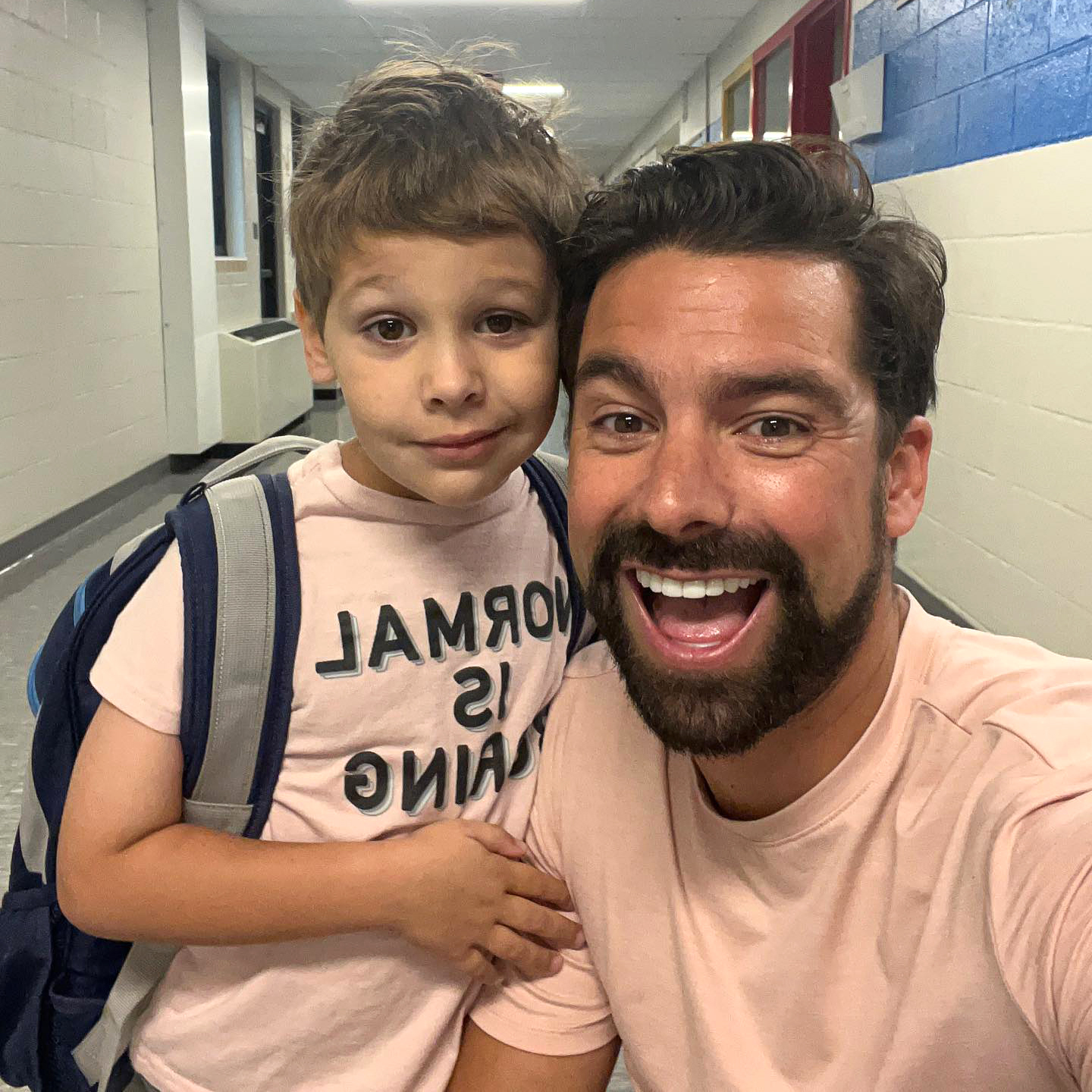 While Danielle admitted that she was “really nervous” to meet James, the six-year-old “totally cut that tension” and they bonded. She’s now looking forward to having time with him “more than just once or twice a month.”

“Something that I’ve loved even more about you is just watching you be a dad. Like, every kid deserves a dad like Michael,” Danielle gushed. “I’ve never experienced anything like it in my life.”

The twosome nearly got emotional as they spoke about James.

“I love being a dad. It’s fantastic,” he told Us. “And for Danielle and, I think, for people that are more guarded in nature, it took a long time for us to actually drop our guard while we were on the show, and I think that was evident when people watched it. … We’re tiptoeing, we’re on our own timeline. The show can have whatever timeline they want, but there’s too much at stake for us. There’s just too much in our lives. So for Danielle and I, it’s been awesome seeing both of us kind of shut our guard and be more comfortable with each other. She’s hilarious. She’s so much fun. She’s got this creative, fun energy that’s intoxicating and so it’s just getting closer in that nature.”

Michael added that the pair aren’t worried about the pressure that comes from Bachelor Nation to get engaged, explaining: “The show and the audience, they all have these timelines. We do not feel that pressure and we are not gonna feel that pressure.” 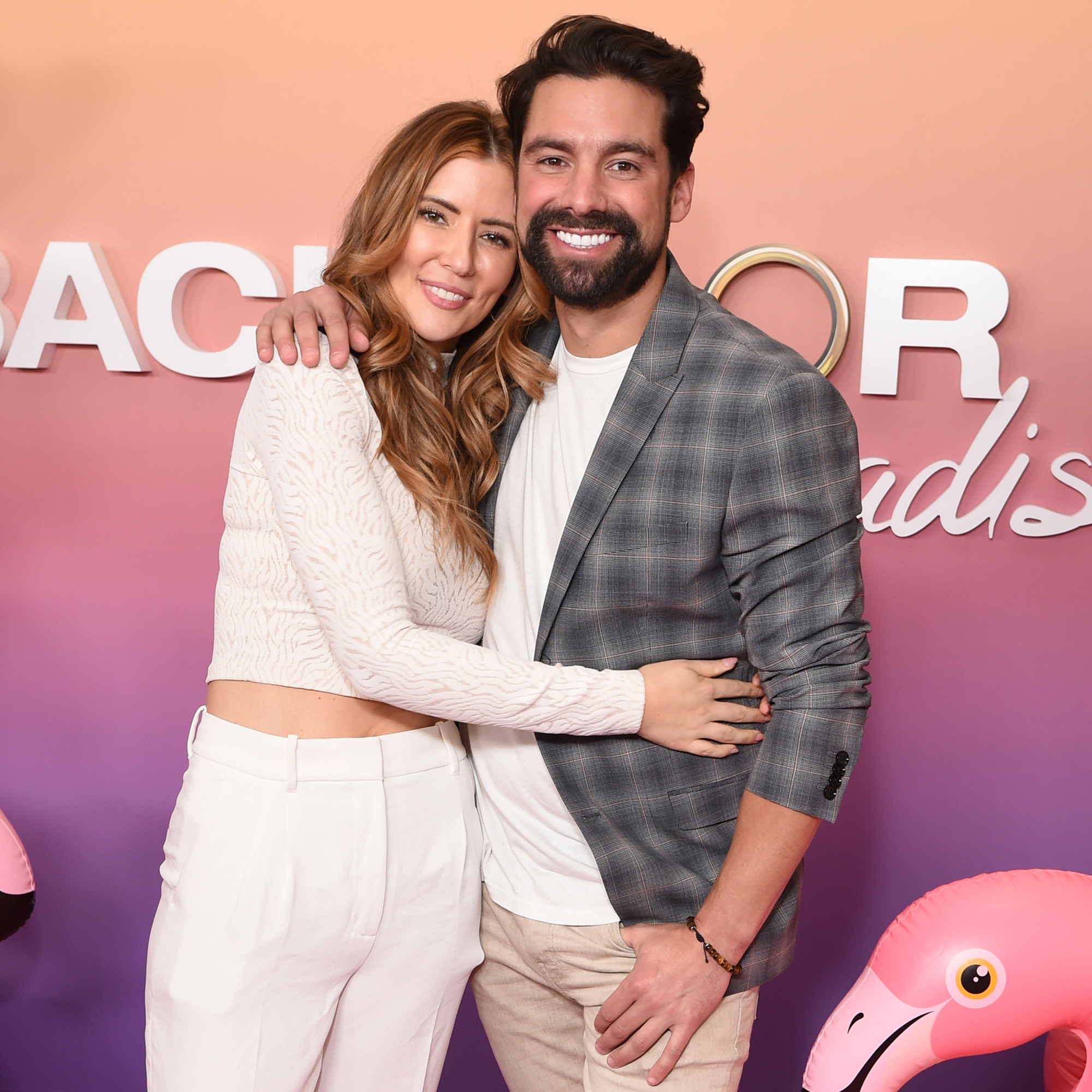 The reality TV personalities did hit a milestone during Tuesday’s reunion — Michael said, “I love you.”

“I thought it was gonna be a year before you said, ‘I love you!’” Danielle admitted.

“When I said I love you to Danielle, that’s the second time I’ve ever said it in my entire life. Imagine all the grade school and high school relationships I’ve had where the girl has wanted to rip my throat out because of this,” he quipped. “And so, like, what people saw on TV was a really big moment for me. And I know love gets thrown around on the show, you know, like a commodity. I don’t do that. … An engagement for me is forever. It’s not [just] a promise.”

For more from Danielle and Michael, watch the video above.