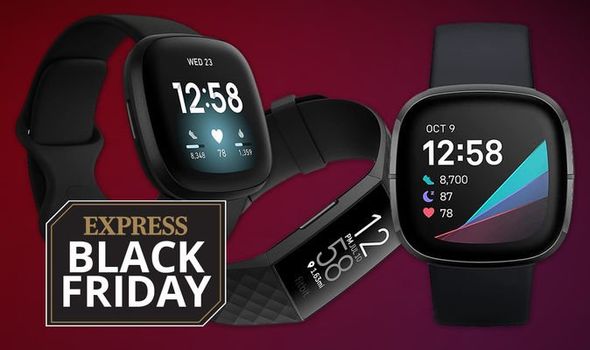 Maybe you’re Christmas shopping, or maybe you just want to treat yourself to a device that will help you reach your health and fitness goals. Either way, this Black Friday is the perfect time to snap yourself up a Fitbit with a major discount.

We’ve put together a Fitbit Black Friday guide that tells you everything you need to know before Black Friday 2021 so you can grab yourself a bargain.

When will the Black Friday Fitbit deals start in 2021?

This year, Black Friday FitBit sales will take place on Friday, November 26, with sales continuing over the weekend and finishing the following Monday – which is referred to as Cyber Monday.

While there aren’t any official Fitbit deals on the market just yet, Amazon can be counted on for a great deal any time of the year. Right now its best Fitbit deals are:

Where can I find the best Black Friday 2021 Fitbit deals?

Fitbits are a popular piece of kit, so they’re stocked in a good array of retailers. While this makes it a little trickier to find the best deal, it also means retailers will be competing for the attention of shoppers – which will hopefully mean a better deal for you.

We recommend deciding which Fitbit model you’re most interested in and bookmarking the product page on the following retailers so you can easily compare prices on the day.

11/03/2021 Lifestyle Comments Off on Black Friday Fitbit deals 2021: Early deals and what to expect
Recent Posts