Boots has placed more than 200 of its stores under review, Sky News reports. The High Street chemist, which is owned by Walgreens Boots Alliance (WBA), may potentially close the stores within two years. Today, Boots said that while they do not envisage a huge restructuring programme, it does “always review underperforming stores”. The pharmacy health and beauty chain is the largest in the UK, with 2,485 stores in the UK as of August 31 last year.

The business is also behind 618 Boots Opticians practices, and 503 Boots Hearingcare locations.

A Boots spokesperson told Express.co.uk: “We currently do not have a major programme envisaged, but as you’d expect we always review underperforming stores and seek out opportunities for consolidation.

“As is natural with a business of our size, we have stores opening, closing and relocating on a regular basis, but we have had around 2,500 stores open for several years now.

“In fact we’re investing in our stores – last year, we completed a huge merchandising project to update our self-selection cosmetics areas in 2,200 of our stores.

“We have recently announced the planned opening of a new flagship store in Covent Garden, London and the reinvention of our beauty business in 24 stores across the UK.

“We are being realistic about the future and that we will need to be agile to adapt to the changing landscape.” 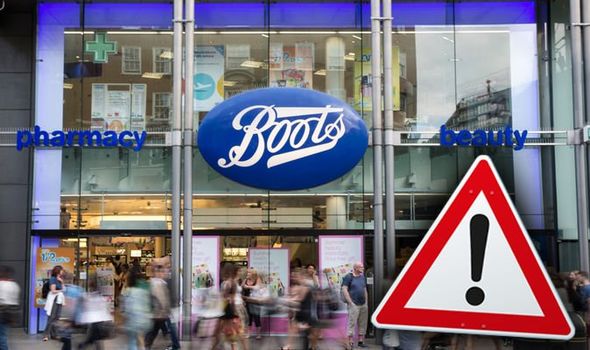 Patrick O’Brien, UK Retail Research Director at GlobalData, a leading data and analytics company, said of the news: “It has taken Boots a long time to address the midmarket squeeze that has wrought so much damage to major multichannel retailers in other sectors such as food, fashion and department stores.

“Shoppers have been trading down to discounters, and trading up to higher end retailers for more expensive treats and gifts.

“Like Tesco and M&S it has actually been in this predicament for years, but unlike them, it has done little to address the issue until very recently, and now we have to wonder if Boots has left it too late to halt its market share decline.

“Long term lack of investment in stores has become more noticeable to shoppers, and its dated approach also extends to pricing, where multi-buy promotions and a generous loyalty scheme have made its shelf edge prices uncompetitive with discounters such as Aldi, Lidl and Savers, who have all been eating into its market share in health & beauty.”

According to Boots, 90 per cent of the UK population in August last year is located within 10 minutes of a Boots store. 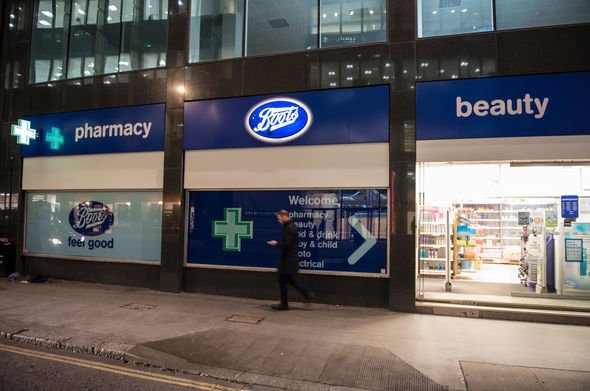 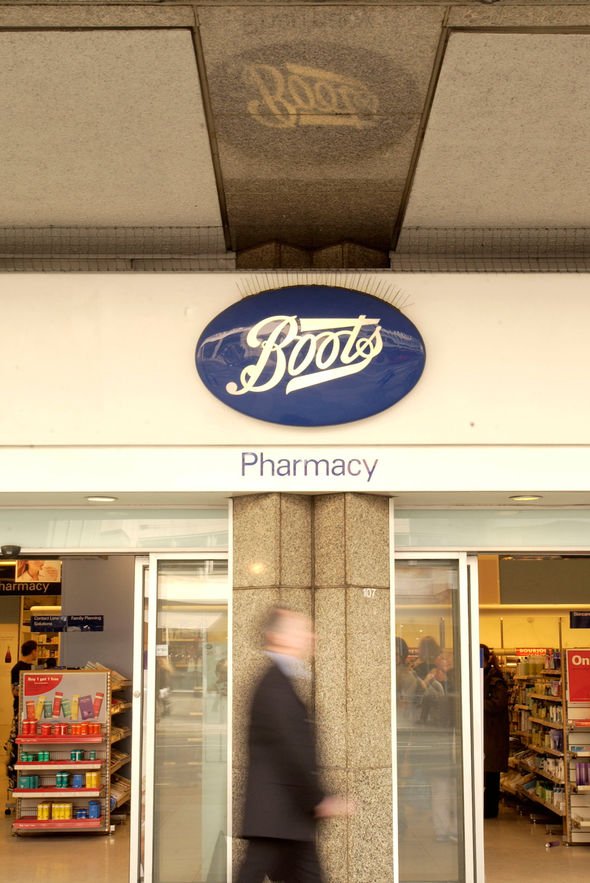