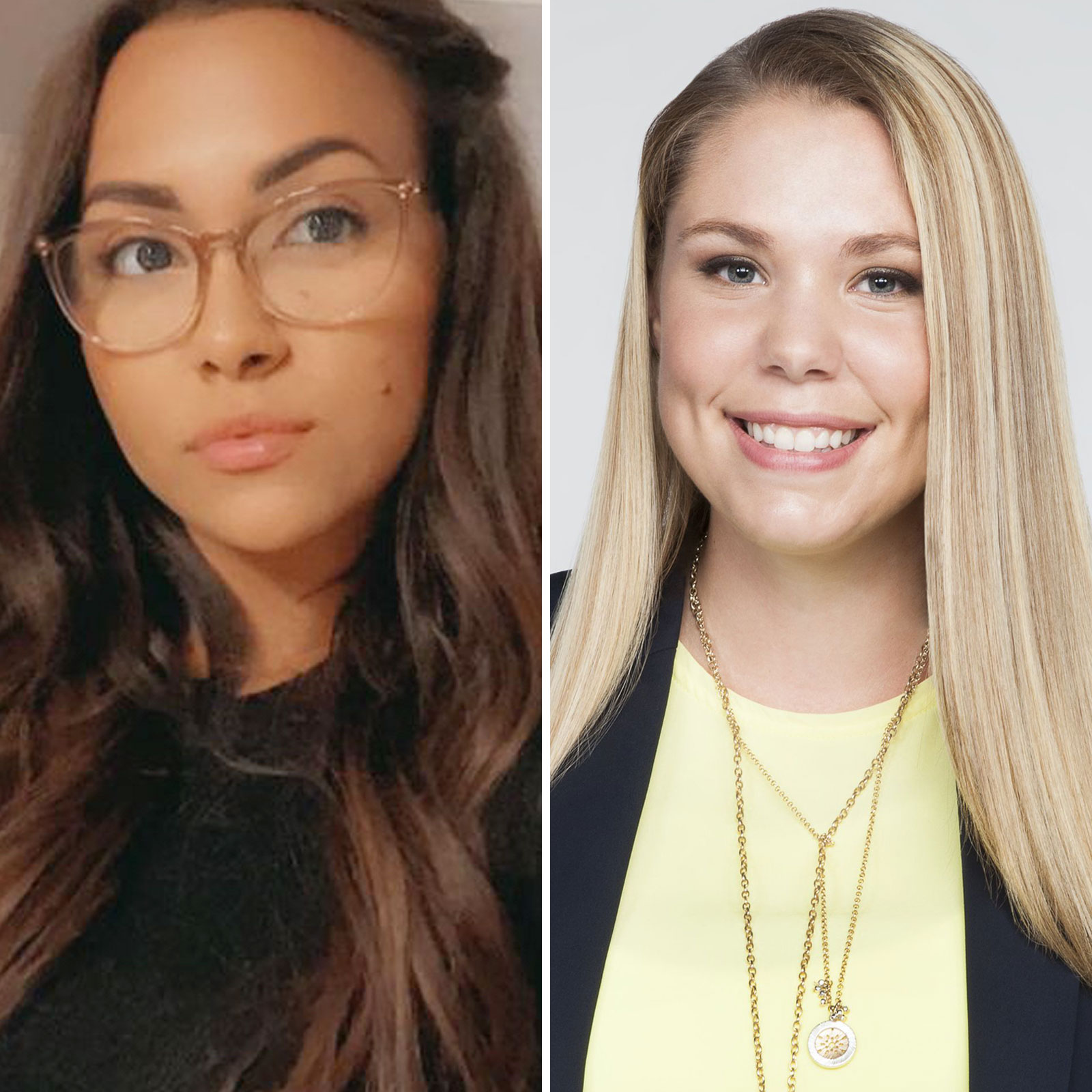 Rumor patrol. Briana DeJesus denied Kailyn Lowry‘s allegations that she had sex with Chris Lopez in an exclusive statement to Us Weekly.

Lowry 29, took to her Instagram Story on Monday, December 6, to make an accusation about her ex-Teen Mom 2 costar, 27, and Lopez, who is the father of Lowry’s sons Luz, 4, and Creed, 17 months. A fan asked the mother of four a question involving her ex, Javi Marroquin, who dated DeJesus from 2017 to 2018.

“What did Javiana owe you while pregnant with/after having Lopez child?” a fan asked with an eyeball emoji.

Lowry responded with a clip of her sipping her tea. “I don’t know what you’re trying to say but she allegedly f–ked the third one in April so go ask all of them,” she captioned the image.

“The third one” seemingly refers to Lopez, who is the third man she welcomed a child with. Prior to giving birth to Creed and Lux, she welcomed Isaac, 11, with ex-boyfriend Jo Rivera and Lincoln, 7, with ex-husband Marroquin, 28.

DeJesus, however, insists that Lowry is incorrect. “No I didn’t,” she said in a statement to Us on Tuesday, December 7.

A Timeline of ‘Teen Mom’ Mugshots: Ryan, Amber and More

The Teen Mom 2 stars have a long history of not getting along, but the feud has landed court with Lowry suing DeJesus for defamation.

In legal documents obtained by InTouch, Lowry claims DeJesus “asserted that Kailyn physically beat Christopher Lopez, the father of two of Lowry’s sons, and broke into and entered the home of Mr. Lopez’s mother.”

DeJesus made allegations earlier this year, claiming in an interview with Celebuzz that the 16 and Pregnant alum wasn’t allowing MTV to film the real drama in Lowry’s life.

Lopez told the court in November that he first made these claims to DeJesus when they spent “a few days together” in Miami, and he claimed that Lowry “punched me multiple times” because “Kailyn was mad that I cut our sun [sic] Lux’s hair.”

The father of three also claimed after Kailyn allegedly punched him, he “did not fight back and continued to allow Kailyn to hit me.” He also said he alleged to DeJesus that “mother or sister pulled Kailyn away from me and told her to leave” before he called the police.

Amid the legal battle with the Teen Mom 2 stars, Lopez became a father once again. He welcomed his third child earlier this year, though he wasn’t happy with Lowry for announcing his bundle of joy without his input.

“Congratulations to Chris & his new family. So exciting for the boys to have a new sibling to love,” Lowry wrote via Instagram in September.

Lopez recently clapped back on his “P.T.S.D. – Pressure Talks with Single Dads” podcast.

“I don’t even care. You ain’t about to destroy some peace,” he said. “I’m just trying to be as peaceful as possible. Leave me the f–k alone.”