Nicholas Brendon back on ‘Dr. Phil’ 3 months after walking off set

Nicholas Brendon in treatment for depression

Former “Buffy” star Nicholas Brendon is defending his right to not comment on the allegations of abuse against director Joss Whedon as he battles health issues.

The 49-year-old, who played Xander Harris on the ’90s-2000s WB series, shared this week that he was hospitalized after a visit to the emergency room because of nerve damage in his spine.

“If you don’t mind, I’m going to get some spinal surgery tomorrow and heal and come up with a statement that represents me,” he said in a Facebook Live video recorded from the hospital.

“Most of you guys have been really wonderful, but there are a couple that … I don’t owe you a God-damn thing,” he added. “So stop treating any celebrity like they owe you anything statement-wise. They just don’t!”

Boreanaz, 51, finally shared a statement via social media on Sunday, writing to Carpenter, 50, “I am here for you to listen and support you. Proud of your strength.” 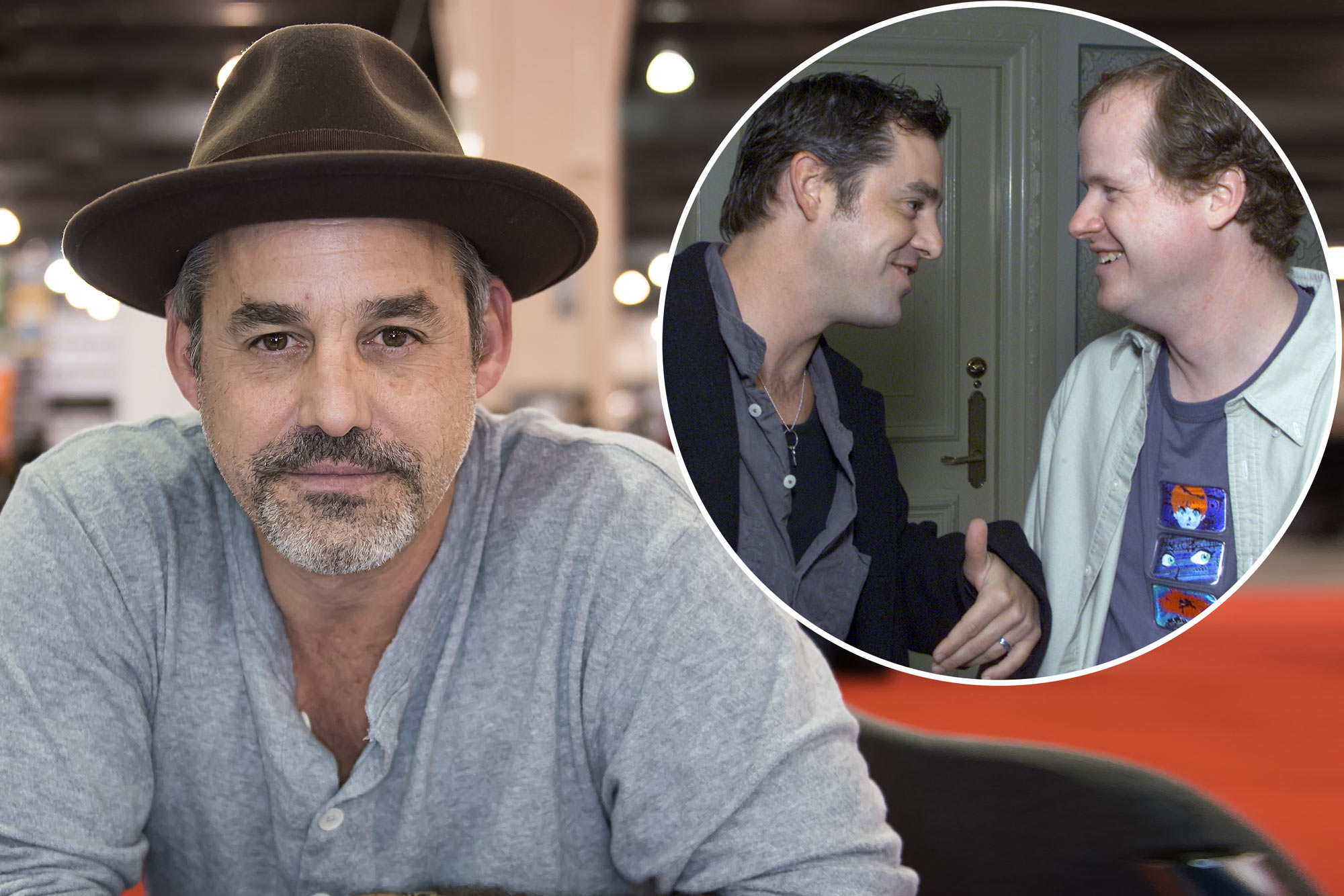 He added, “And yes, I do love Joss, and I love CC more than most, and so I’m not just going to give you a statement that’s like ‘my thoughts and prayers go out to the families and the victims.’ I’m not going to do that. I’m going to think about it.”

Although he is choosing to remain silent — for now — Brendon said he “supports” Carpenter.

Brendon has had his own issues play out in the public eye. In December 2017, he was arrested for domestic violence after he allegedly pulled his then-girlfriend’s arm and hair.

Last week, Carpenter, who played Cordelia Chase in “Buffy the Vampire Slayer” and its spinoff, claimed Whedon exhibited “toxic” and “hostile” behavior toward her and others.

“While he found his misconduct amusing, it only served to intensify my performance anxiety, disempower me, and alienate me from my peers,” she said in an essay. “The disturbing incidents triggered a chronic physical condition from which I still suffer. It is with a beating, heavy heart that I say I coped in isolation and, at times, destructively.”

After Carpenter’s remarks, her co-star Michelle Trachtenberg also claimed Whedon “was not appropriate” when she was a teen on the series.

Reps for Whedon did not immediately return Page Six’s request for comment.