Actress and talk show host Busy Philipps took her emotional fight for women’s rights to Capitol Hill Tuesday, testifying about her abortion at the age of 15 in her home state of Arizona.

“If I were that same 15-year-old in Arizona [today] legally I would have to get parental consent,” Philipps said in her opening remarks at a House Judiciary subcommittee hearing. “I would be forced to undergo a medically unnecessary ultrasound, go to a state-mandated in-person counseling session designed solely to shame me into changing my mind and then take a state-mandated 24-hour timeout to make sure I really know what I wanted.”

“And finally, I would be forced to give the state a reason why,” she said. “Well, here is mine: It is my body, not the state’s. Women and their doctors are the ones that are in the best position to make informed decisions about what is best for them, no one else.” 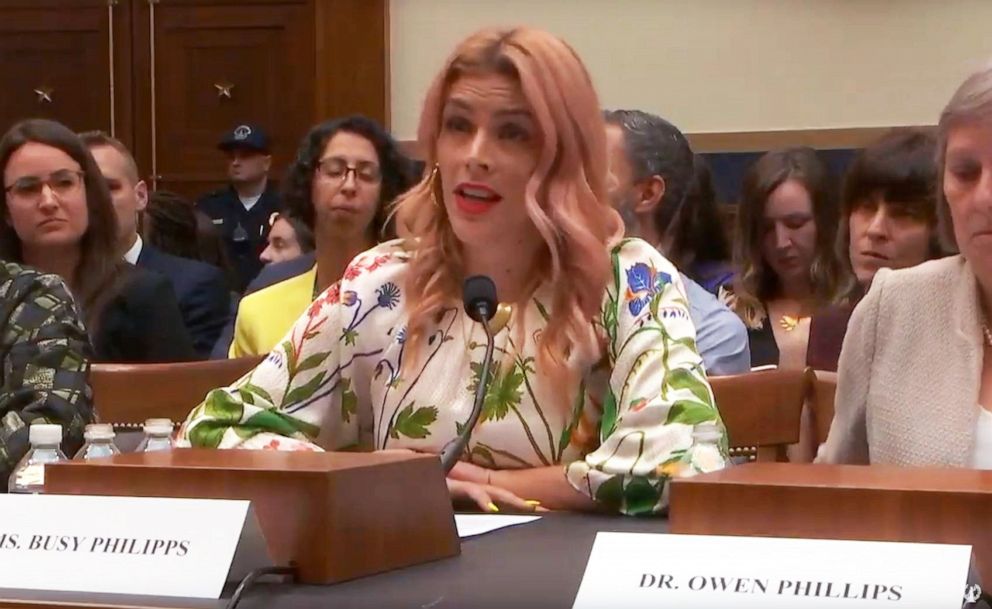 Philipps, 39, first publicly discussed her abortion last month on her talk show after a bill was signed into law in Georgia banning abortions after a fetal heartbeat is detected, which can happen as early as six weeks into a pregnancy. That law, like every other so-called “heartbeat” ban, is not in effect.

After going public, Philipps, a mother of two daughters, launched the #youknowme campaign on social media, in which she implored other women to go public with their own stories.

Philipps called the response to her call to action “overwhelming” in her testimony Tuesday.

“In the week after I shared my story on my show, women were coming up to me in the street, in the supermarket, at my gym with tears in their eyes thanking me for my bravery,” she said. “But the word ‘brave’ didn’t sit right with me. Why is it ‘brave’ to speak to an experience that millions of people around the world throughout history have gone through?”

“And then I realized it is considered ‘brave’ because as women, we have taught to feel shame about our bodies since birth,” Philipps said. “In my life, I’ve had many medical procedures, but no one has ever called me ‘brave’ for talking about them. Abortion is health care and should not be treated as different from any other health care.” 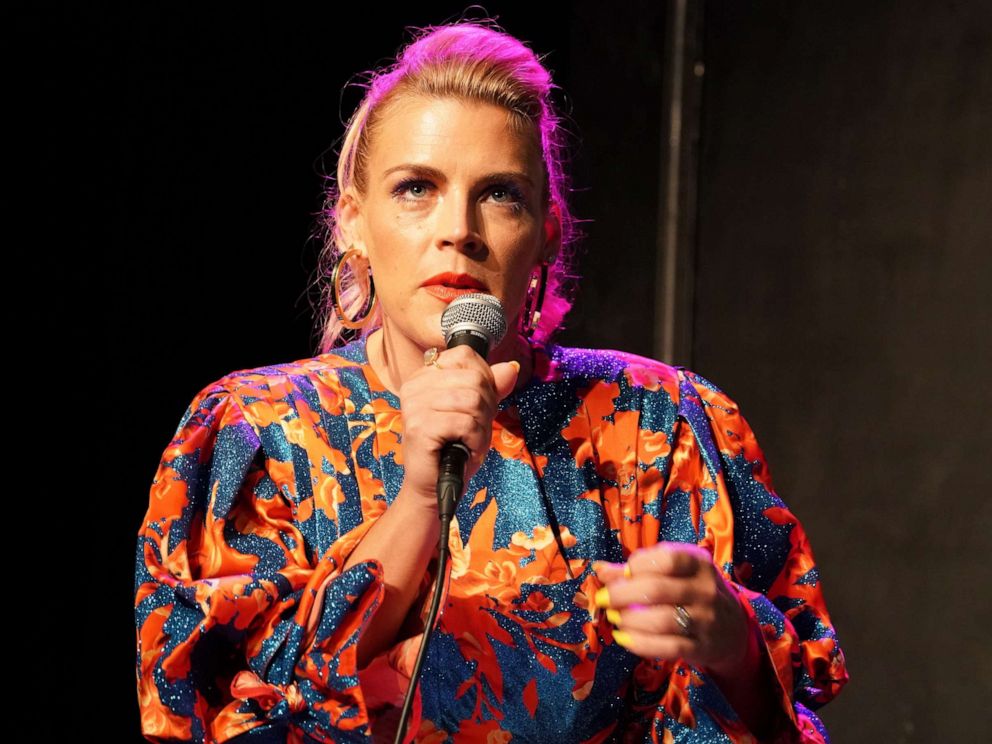 Later in the hearing, when Philipps was questioned by Rep. Louie Gohmert, a Republican from Texas, about whether a baby who survived an abortion has a right to live, she told the congressman, “While I played a doctor on television, sir, I am actually not a physician,” according to The Washington Post.

Gohmert was apparently referring to a “born alive” bill, which some Republican lawmakers have been attempting to pass. A similar bill was vetoed by North Carolina Gov. Roy Cooper in April, who said laws “already protect newborn babies, and this bill is an unnecessary interference between doctors and their parents,” and added that the bill referred to “a practice that simply does not exist.”

Philipps was one among an all-female panel of witnesses at Tuesday’s hearing that also included attorneys, reproductive health advocates and doctors, including Dr. Yashica Robinson, an abortion provider based in Alabama.

“Abortion care is health care and pregnant people and their doctors need to have access to the full spectrum of options as they manage undesired or complicated pregnancies,” Dr. Robinson said in a statement submitted to the committee. “We cannot tie health care providers’ hands because of individuals’ objection to a medical procedure for political gain.”

Alabama passed legislation last month that all but banned abortions entirely, while the governors of Georgia and Missouri recently signed bans on abortions in their states after a certain early point in pregnancy. No states have put the laws into practice yet, as they all have faced immediate legal action by organizations such as Planned Parenthood and the ACLU or had delays on when they are to go into effect.

More than 350 pieces of legislation restricting abortions have been introduced across the country in 2019, according to the Guttmacher Institute, a reproductive rights data group.

Philipps ended her testimony by talking about her two young daughters, Birdie and Cricket.

“My dream for them is that the will live in a world in which women are truly equal with complete control over their reproductive health,” she said .”That is the dream I hold for all people, regardless of their privilege or parents or what state they live in.”