The break is over! When Teen Mom OG returns for its 10th season, Catelynn Lowell and Tyler Baltierra are living together again after briefly taking some time apart. While she was against it at first, she admits the brief separation was better for them long term.

“I think it’s fair — you deserved time to just worry about yourself for once,” Catelynn, 27, says in Us Weekly’s exclusive sneak peek. “I think it was good for me, looking back at it now, realizing if he ends up wanting to divorce me, I guess, whatever. I’ll be sad but I don’t f—king need you. I can do this on my own.” 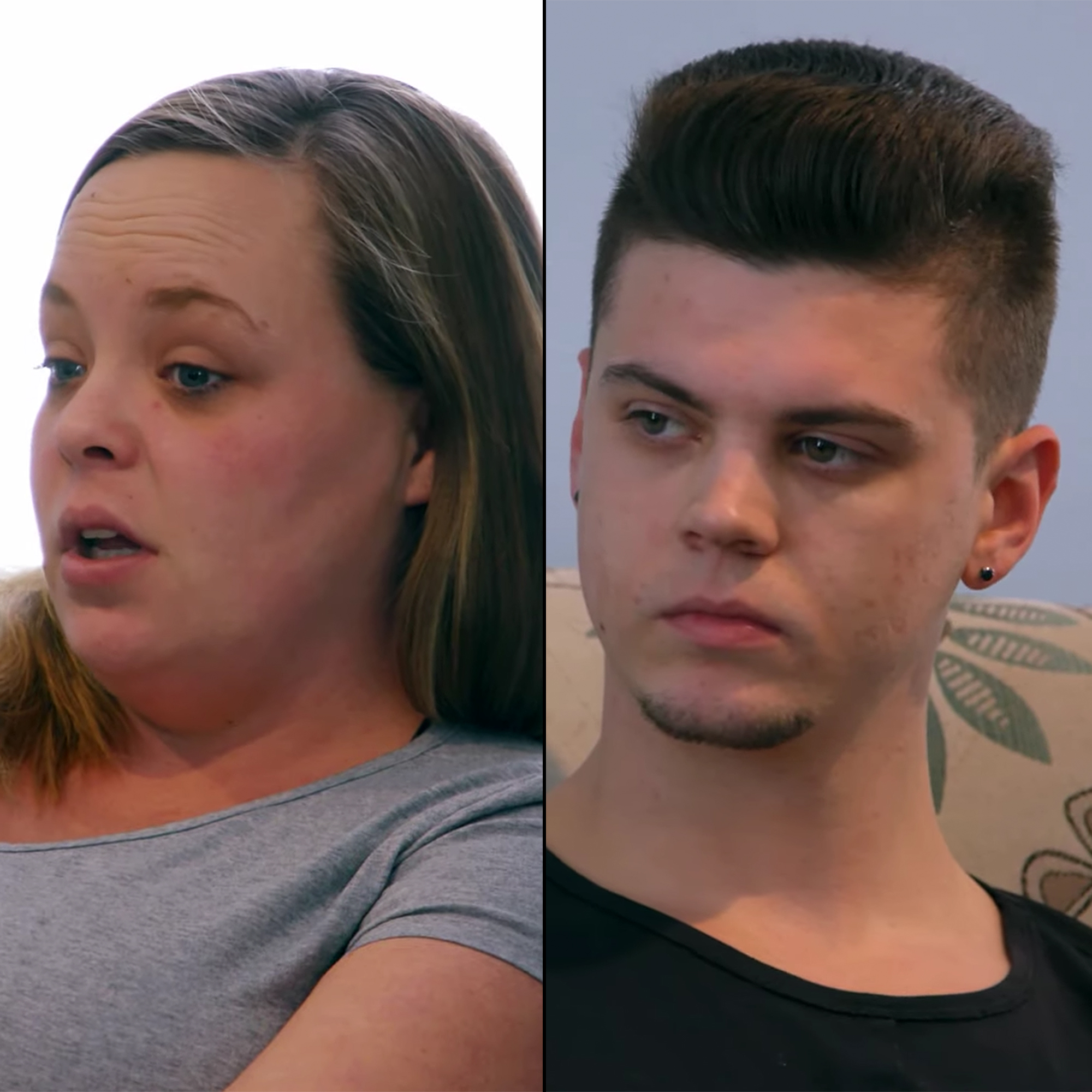 She continues: “If you were to leave, I could be a mom and be a badass mom and not even give a s—t. I want you forever but I don’t need you.”

Tyler, 27, made the choice to live separately from Catelynn right before she became pregnant with Vaeda, their third daughter. However, after the couple welcomed their baby girl in February 2019, they moved back in together and are now “in a good place.”

“We did couple’s therapy together and therapy on ourselves as individuals, which I think helped a lot. We were just honest with ourselves and with each other during that time,” the 16 & Pregnant alum told Us in May. “I think, you know, couple’s therapy helped too. Learning how to talk and communicate. … Some people are just meant to be with one another.”

06/07/2019 Lifestyle Comments Off on Catelynn Gets Real With Tyler: ‘I Want You Forever, But I Don’t Need You’
Recent Posts