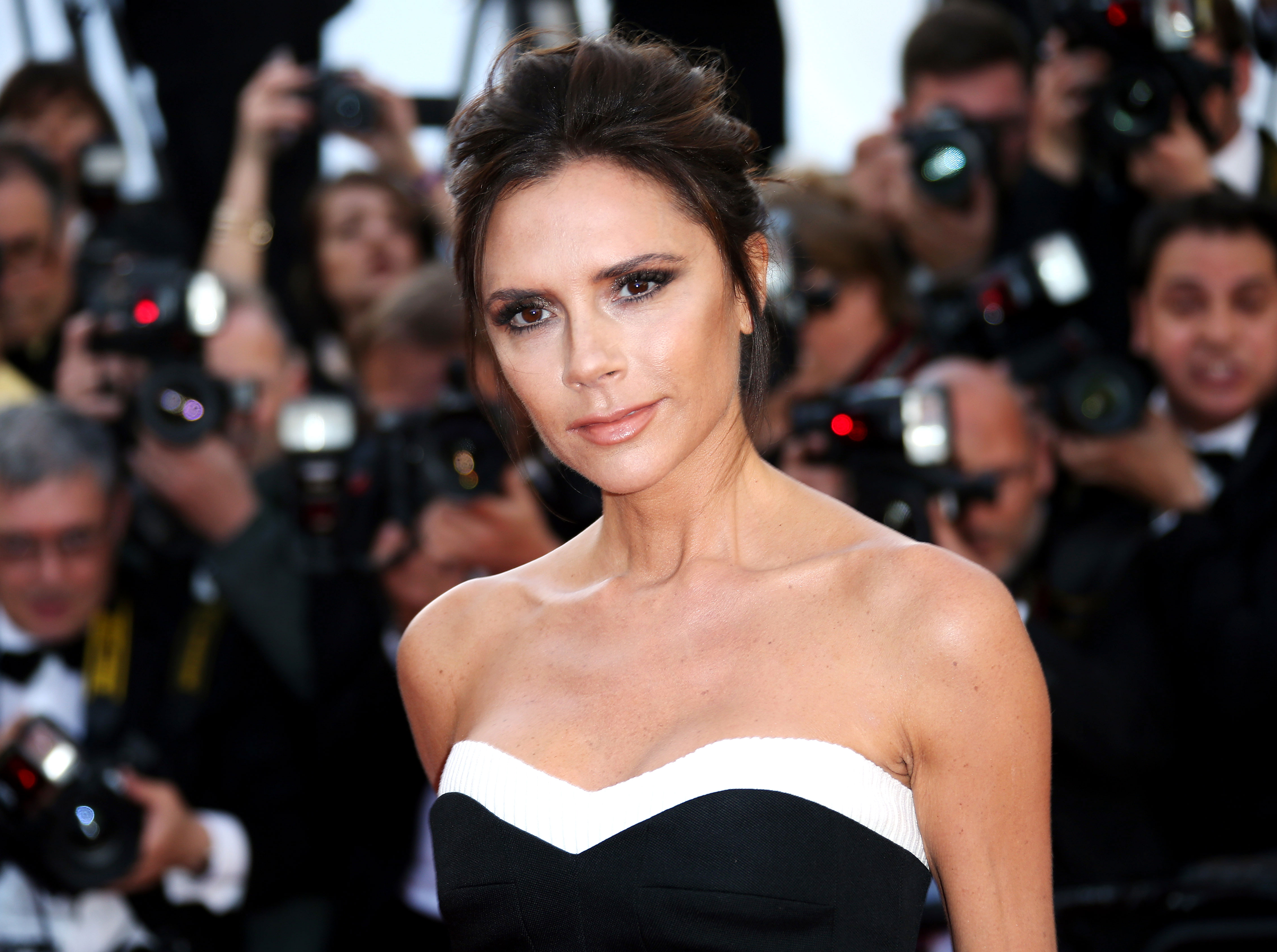 Victoria Beckham may lead a very healthy lifestyle, but that doesn’t mean she won’t break habit every now and again! During an interview on This Morning, a U.K. television program, on Tuesday, October 8, the former Spice Girl, 45, revealed her cocktail of choice … when she’s in the mood to indulge.

If Beckham is looking for a stiff drink, she’s not afraid to head to the bar. “I am not saying I don’t have fun,” she explained after noting that she drinks “a lot” of water. “I have been known to drink a few tequilas or a few red wines.”

For the former pop star, there’s value in sticking to a strict eating regimen, but it’s also important to indulge on occasion. “I think it’s important to get that balance right,” she said. “It’s all about balance – eating healthfully, working out regularly as much as you can, but then having fun, I think, is super, super important.”

Added Beckham: “I try to be really, really healthy. I expect a lot of myself and of my body. I’ve got four kids and I work a lot, so for me it’s about trying to be healthy.”

The fashion designer’s diet also includes “lots of fresh fish, fresh vegetables and fruit.” For example, Beckham previously opened up about eating “three or four avocados a day” in an effort to achieve glowing skin. 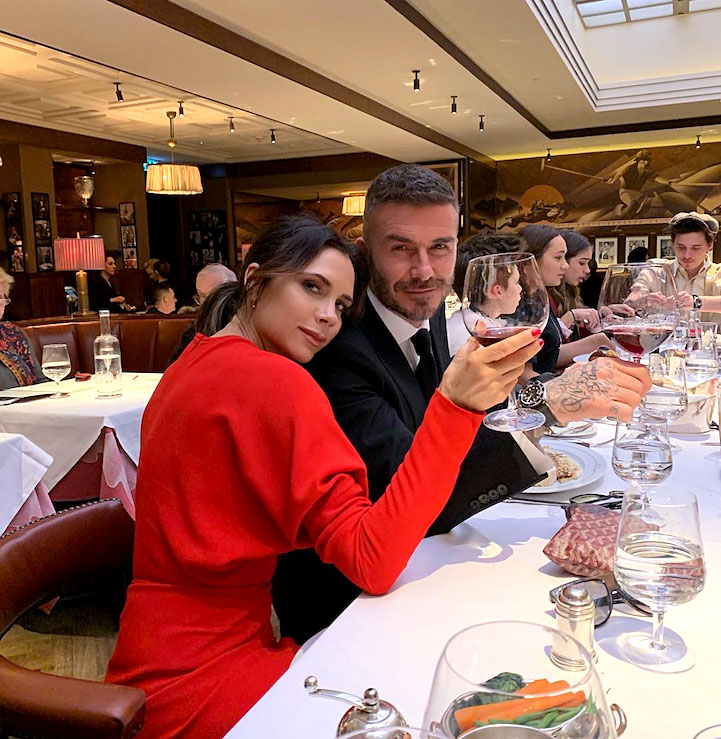 In the past, Beckham has faced criticism for adhering to a super strict diet. When she celebrated her birthday in 2012, for example, the businesswoman marked the occasion with fruit instead of something a bit more apropos, like cake.

“Birthday lunch!!! Such a lovely day!!!! X vb,” she tweeted at the time, along with a photo of her dessert. The celebratory dish was filled with mango, pineapple, oranges, an assortment of berries and “Happy Birthday Victoria” scripted around the plate’s edges in chocolate syrup.

These days, Beckham, who is also known for her lack of smiling, is looking to change that. “I want to be honest. In the past, I’ve probably hidden behind my armor,” she told Glamour U.K. last month. “The not smiling publicly, for instance. There’s less of that now.”

The change of heart, according to Beckham, came about because she’s learned to appreciate this stage of her life. “There’s something really liberating about embracing who I am at 45 years old and owning it,” she told the publication. “Feeling confident, feeling content. I want to spread the word that everybody should feel like the best version of themselves. To look after what you have.”

Related posts:
10/10/2019 Lifestyle Comments Off on Cheers! Victoria Beckham’s Favorite Cocktails Might Surprise You
Recent Posts
We and our partners use cookies on this site to improve our service, perform analytics, personalize advertising, measure advertising performance, and remember website preferences.Ok