Cher opened up about her son’s gender transition, saying it “wasn’t easy.”

During an interview with CNN’s Christiane Amanpour, the music icon, 74, revealed her personal journey to acceptance after Chaz Bono, 51, announced he was transitioning in 2009. 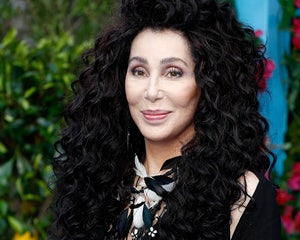 “It was very unlike me to, in the beginning, have a problem with Chaz being gay, and it disappeared like that,” the “Strong Enough” singer recalled. “Then we talked about (whether Bono was) transgender for many years. And (he) would say, ‘No, I don’t want to (transition).’ And then he went and said, ‘OK, I want to do this.'”

“But it wasn’t easy,” she said, before admitting hearing Chaz’s voice on the “old (voicemail) messages” was “very difficult.”

“But you don’t really lose them,” she added. “They just are in a different shape.”

Chaz was the first transgender person to compete on “Dancing with the Stars.” He appeared in “American Horror Story,” “Curb Your Enthusiasm” and several episodes of “The Bold and the Beautiful.” With three books under his belt, he is also an acclaimed author. 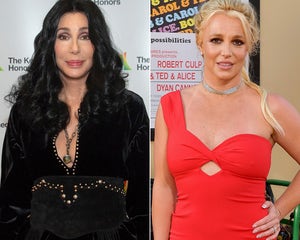 According to Cher, Chaz is now “so unbelievably happy.”

In the same interview, Cher, who has long been an LGBTQ+ icon, said her first introduction to the “gay world” happened when she was 9 years old.

“One day I came home and there were these two men in my living room with my mom and my aunt. They were doing their hair and talking, and I was thinking, ‘Why haven’t we ever had these kind of guys around? Because these guys are the coolest.'”

She added, “Gay people don’t feel like they fit in, and I never felt like I fit in.” 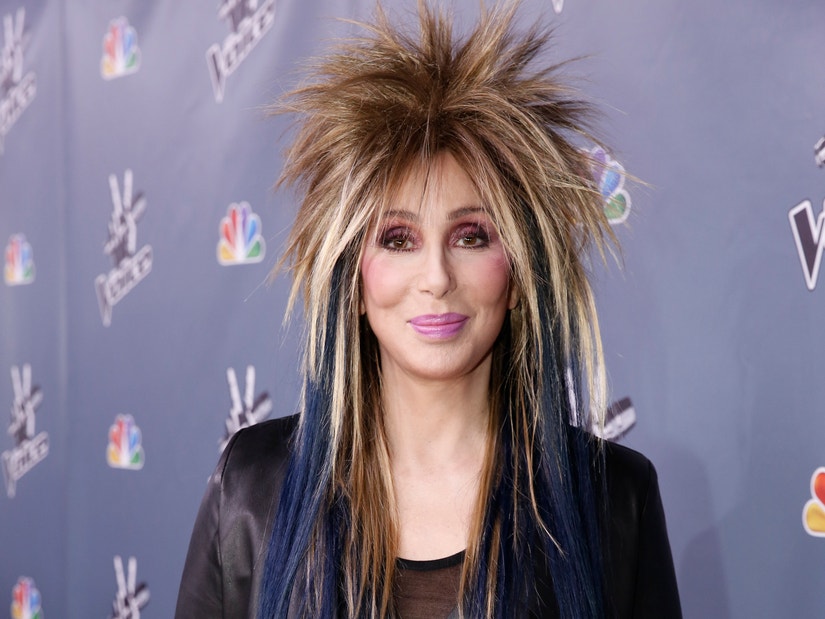