Coronation Street actor Chris Gascoyne has portrayed the role of Peter Barlow since joining the hit ITV soap in 2000.

While the actor has been on the soap for two decades, there isn't a lot we know about Chris’ life away from cameras.

However his actress wife Caroline Harding recently returned to the soap as Chris' co-star, playing a doctor as the tragic storyline with his onscreen son Oliver plays out.

Coronation Street’s emotional scenes centre around young Oliver and his mitochondrial disease which is a genetic condition which is present from birth. 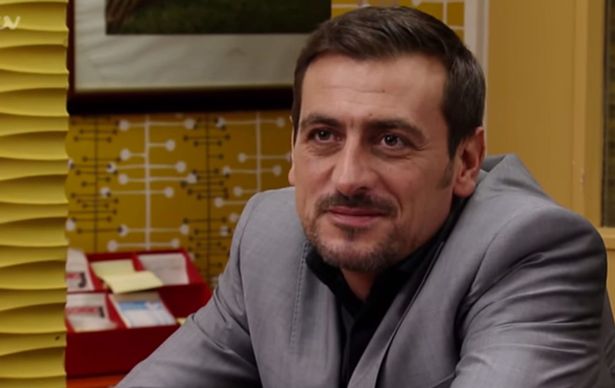 Here’s everything you need to know from Chris’ actress wife Caroline, their marriage and their daughter…

Chris Gascoyne’s wife is actress Caroline Harding and Coronation Street isn't the first soap she has appeared on.

Chris and Caroline married in 2002, and while the pair have appeared on the cobbles together, they have kept a lot about their relationship from the public. 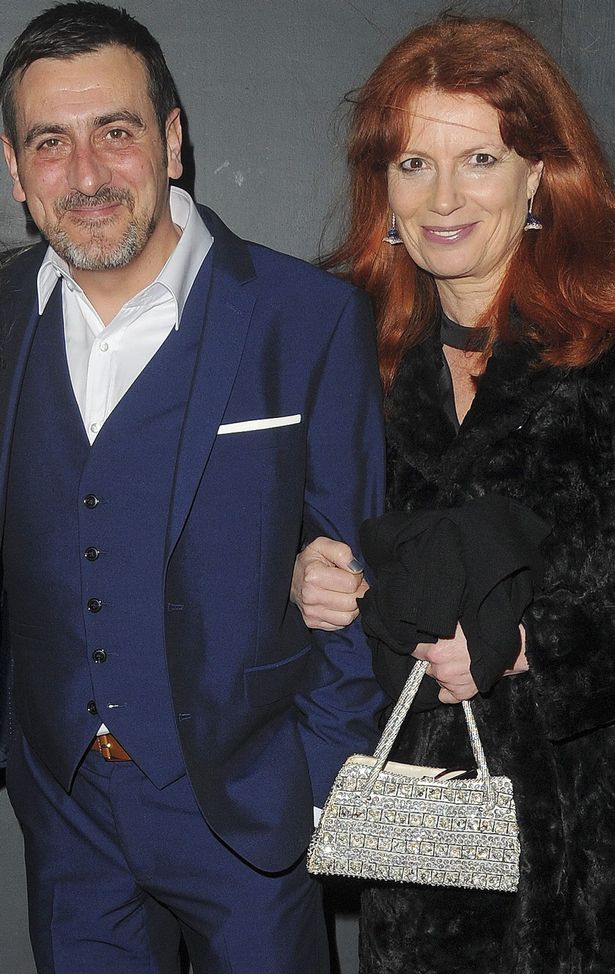 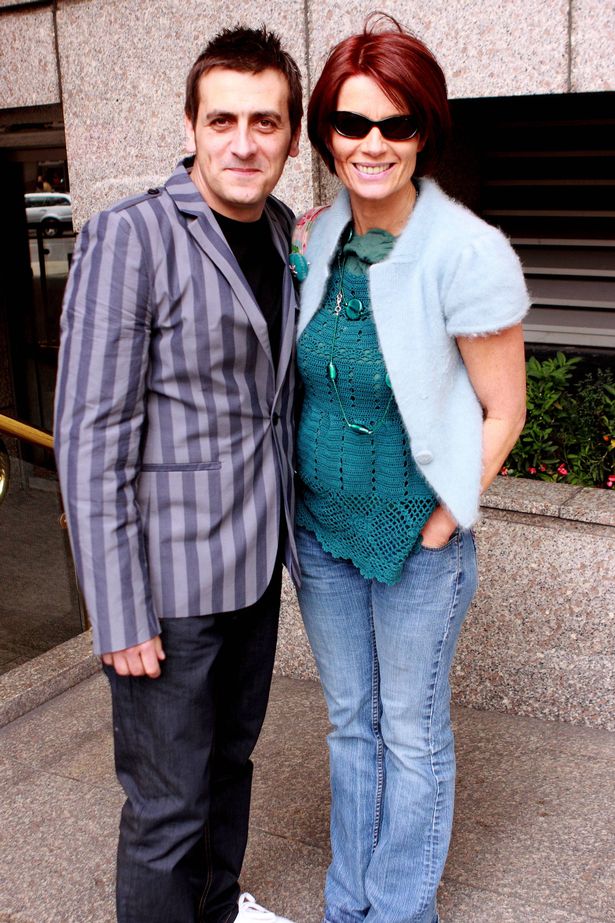 Caroline first joined Corrie as a consultant in 2015 and is returning once more to film scenes alongside her real-life husband.

The actress is believed to be spending scenes with Peter’s ex Leanne Battersby, played by Jane Danson, who is currently part of a heartbreaking storyline surrounding her son Oliver’s health condition.

Oliver was experiencing seizures in the tricky scenes, and other known symptoms can include fatigue, vision loss, hearing loss, poor growth and respiratory problems.

Caroline is the queen of playing multiple characters on the same programmes having starred as Grace Henning, Harriet Scott and Eve Sharpe on Doctors as well as Anja Fancourt and Sally Carley on Holby City.

She also played five different characters on Emmerdale including Belinda Connors, Doctor Judd, Dr Garrett, a prosecution barrister and Dr Todd between 2005 and 2018. Caroline has two sons from her previous marriage to Line of Duty actor Jason Watkins, called Pip, 22, and Freddie Watkins, 24, and she shares daughter Belle, 18, with husband Chris.

They live in a wonderful home in Manchester together which the actors have both shared glimpses of on Instagram during lockdown.

And they appear to have a holiday home in France where they often spend family time together soaking up the local sights, including a game of chess at a chic cafe.

When they're not filming it appears Chris and Caroline enjoy going on walks as well as as enjoying vegan food and cheese.

09/17/2020 Lifestyle Comments Off on Coronation Street’s Chris Gascoyne’s family life with co-star wife away from his Peter Barlow character
Recent Posts
We and our partners use cookies on this site to improve our service, perform analytics, personalize advertising, measure advertising performance, and remember website preferences.Ok