Wayne Fontana, who died last week, was best known for his role as the lead singer of Wayne Fontana And The Mindbenders, who reached No 2 in the charts in 1965 with The Game Of Love.

When he first decided to be a pop singer, he felt that his real name, Glyn Geoffrey Ellis, was too drab, so he switched it for Wayne Fontana. And the rest is history, or would be, if history books were each a million pages long.

You can see the logic behind the name change. Glyn Geoffrey Ellis And The Mindbenders would have lacked a certain something. 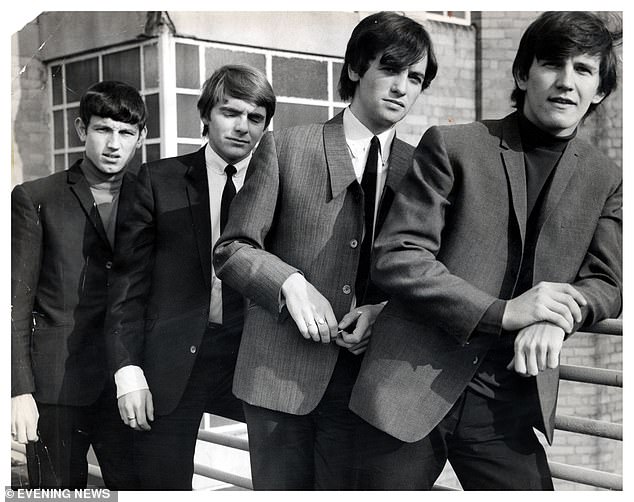 His snazzy new surname was copied from Elvis Presley’s drummer, D.J. Fontana, who had, as it happens, jazzed up his own name from the rather more staid Dominic Joseph Fontana.

And what of ‘Wayne’? It seems likely he took it from John Wayne, who, as everyone knows, was born Marion Michael Morrison before deciding to switch to something more masculine.

The early 1960s were a prime time for name-changing among aspirant pop stars. British singers wanted to sound more American. Ricky Valance, who died in June, sounded American but was Welsh: he was born David Spencer in Ynsddu, Monmouthshire.

Alvin Stardust, who died in 2014, was born Bernard Jewry in Muswell Hill. He had changed his name to Shane Fenton before settling for Alvin Stardust. 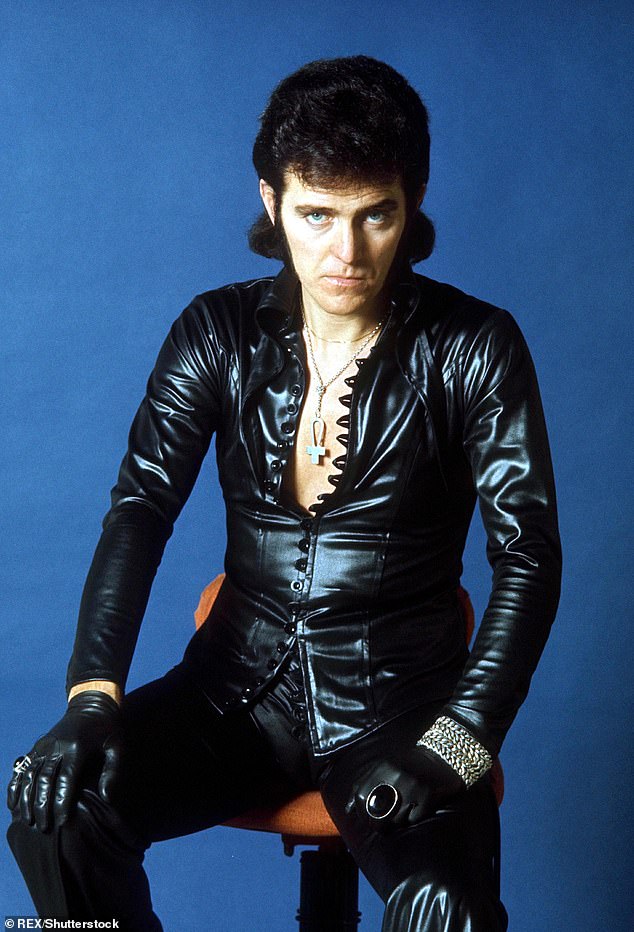 Alvin Stardust (pictured), who died in 2014, was born Bernard Jewry in Muswell Hill. He had changed his name to Shane Fenton before settling for Alvin Stardust

One of the few to stand up to Parnes was Joe Brown, who wisely refused to take the name Parnes had chosen for him: Elmer Twitch.

When I was a boy, the only Craig anyone had ever heard of was Craig Douglas, who had achieved a No 1 hit with his cover version of Only Sixteen in 1959, but whose career has since been sluggish.

The first time I ever heard him sing was around 1965, on the television advertisement for Fairy Snow washing powder — ‘Fairy Snow is new, Fairy Snow gets through — it gets White to the heart of the wash’. It was one of those jingles that was on everyone’s lips at the time, so I felt a certain cachet in sharing a first name with its singer.

Imagine my disappointment, then, when I discovered, only recently, that his real name was not Craig Douglas but Terence Perkins. On the other hand, it was reassuring in a way — until then, I had always imagined Craig to be a name people changed from, not to.

Other pop stars found their given names too exotic rather than too mundane. Who could blame Robert Van Winkle for wanting to change his name to something less comical? Of course, Vanilla Ice would not be everyone’s first choice to replace it, but that is another matter.

Some names are destined to remain unfashionable. Take Olive, for instance. The only famous Olives are Popeye’s beanpole wife Olive Oyl and Olive Rudge, the put-upon character in On The Buses, neither of them great role models. 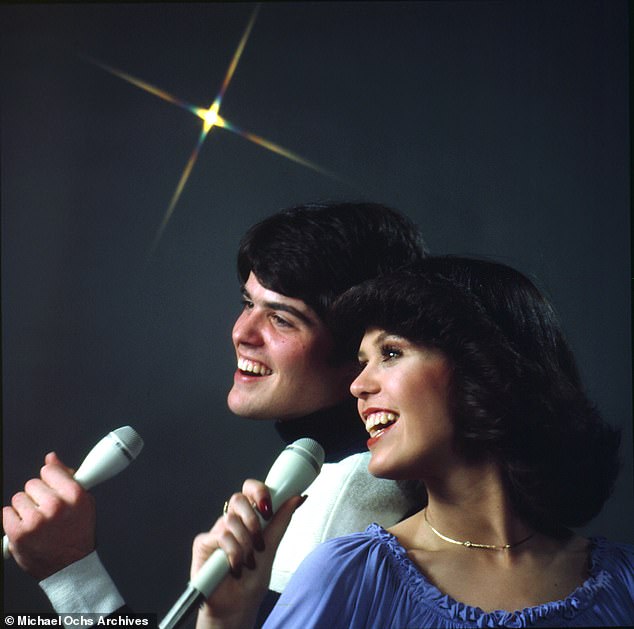 As far as I know, no singer called Olive has ever made it into the Top 20, the only possible exception being Olive Osmond (woman pictured), sister of Donny (man pictured) and Little Jimmy

As far as I know, no singer called Olive has ever made it into the Top 20, the only possible exception being Olive Osmond, sister of Donny and Little Jimmy. Born Olive Marie Osmond, Olive had already been ditched before achieving the No 2 slot with Paper Roses as Marie Osmond in 1973.

Of course, name-changes are not confined to the world of pop. Our own Prime Minister is known as Al (Alexander) by his family, having switched to his more showbizzy second name, Boris, only in his early 20s.

Over the years, Grant Shapps, our Secretary of State for Transport, has adopted a variety of duller names — Michael Green, Sebastian Fox — in pursuit of his business interests. Oddly enough, Shapps’ cousin Michael Geoffrey Jones achieved fame as the lead guitarist with The Clash, and then played with Big Audio Dynamite and Gorillaz — but only after changing his name to the more street-wise Mick Jones.

08/11/2020 Lifestyle Comments Off on CRAIG BROWN: Meet Donny, Little Jimmy and their sister Olive Osmond!
Recent Posts
We and our partners use cookies on this site to improve our service, perform analytics, personalize advertising, measure advertising performance, and remember website preferences.Ok