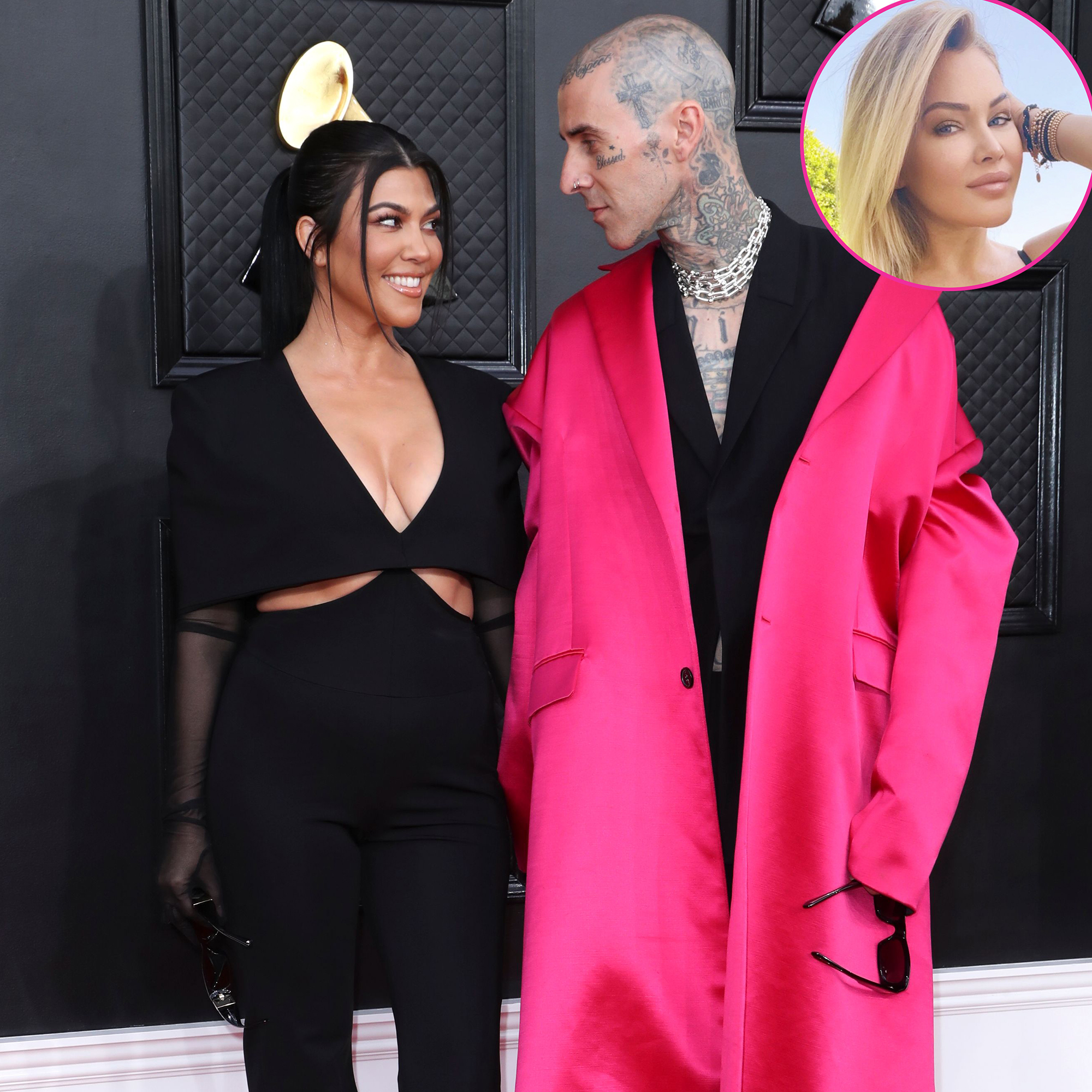 Keeping their distance? Travis Barker’s ex-wife Shanna Moakler and Kourtney Kardashian may have the Blink-182 drummer in common, but the extent of their relationship ends there.

“Kourtney and Shanna don’t communicate. Shanna supports Travis and Kourtney’s relationship and coparents well with Travis, but Shanna and Kourtney don’t have a relationship or friendship of any sort,” a source exclusively tells Us Weekly. “That barrier has not been broken. It might get better over time but for now, they have very separate and different lives and the kids are very much independent so they just never cross paths.”

Moakler, 47, and Barker, 46, got married in an October 2004 ceremony inspired by Tim Burton’s The Nightmare Before Christmas. The pair — who share son Landon, 18, and daughter Alabama, 16 — finalized their divorce in 2008. Barker is also the stepfather of 23-year-old Atiana De La Hoya, Moakler’s daughter with ex Oscar De La Hoya.

Last week, the Rhode Island native spoke highly of Kardashian, 43, in a statement to Us after the musician was hospitalized for severe pancreatitis on June 28.

“Thank you to everyone who has reached out with concern to my ex and father of my children,” the former Miss New York USA said on Thursday, June 30. “I know he is in great hands and surrounded by loving support, the best medical teams available and his beautiful wife Kourtney.”

Kourtney Kardashian and Travis Barker: A Timeline of Their Relationship

The Celebrity Big Brother alum added, “I pray for a speedy recovery and for the comfort of my children as I know they are very concerned and worried.”

Barker was seemingly discharged from the hospital less than one week after his health scare made headlines. He shared a glimpse of a beach trip with Kardashian on Monday, July 4, after receiving flowers from mother-in-law Kris Jenner and her boyfriend, Corey Gamble.

Despite Moakler’s recent praise for the Poosh founder, the model didn’t always feel so favorably toward Kardashian. In May 2021, she spoke to Us about some elements of Kravis’ relationship she felt were borrowed from her time with Barker. 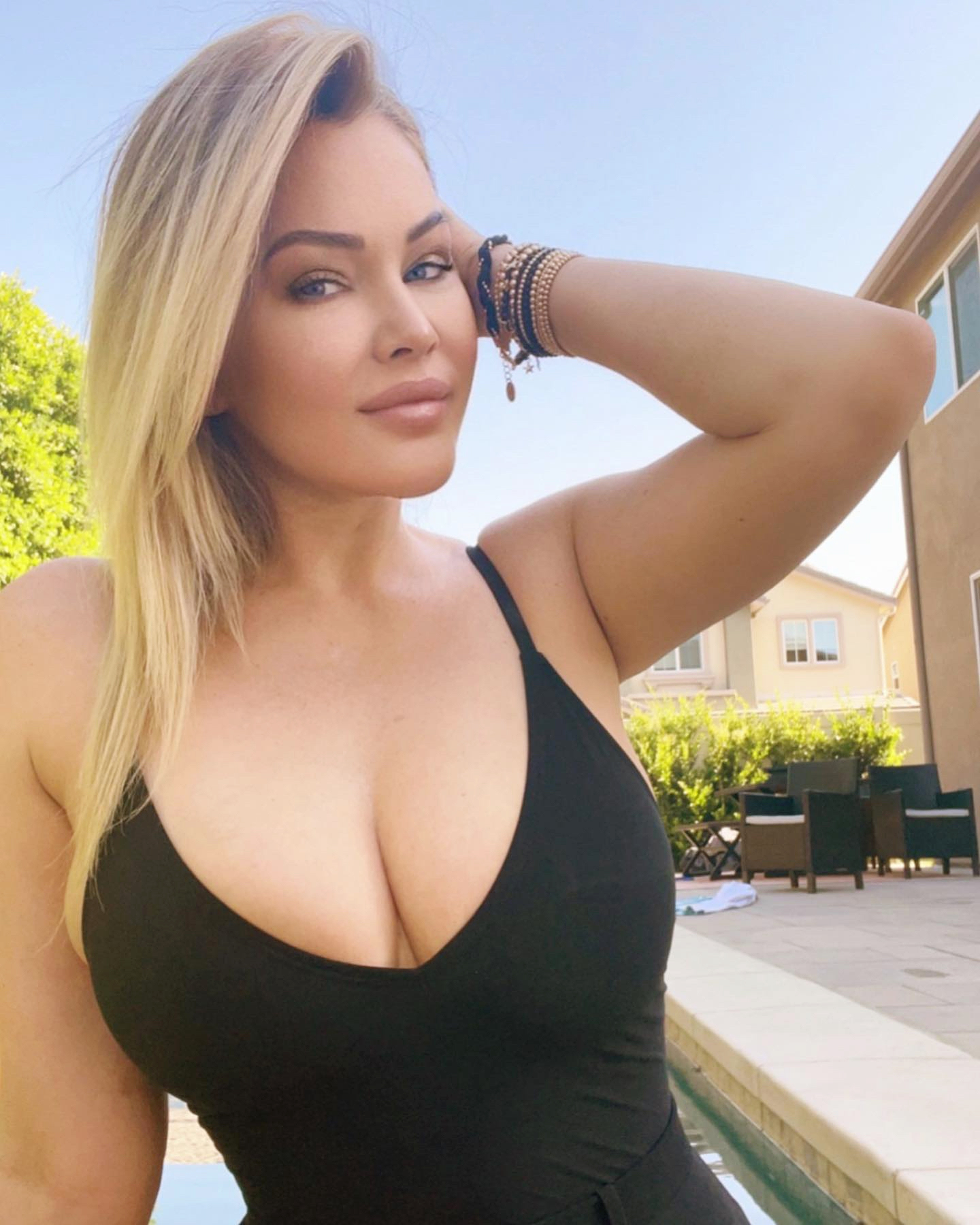 “What was weird is that they were posting about a movie [True Romance] that Travis and I basically bonded over. I called him Clarence in the movie. We named our daughter after the character Alabama in the movie,” she said at the time. “I walked down the aisle to ‘You’re So Cool’ from True Romance. Our first dance at our wedding was to the love song from True Romance.”

Travis Barker’s Health Scares and Injuries Through the Years

“I’m not bothered by them and I don’t even find them even scandalous or whatever. Like, if you’re in love and you want to show that off, go for it,” Moakler told Us of the couple, who dressed as characters from the 1993 film for Halloween later that year. “[But] I’m not recycling from my past relationship.”

Us confirmed the Grammy winner’s relationship with the Keeping Up With the Kardashians alum in January 2021, and the pair officially tied the knot in Italy earlier this year after hosting two smaller ceremonies. When Barker and Kardashian’s journey with IVF treatments was documented on The Kardashians, Moakler spoke positively about her ex’s desire to have another child.

“I think if that’s a desire between the two of them then that’s fantastic,” she told Us in April. “I don’t have any issues with that. Their personal relationship is really nothing I get involved in.”