Actors occasionally draw inspiration from unexpected places to execute their roles, and it’s always intriguing to hear where their ideas from. For esteemed actor Edward Norton, this couldn’t be more true.

Interestingly, Norton saw many similarities between the Hulk and the Greek Titan Prometheus, which inspired his creative vision for the Marvel film The Incredible Hulk. 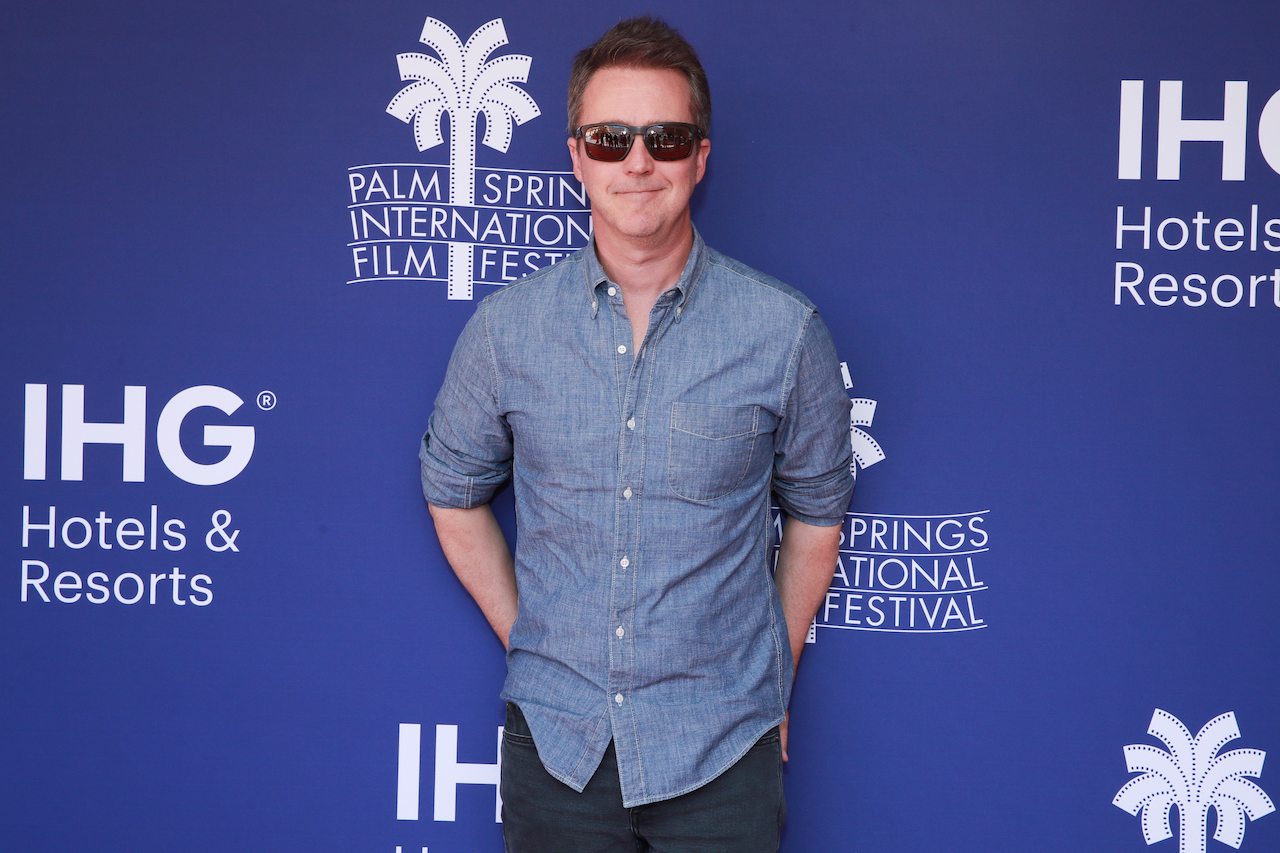 Ed Norton became a footnote in the Marvel Cinematic Universe after he starred in 2008’s The Incredible Hulk. A mildly successful Marvel flick, it’s often forgotten in comparison to more successful Marvel franchises, such as Iron Man and The Avengers.

Although The Incredible Hulk wasn’t as successful as some expected it to be, Norton still enjoyed working on it. He ended up parting ways with the franchise and was replaced by Mark Ruffalo in subsequent Avengers films, leaving many people speculating about what caused him to leave the role.

During a 2019 interview with Joe Rogan, Norton admitted he became worried he’d become too synonymous with the role, similar to Chris Hemsworth with Thor or Robert Downey Jr. with Iron Man.

“As is evident, I got more worried about it,” Norton said. “You know, I was very interested because I loved it. I’m not like, snobby about—I loved those like, comics and I subscribed to Hulk. All of the darker stuff, like Dark Knight, Frank Miller [unintelligible] all of it was really, you know, it was something I really latched on to. And I loved the Bill Bixby Hulk. Like he’s it for me …”

For Norton, his interest in the Hulk ran deep. He saw similarities between the character and others within historical narrative works, most notably the Ancient Greek Titan Prometheus. When the time came to work on The Incredible Hulk, Norton was determined to bring the story of Prometheus into his characterization.

“Hulk is like the—it’s Prometheus, right?” Norton said. “The guy who steals fire from the gods for people, but he gets burned doing it and is cursed, right? He’s trying to take like, the power of nature back out to people from the gods and he gets burned, and that’s how I thought about it. I was like, if we could do something like that, that leans into this guy who thinks he’s going for something good, it’s gonna help humanity and he cracks open like, the backside of God and takes something out that is not meant to be taken out and now he’s cursed, like cursed, you know, that’s what was amazing …”

Norton and Marvel disagreed about direction of ‘The Incredible Hulk’

Although Norton had the idea of creating a darker, more serious rendition of the Hulk, similar to The Dark Knight trilogy, the studio had different intentions. Norton was surprised to find out Marvel Studios wasn’t as invested in his vision as he’d thought.

Marvel defended their decision to replace Norton with a statement that claimed their choice was “definitely not one based on monetary factors, but instead rooted in the need for an actor who embodies the creativity and collaborative spirit of our other talented cast members,” according to Vanity Fair.

Norton fired back in a New York Times interview, claiming “Ultimately they weren’t going for long, dark, and serious. But it doesn’t matter. We had positive discussions about going on with the films, and we looked at the amount of time that would’ve taken, and I wasn’t going to do that.”

Aside from the lengthiness of the project, Norton’s monetary demands were beyond what Marvel was willing to pay. In the end, the separation worked out for both parties, as Norton continued his prolific career and Marvel produced several massively-successful Avengers films.

11/13/2020 Lifestyle Comments Off on Edward Norton Says an Ancient Greek Titan Inspired His Performance in Marvel's 'The Incredible Hulk'
Recent Posts
We and our partners use cookies on this site to improve our service, perform analytics, personalize advertising, measure advertising performance, and remember website preferences.Ok