The company has finished drilling its first-ever commercial project outside their own research and development.

TESLA SELLING $2B OF STOCK AFTER SHARES SURGED

On Friday, the boring machine broke through the last bit of a tunnel under the Las Vegas Convention Center. This completes the first section of drilling for the project. It’s part of the master plan to move people quickly around the facility. The convention center is in the process of expanding by 1.4 million square feet. That will bring the total convention space to 4.6 million in exhibition space.

The boring machine drilled a mile over the past three months. Tesla cars will be used to move people from one side of the building to the other side, a mile away. There will be three stops along the route. Eventually, the cars will be completely automated, but will first start with drivers.

The company is now in the process of moving the Boring machine to the next leg of the tunnel. 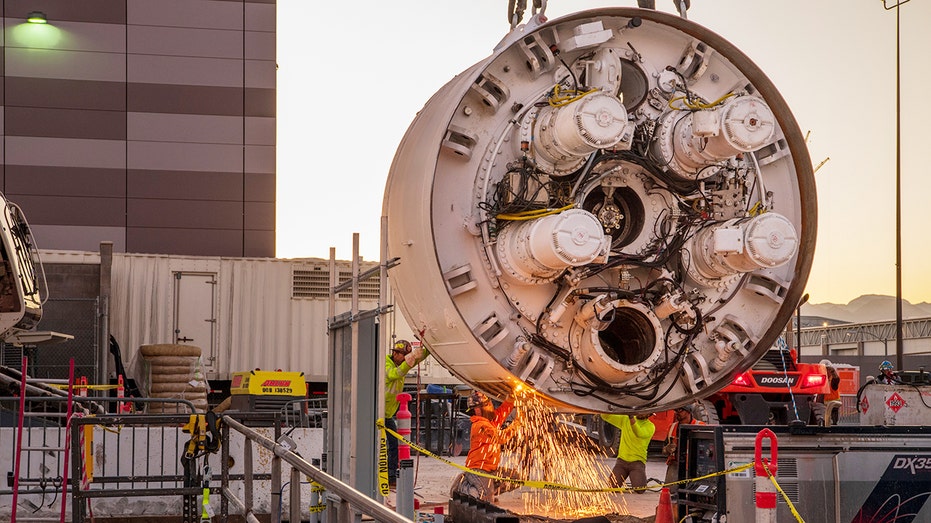 “This marks an important milestone in the future of transportation,” said Steve Hill, LVCVA CEO and president. “Las Vegas is proud to lead the way as the first and only destination to offer an underground transportation solution for moving visitors throughout our convention center.” 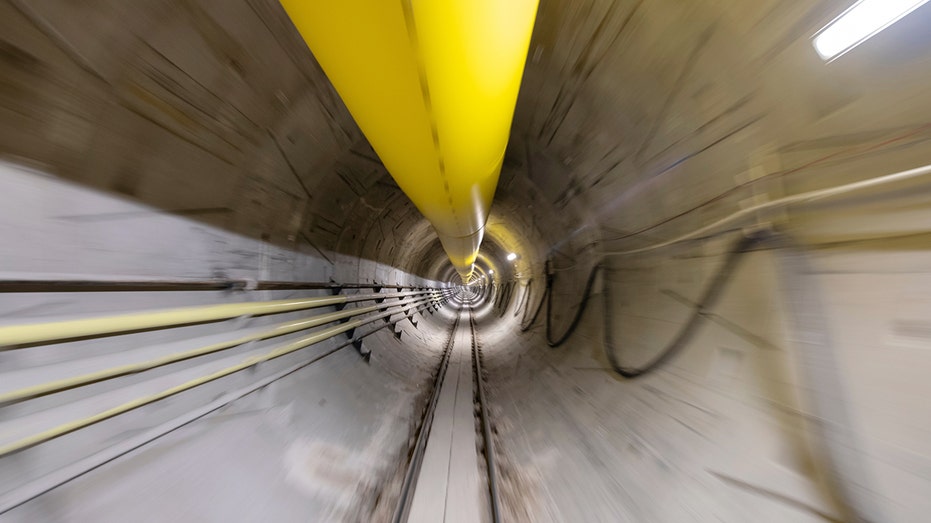 The project for the underground transportation system cost $52.5 million.

Both the tunnel system, stations, and convention space expansion will be ready in January of 2021 for the Consumer Electronics Show.