Emily Ratajkowski is sharing the most intimate moments of motherhood.

The model, 29, posted a photo of herself breastfeeding new baby Sylvester on Wednesday with the caption “Beautiful boy.”

Ratajkowski gave birth to Sylvester, her first child with husband Sebastian Bear-McClard, on March 8, and has characteristically been open with her fans by posting personal photos since then.

She announced the news of the baby’s birth with a photo of her breastfeeding the little one, and then posted photos of herself in labor. In some of the pictures, she is wearing an oxygen mask and in others she is enjoying the first few moments of Sylvester’s life with him.

Ratajkowski announced in October that she and Bear-McClard, an actor and producer, was expecting via Vogue’s digital cover, and subsequently shared her own nude photos while pregnant.

She did not reveal the sex of her baby at the time of her pregnancy announcement, simply saying: “I cannot wait to see who you will be.”

She added that she and Bear-McClard were telling friends and family at the time that “we won’t know the gender until our child is 18 and that they’ll let us know then.” 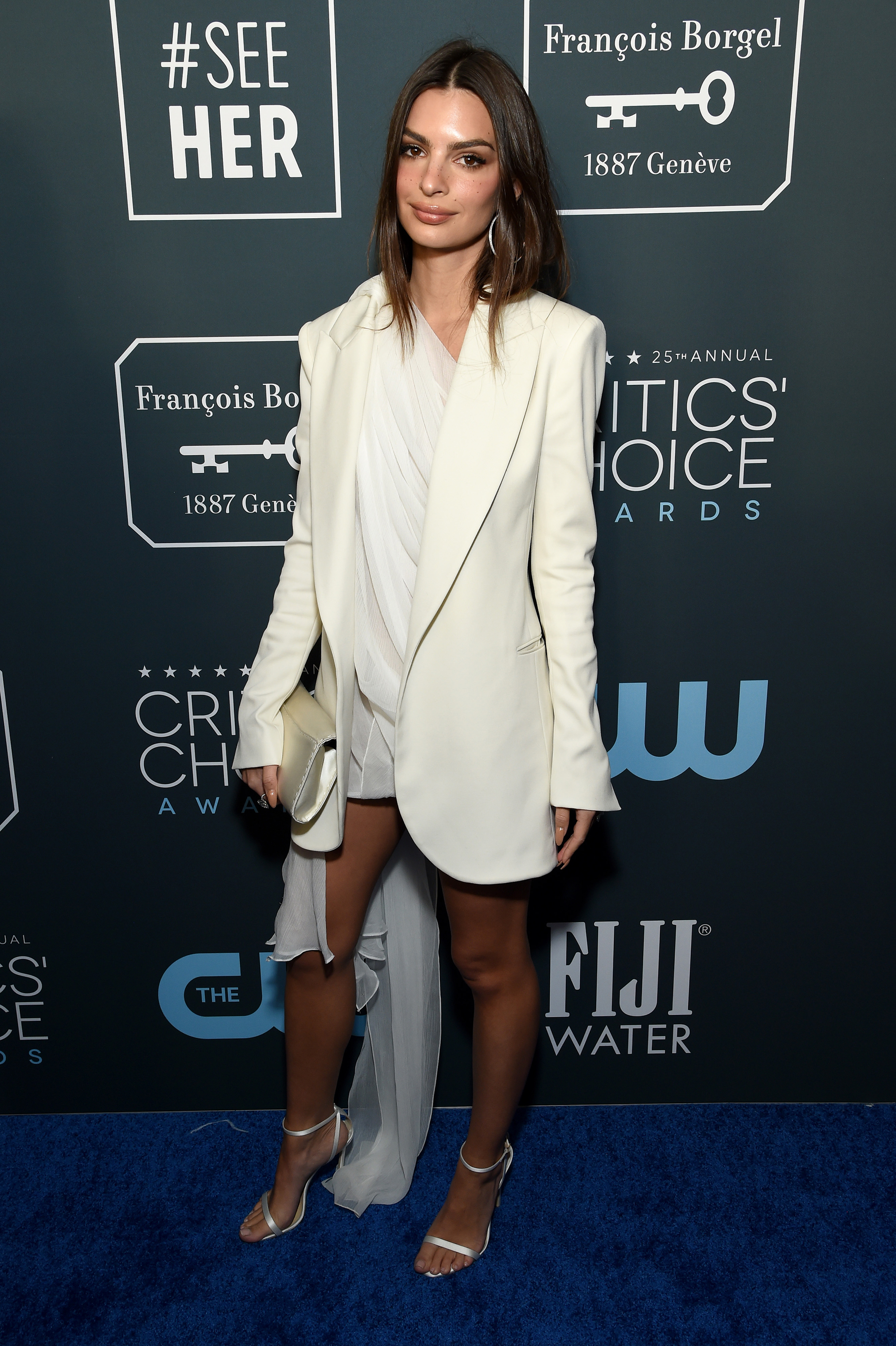 Bear-McClard and Ratajkowski, who celebrated impending parenthood with a luxurious New York baby shower in February, tied the knot in a courthouse wedding in February 2018.