The drunkest celebrities at the Golden Globes through the years

Emma Thompson details her decision not to work with John Lasseter

For Emma Thompson, making “Cruella” was a literal pain in the butt.

The British actress, 62, revealed that she had some gripes with the costumes for her character, ruthless fashion designer Baroness von Hellman — and it wasn’t her dramatic gowns or ever-higher hairdos.

When asked about the corsets and undergarments required to create the silhouettes for some of her outfits, Thompson described them as “torture,” revealing that she prefers to go commando.

“I don’t like underwear full stop,” she said during an interview on “Lorraine.”

As Thompson continued to rail against the concept of shapewear, her co-star Emma Stone laughed so hard she cried. 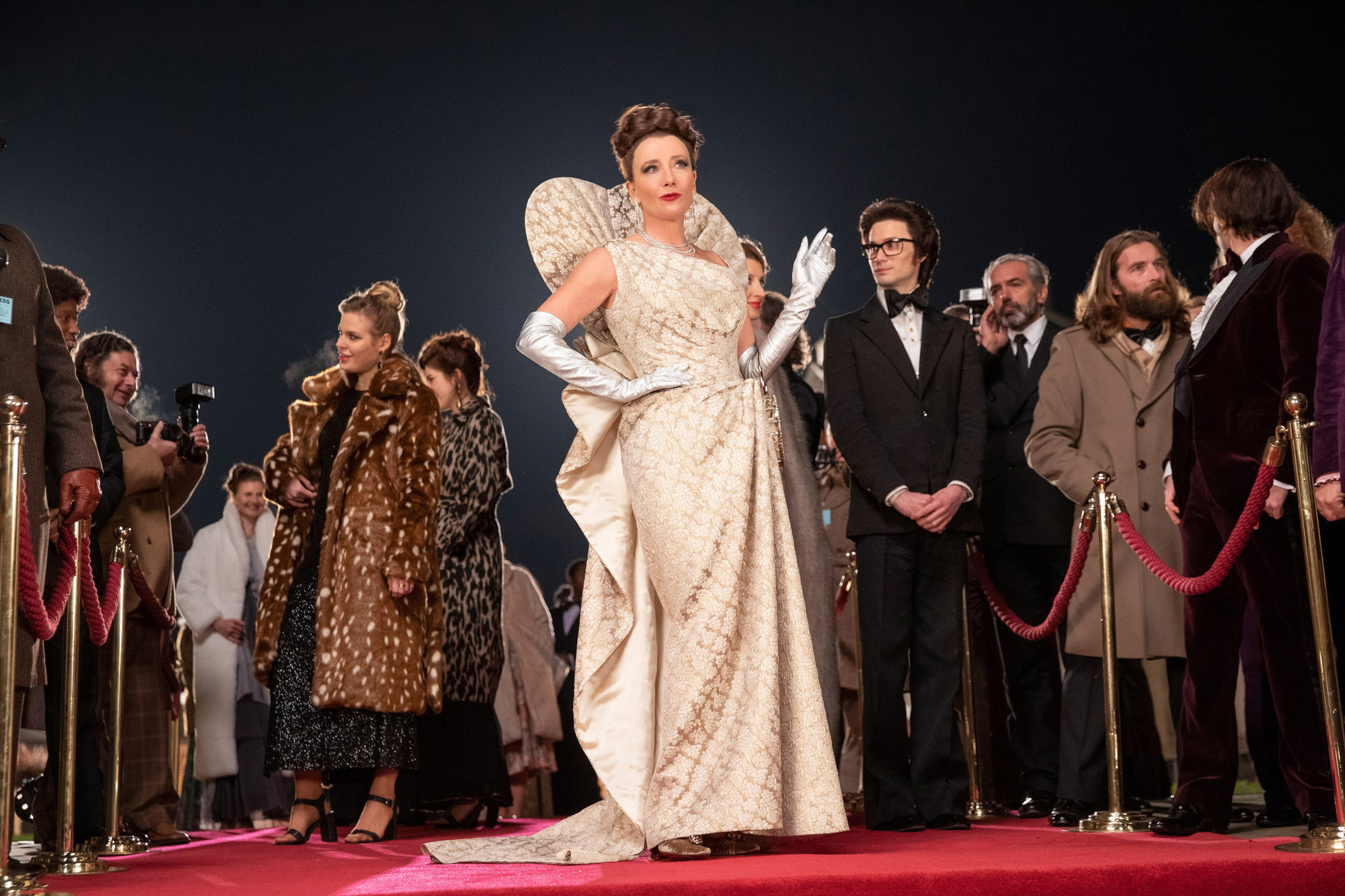 “It’s like squeezing a tube of toothpaste; if you squeeze it hard enough in the middle, things will come up and go down and make shapes. But it’s like you’re dealing with a Plasticine person,” she concluded. “If you put Mr. Blobby into that corset, he would look good.”

Stone, on the other hand, seemed to enjoy her hair and makeup for the movie, which follows her transformation from aspiring designer Estella into the brash Cruella.

“I liked wearing the PETA-unfriendly Dalmatian coat,” Stone said while promoting the movie, per Page Six’s Cindy Adams — adding that she also got to don a “mind-blowing” dress made from garbage, complete with a 40-foot train.