In a heartfelt memorial post, famed attorney Roy Black opened up about the admiration and respect he has for defense attorney F. Lee Bailey but also how Bailey was essentially discarded by the legal community when he tried to be reinstated by the bar. Bailey died at age 87 on June 3 in Atlanta.

Bailey was known for his high-profile work on the O.J. Simpson and Patty Hearst cases. But also for his first renowned case, as the defense attorney for Dr. Sam Sheppard. Sheppard was accused of killing his wife and the story eventually made its way to Hollywood in The Fugitive. Black marveled at Bailey’s legal genius in a blog he wrote in 2014. He dove into Bailey’s work on the Simpson and Sheppard cases. Adding, “And at 81, he hasn’t slowed down. Even though he lost his bid to practice again, he still published a new book on cross-examination – ‘Excellence in Cross-Examination,’ with co-author, former law partner, and now judge, Kenneth Fishman.” Black shared his recent thoughts in attorney David Markus’s The Southern District of Florida blog. He reminisced about Bailey’s famous cases but also revealed that Bailey’s spirit died the day he was disbarred. 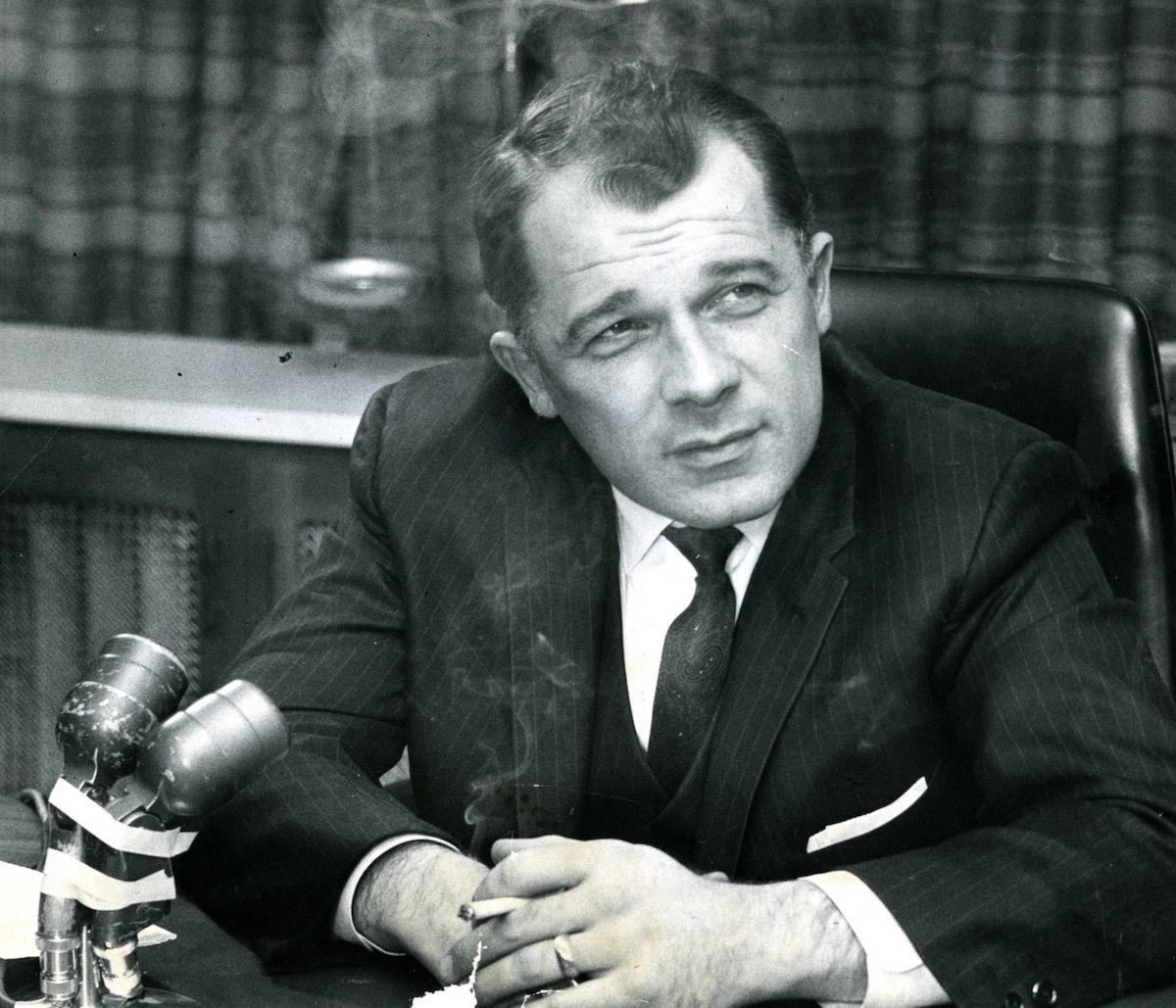 Black admitted he was somewhat hesitant to try to memorialize Bailey in the blog, but “decided I owed it to Lee to tell his story.” Black explored Bailey’s backstory, how he climbed the ranks in the legal community but did it in an unconventional way. “He didn’t undergo some type of apprenticeship, but instead started with a bang – an unbelievable string of major trial successes.” Bailey took on the Sheppard case as a green lawyer, only a year out of law school.

“Sheppard became the inspiration behind The Fugitive hit television series and later into The Fugitive film starring Harrison Ford,” Black penned. “I don’t have the space to go into all his trial best hits but I suggest you read about the trials of another doctor, Carl A. Coppolino. It became the best book on trials I have ever read, ‘No Deadly Drug by John D. MacDonald.’ Most of Bailey’s examinations and arguments are completely reproduced and are a golden resource for young criminal lawyers. A must read.”

Black then recalled Bailey’s work on the Simpson case. “Bailey was given the toughest assignment of the OJ trial, the cross-examination of LAPD detective Mark Fuhrman,” he recalled. “Bailey intensely questioned Fuhrman and at the time I thought he hadn’t really damaged him. Little did I know. By the end of the trial the defense unearthed further evidence corroborating Lee’s cross and caused the utter destruction of Fuhrman’s credibility. Fuhrman and Lee’s cross became the focal point of Johnnie Cochran’s fabulous final argument, especially the controversial Hitler comparison. It was Bailey’s work that made this possible. The OJ trial crosses we still remember are Fuhrman by Bailey and Wong by Barry Sheck.”

F. Lee Bailey’s career ‘came to a crashing end’ after he was disbarred

Bailey was disbarred in 2001 for the way he handled millions of dollars “in stock owned by a convicted drug smuggler in 1994,” CBS News reports. Black notes Bailey essentially died the day he was disbarred. “But this fabulous career came to a crashing end,” he shared.

“No matter what the obits say Lee Bailey died the day he was disbarred by the Florida bar,” he admitted. “Once Florida disbarred him Lee lost his reason for being. He was a trial lawyer and lived for the battle. He couldn’t survive as a non-combatant. During his last ditch effort to get re-admitted in Maine he told me he was gearing up to defend a criminal case for a police officer and he felt like a young lawyer again.”

“Yet Maine decided it was bound to follow Florida’s lead and ended the dream of a comeback. The great career was finished.” Black added, “But when he needed help with the bar all he got was a knife in the back. None of the great names showed up for him. We criminal lawyers are treated with disdain all the way to the bitter end.”