Divorced men are likely to move to the Sunshine State, a new study suggests.

An estimated 2,581 newly divorced men moved to Florida within the first 12 months of their finalized splits in 2019, according to MagnifyMoney.com — a personal finance resource that offers credit card, personal loan and cash back comparison options.

2020 RETIREES MOVED TO THESE STATES AND CITIES THE MOST, STUDY REVEALS

The estimate reportedly came from microdata on the movements of divorced men and women, which was sourced from the U.S. Census Bureau’s 2019 American Community Survey. 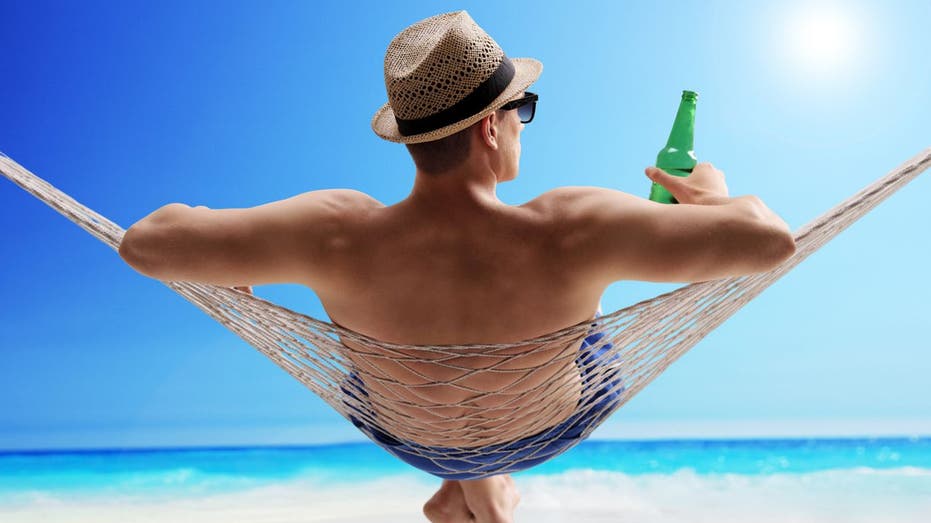 The most popular state newly divorced men moved to in 2019 was Florida, according to microdata from the U.S. Census Bureau. (iStock)

Interestingly, although Florida was the top destination for newly divorced men, it was also the state to have the largest exodus of divorced men.

A whopping 3,291 divorced Floridian men left the state within 12 months of their marital separation.

DURING CORONAVIRUS PANDEMIC, OZARKS WILL PAY YOU $10,000 TO MOVE THERE 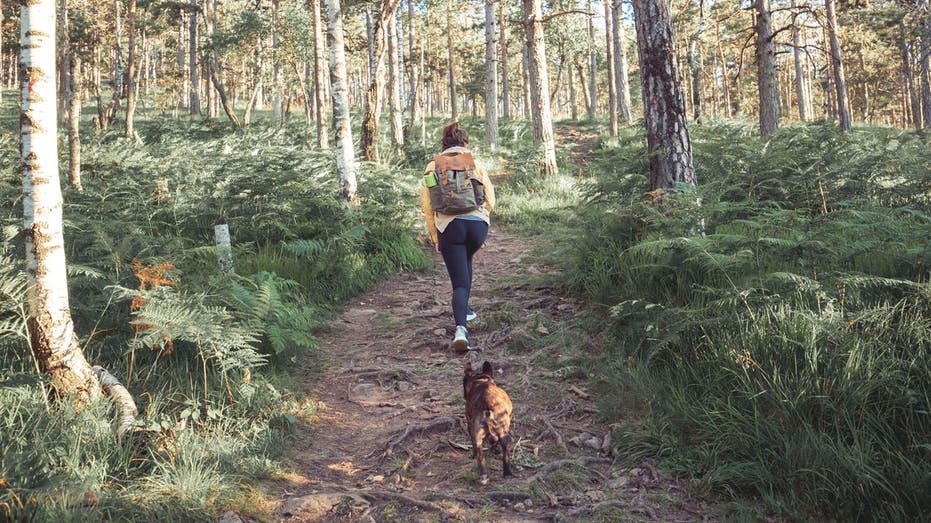 The most popular state newly divorced women moved to in 2019 was Texas. The following four states were Florida, Georgia, Virginia and California, according to Census data. (iStock)

For women, on the other hand, The Lone Star State was the most popular destination for new divorcées in 2019. According to the microdata, an estimated 4,828 newly divorced women moved to Texas within the first 12 months of their marital split.

The state to lose the highest number of newly divorced women that year was Florida with an estimated 3,374 divorcées having left the Sunshine State.

Women were more likely to move to a new state after a divorce compared to men. From the sample analyzed, 26% of divorced women moved with 12 months of their finalized separation in 2019 versus 23% of divorced men.