Goodbye, reality — and hello, Hollywood! The Bachelor alum Corinne Olympios is expanding her horizons and pursuing a career as a musician.

As for when her first single will be released? “Probably winter,” the Miami native revealed. “It’s actually the first time I’m really talking about it. … I’m getting into the soul of singing. 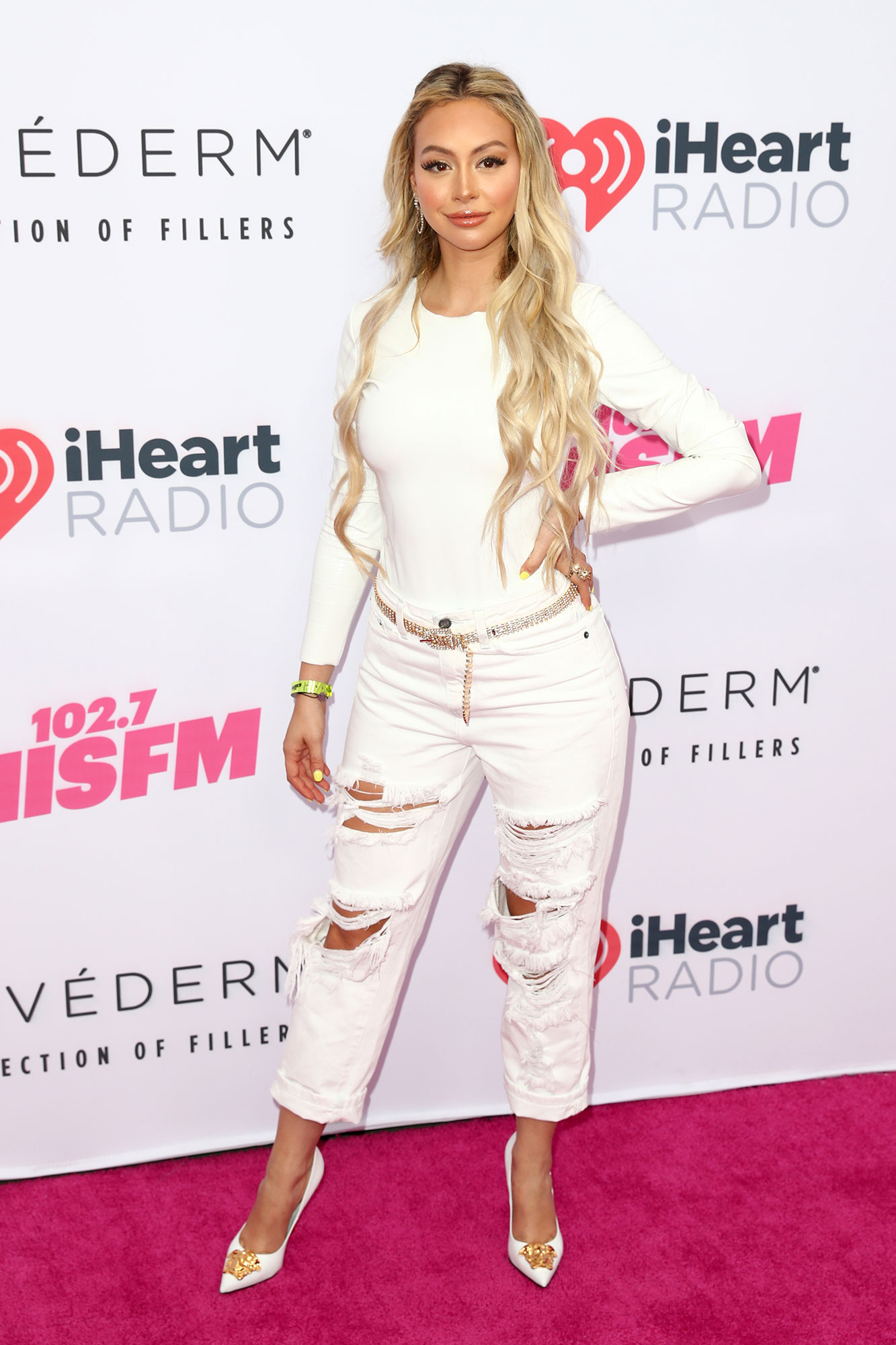 Olympios also noted that she is writing her own music and working with various producers. “I’m already a pop star,” she quipped. “Just add the music and there you go!”

But music is not the only thing on the “So Random” podcast host’s radar. “I’m working with a bunch of different studios on some digital projects and TV projects,” she mused. “I got my book still going on [as well].” (The reality star revealed on Twitter in October 2017 that she is “writing a book.”)

The Riot Society fashion designer rose to fame as the villain on Nick Viall’s season of The Bachelor, which aired in 2017. Olympios was eliminated after the hometown dates and Viall, 38, got engaged to Vanessa Grimaldi on the season finale. The pair split, however, in August 2017, five months after the proposal aired.

Olympios joined Bachelor Nation once again as a contestant on season 4 of Bachelor in Paradise, but chose not to return to the reality series after production briefly shut down due to allegations of sexual misconduct between her and costar DeMario Jackson. Warner Bros. investigated the incident and found no evidence to support the claims, which were raised by a producer.

The business owner has since found love with Jon Yunger, whom she began dating in mid-2018. “It’s like we’re soulmates, literally. It’s crazy,” she told Us Weekly exclusively in March. “It’s time [to get engaged]. I told him. I’m like, ‘Listen, bro. You got until the end of this year.’”