Prince William’s concern with speaking to Harry after tell-all: report

Meghan and Harry’s chat with Gayle King a ‘shocking breach of trust’: expert

When Gayle King and Andy Cohen match, it makes the news.

The pair donned similar outfits for appearances on two separate morning shows on Monday, both sporting black tops with colorful stripes on the sleeves.

King, 66, posted a selfie with Cohen on TV in the background, writing, “Im [sic] not saying who called who but @bravoandy and I clearly decided to be ‘twinsies’ on morning tv today on different networks …”

She continued, “who wore it best ??? Orrrr is it a case of the famous ‘bitch stole my look’ …”

It’s not the first time the news anchor has reached for the colorful dress, as she also wore it for an appearance during best friend Oprah’s “2020 Vision: Your Life in Focus” tour.

The 57-year-old Bravo producer – who’s likely all too familiar with dress drama from his “Housewives” role – graciously replied, “You wore it best, but we both have great taste!”

He also posted a shot of the matching moment on his Instagram Story, sharing a photo of King hosting “CBS This Morning” while he appeared on “Today.” 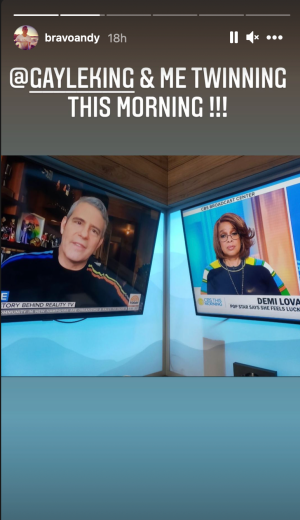 Her style made news of its own in November when she fit into her old yellow election-night dress following a five-day soup fast.

Clearly a fan of the color, she has also slipped into the same yellow dress nine years in a row for her work anniversary at CBS.

Following Meghan Markle and Prince Harry’s tell-all interview with Oprah, King has also made headlines for discussing a “not productive” phone call between Harry and Prince William, sparking backlash from Piers Morgan. 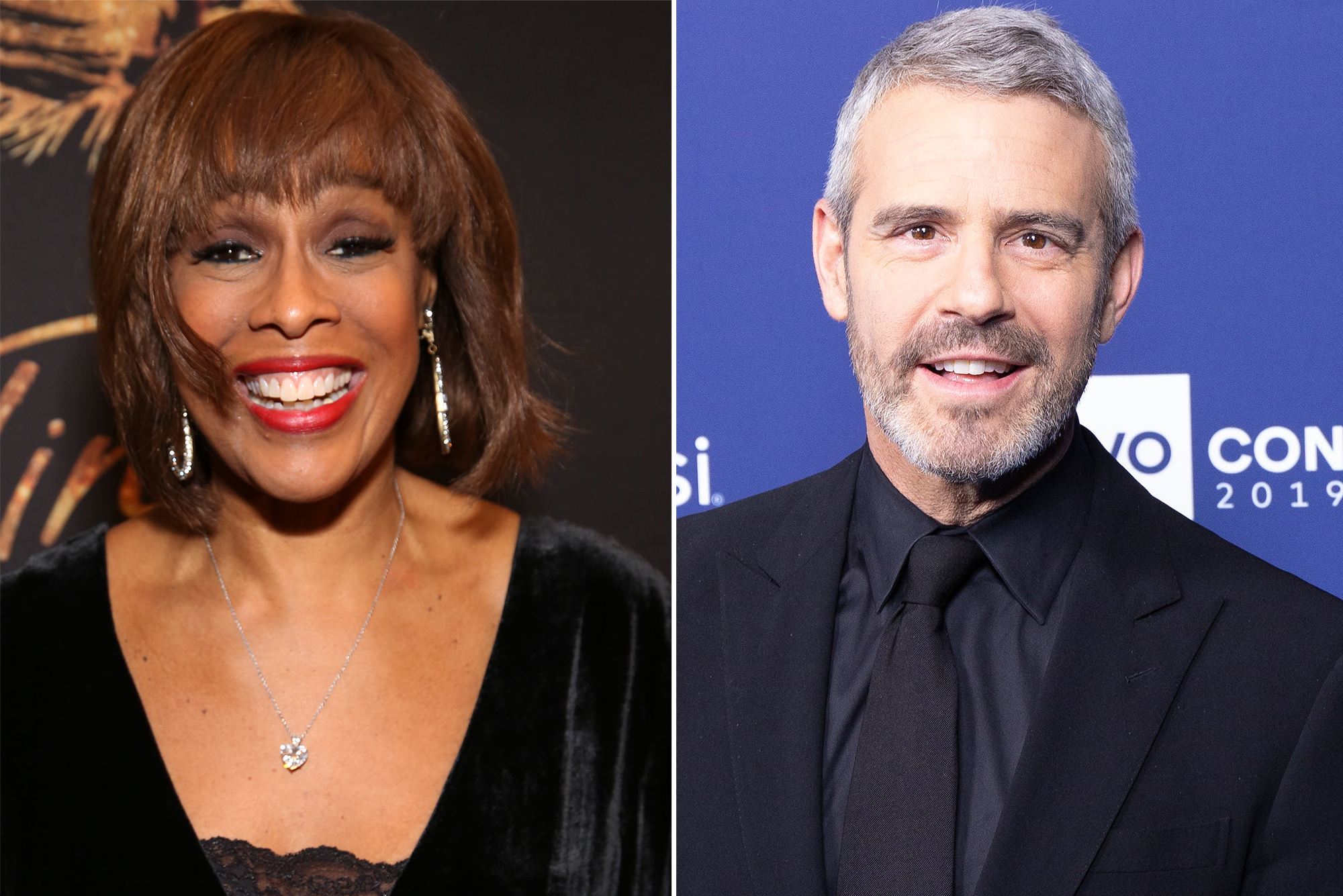