What is a gender reveal party?

Made popular by celebs such as the Kardashians, gender reveal parties have been thrown since the early 2000s.

You will have seen decadent displays of roses and parents popping balloons to reveal pink or blue confetti all over your Instagram feed.

These are most probably taken at gender reveal parties– an event where parents reveal whether their unborn baby is a girl or boy.

Gender reveal parties are most popular in America, but social media has spread the trend across the world. 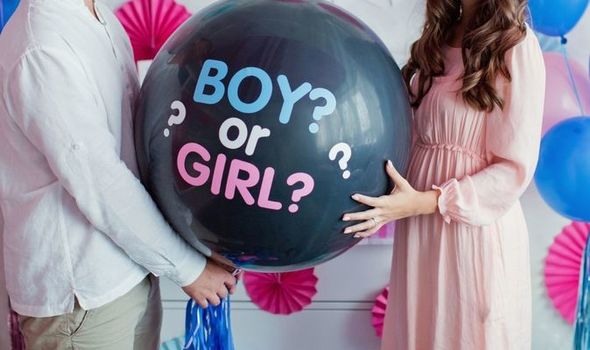 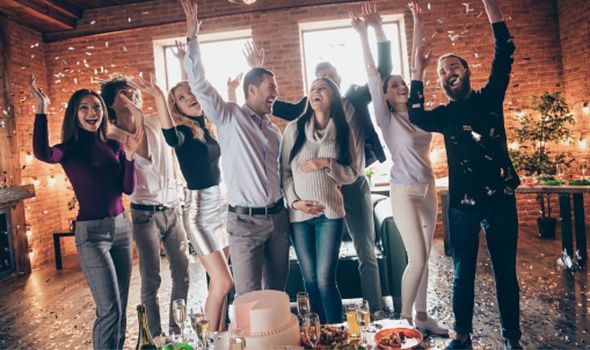 The motto of parents who throw gender reveal parties seems to be “the bigger the better”.

While the focus of the party is the sex of the foetus, there are also party games, gifts, and food.

It’s a little bit like a baby shower, but the party decorations are often androgynous to keep the mystery for the guests.

This is where parents tend to go a little wild, decking out their venues with opulent floral displays, balloon arches, wedding-esque cakes, and more. 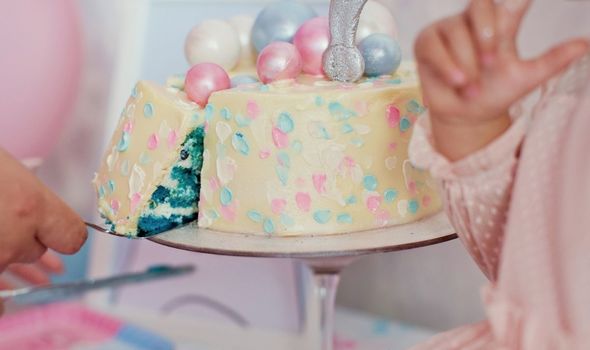 The reveal is the main event of the party, and the couple will choose a creative method to finally tell their friends and family the sex of the baby.

Some people opt for a cake which is cut to reveal a pink or blue sponge beneath the ambiguous icing colour.

Obviously pink is the stereotypical colour associated with the female sex, and blue is linked with the male sex.

Other options include coloured confetti in pinatas, coloured smoke, and fireworks.

The events have been considered harmless fun for years, but have gained bad press this week in relation to a fire.

The El Dorado Fire in Southern California has burnt more than 10,500 acres of land and is being considered one of the most dangerous fires the area has ever seen… and guess how it started?

Yep, that’s right! A pyrotechnic device used during a gender reveal party in the area was found responsible for the fire.

These machines are normally used to shoot out blue or pink smoke, depending on the sex of the expected child. 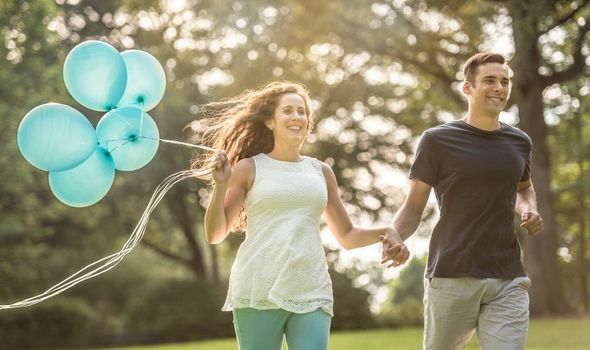 The and one-upmanship of these parties is not the only criticism people have.

Gender reveal parties have also been criticised for reinforcing gender stereotypes in a world where there are more than just the ‘male’ and ‘female’ genders.

Labelling an unborn child as one of these genders is problematic because this does not take into consideration those who do not identify with their assigned sex.

The LGBT, transgender, and intersex communities have all criticised the concept.