Gloria Vanderbilt, mother to CNN anchor Anderson Cooper and member of the storied Vanderbilt family, has died at 95 years old.

Cooper confirmed his mother’s death on air on CNN, saying she died at home surrounded by family and friends. He said his mother was diagnosed with advanced cancer in her stomach earlier this month, and it had spread.

He also spoke about his bond with his fashion designer mother, describing her as the “strongest person” he’s ever met.

“Her private self, her real self — that was more fascinating and lovely than anything she shared the public,” he shared.

Cooper also described Vanderbilt as a, “visitor from another world … a traveler stranded here who’d come from a distant star that burned out long ago.” 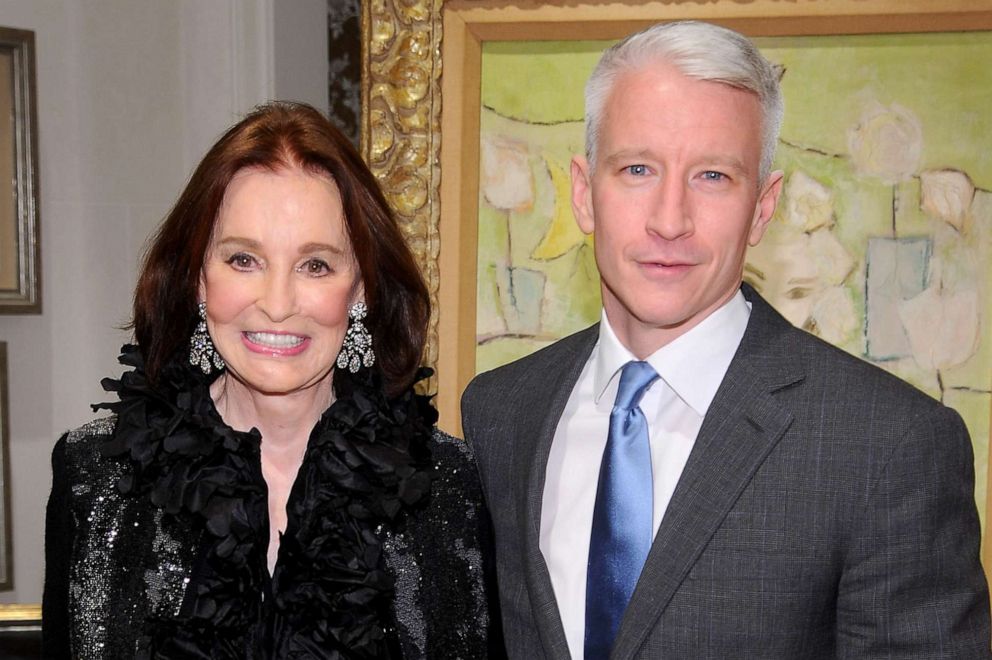 He said that throughout his mother’s life, she suffered many “tremendous losses” but always kept on, even up to her death.

“Gloria Vanderbilt died as she lived: on her own terms,” Cooper said.

Vanderbilt’s life was often marked with controversy, starting in 1934 when she became the center of a custody battle between her mother, Gloria Morgan Vanderbilt, and her aunt, Gertrude Vanderbilt Whitney, that made headlines. 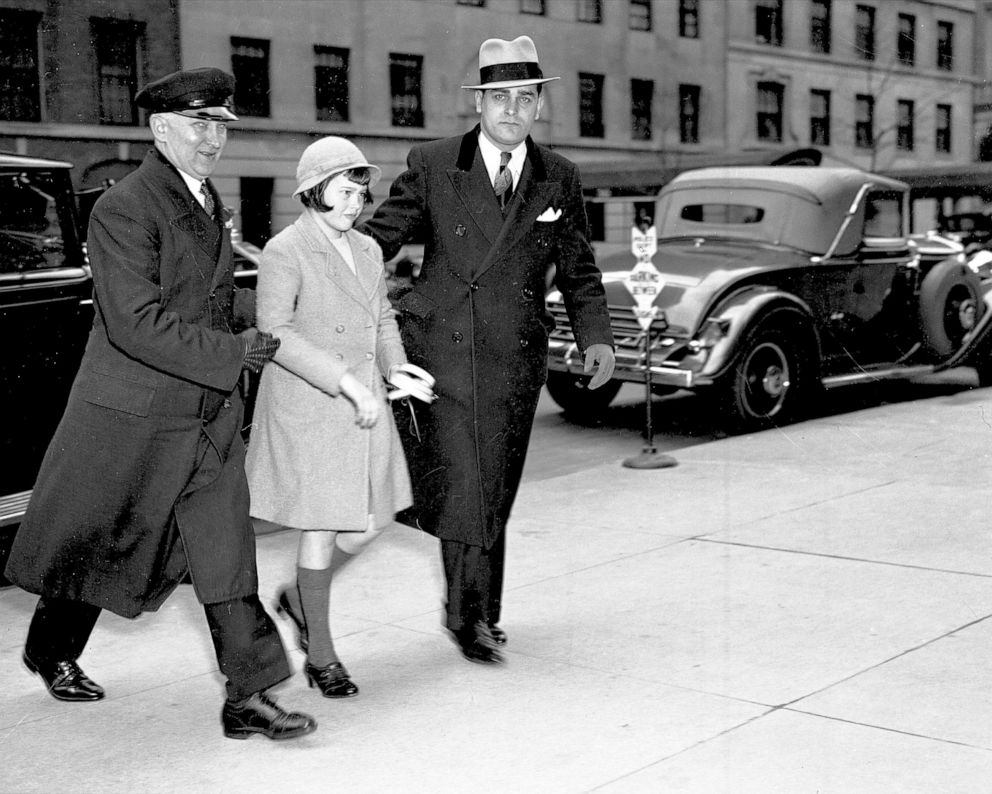 “For her entire life [she] has been replaying the events of her childhood, and in her artwork and her painting she has been repainting and restaging moments from her past, mostly from her childhood, in order to try to make sense of them,” Cooper said about his mother while appearing on the “10% Happier” podcast with ABC News’ Dan Harris in October 2017.

“She had as screwed up a childhood as you could have,” he added. 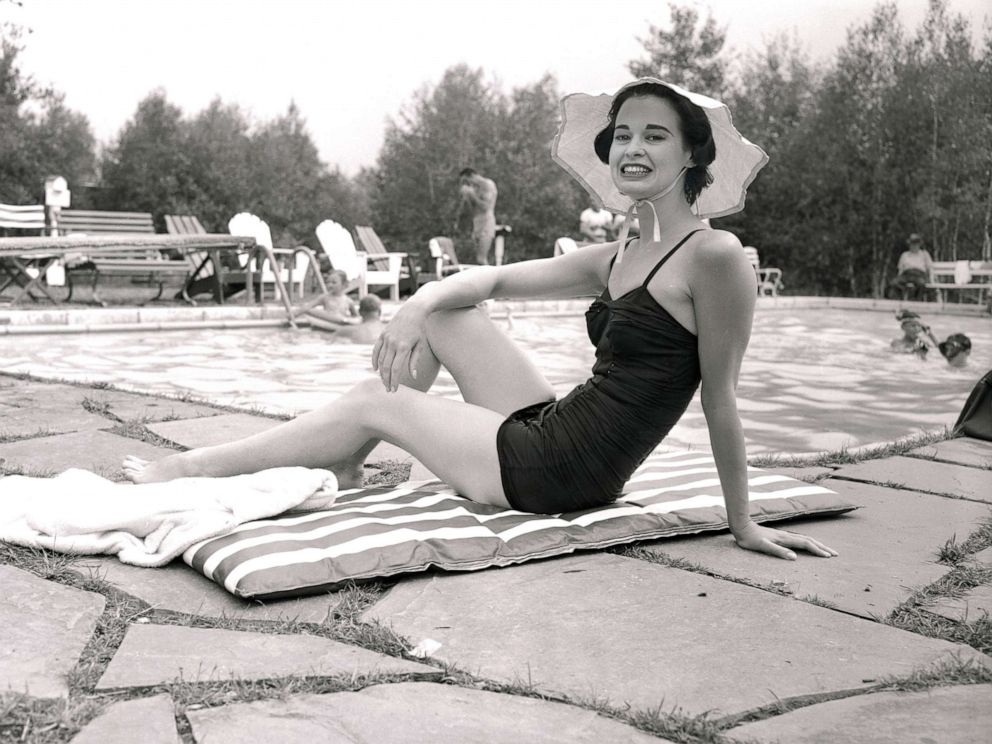 The heiress was also known as a fashion and cultural icon throughout her life, creating the extremely successful Gloria Vanderbilt Jeans in 1976, which eventually grew into other areas in the apparel and lifestyle industry.

Vanderbilt also appeared on Broadway and on television and published multiple novels, including her 2004 book, “It Seemed Important at the Time: A Romance Memoir.”

Vanderbilt, who was the great-great-granddaughter of Cornelius Vanderbilt, appeared in 2016 documentary “Nothing Left Unsaid” with Cooper, the same year the duo’s novel, “The Rainbow Comes and Goes” was published. 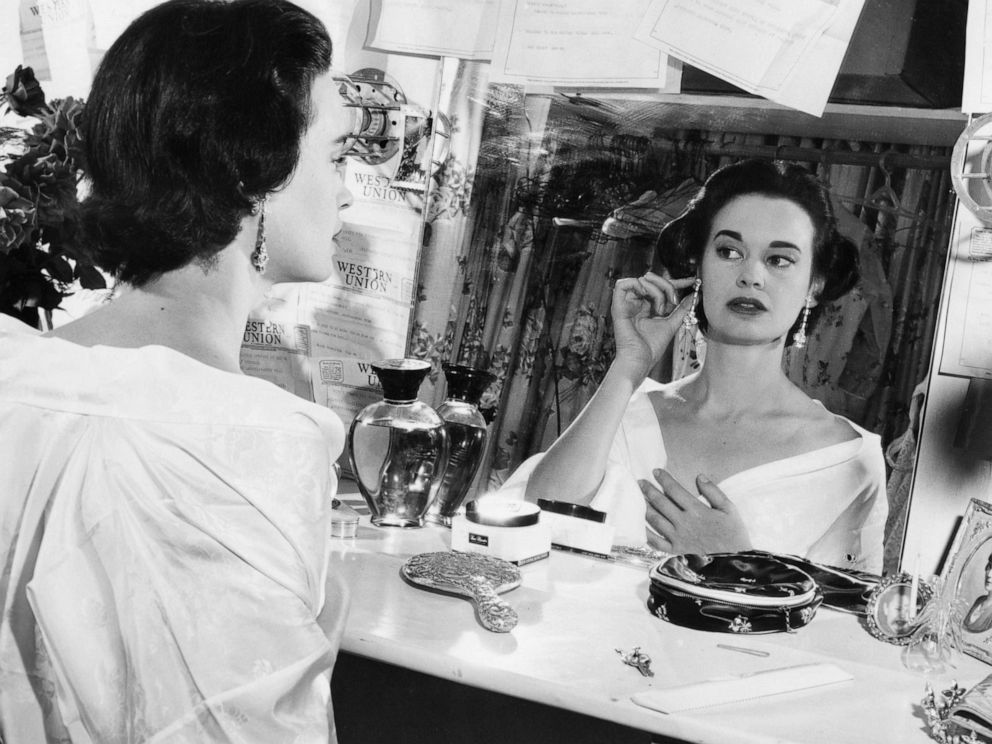 During an interview on “Live with Kelly and Ryan” promoting the novel that year, Vanderbilt spoke about her belief of the meaning of life.

“Love is really what it’s all about, and it’s all that we really have in the world and what’s important,” she said. “We have to love each other and be close to those that are related to us.” 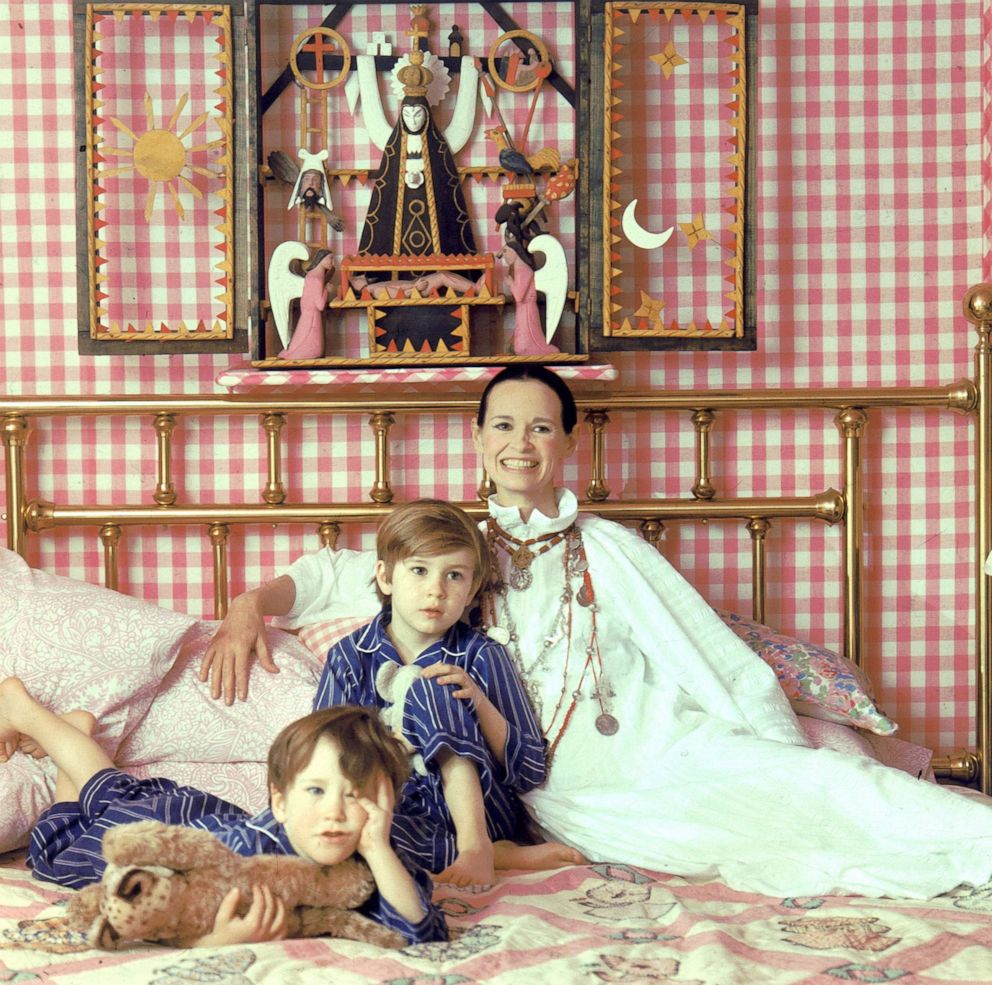 “She has friends like from all walks of life who are really fascinating people, and you know she’s just a really compelling,” Cooper told ABC News’ Dan Harris in 2017.

Cooper said on CNN on Monday that although his mother wished for more time, “She was ready to go.”

“She spent a lot of time alone in her head during her life, but when the end came, she was not alone,” he said. “She was surrounded by beauty and by family and by friends.”