Best star snaps of the week: Goldie Hawn, Chelsea Handler in the ‘dog house’ and more

Swimsuit-clad Goldie Hawn dances with abandon on the beach

Goldie Hawn has shared a story from her early years in the industry, accusing famed cartoonist Al Capp of sexually harassing her during an audition at the age of 19.

“I had a script and I was reading for this script,” Hawn, 76, recalled of the 1964 incident on SiriusXM’s “The Megyn Kelly Show” Friday. “I go to Park Avenue at the time I’m supposed to meet with him. Next thing I know I’m in this rich guy’s apartment, and he’s famous and his name is Al Capp.”

Capp — who died in 1979 — is the famed cartoonist and humorist best known for his satirical comic strip, “Li’l Abner.”

“In he walks with his – I didn’t know he had a wooden leg, but he did – well, he walked like he had a wooden leg. He had this insidious grin. It was really ugly,” Hawn continued. “And he said, ‘I’ll be back in a minute, I’m just going to slip into something.’ And he came back in a robe. So now I am freaking out because I am recognizing that something is going on.” 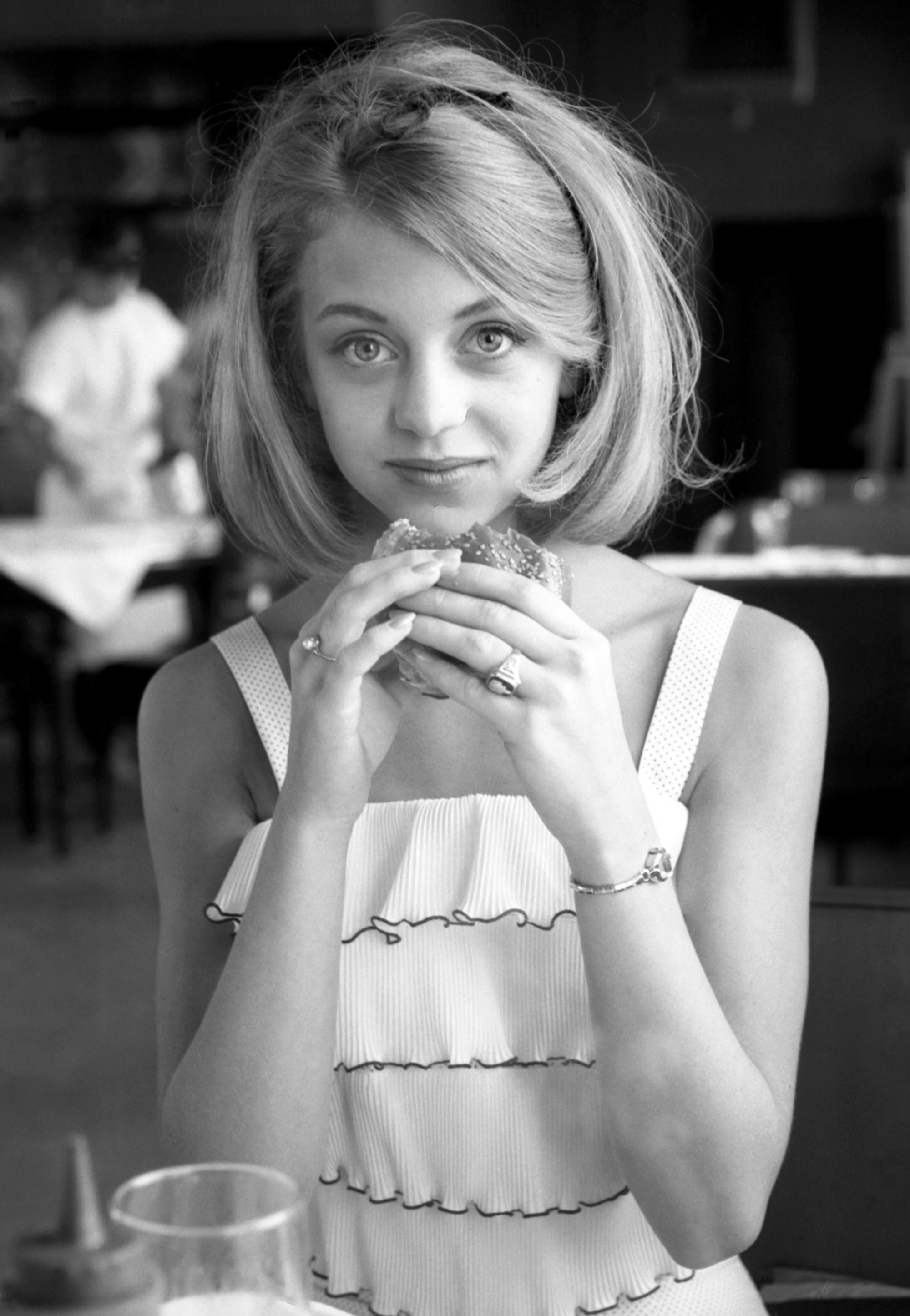 Hawn went on to say that Capp asked her to slowly walk toward him with a “stupid” expression. 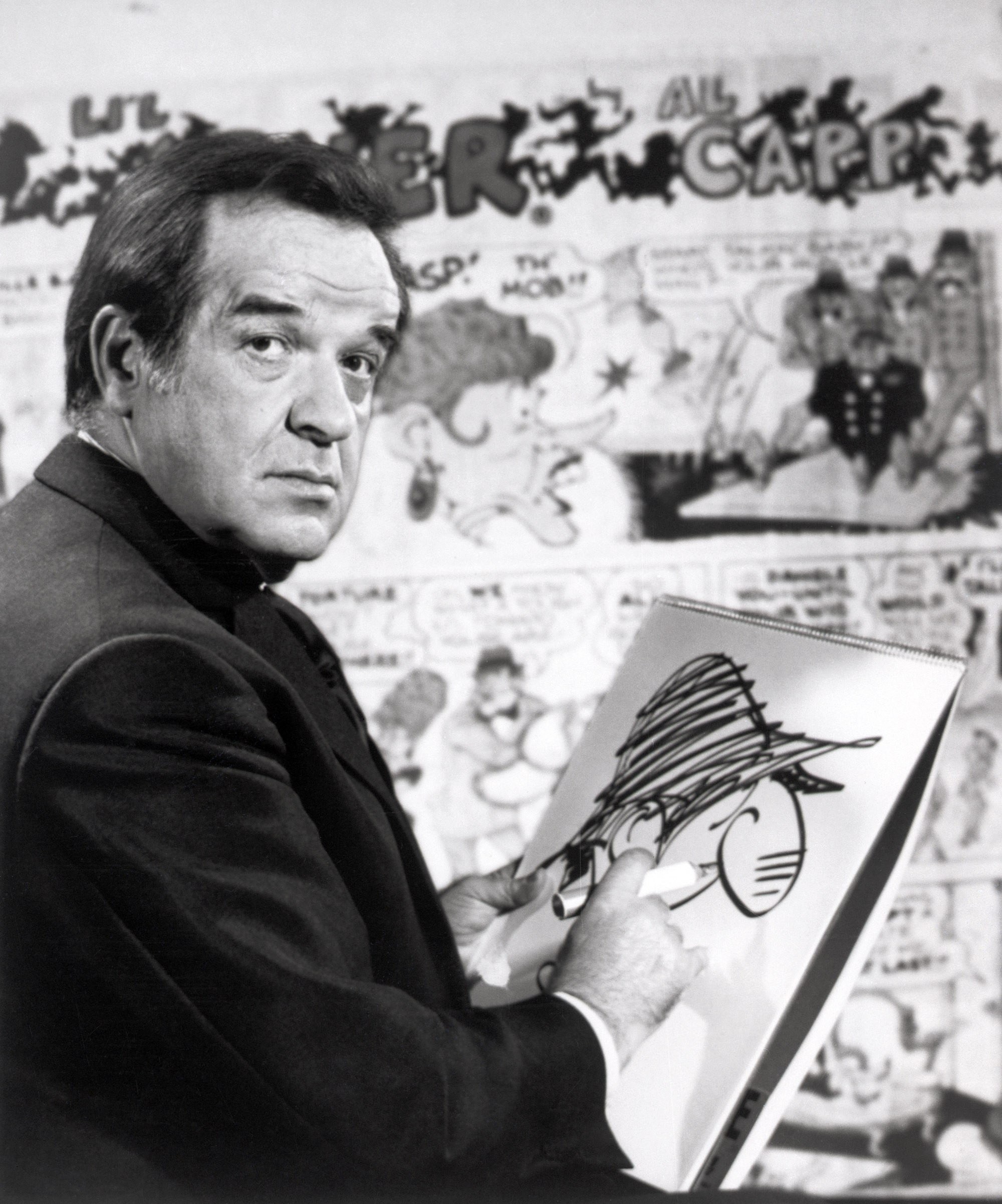 “‘Look stupid. Look like an imbecile,’” she claims he ordered before asking her to raise the hem of her skirt for a better look at her legs.

While she initially obliged, lifting her skirt just above the knee, his demand for her to raise it “higher” led to the beauty refusing.

“He said, ‘Come on over here and give me a kiss.’ I was shocked, but I expected something like that,” she continued. “And so I went over to the couch because I wanted him to know that I wasn’t going to run out of the room, I was going to stay calm, and whatever. And he pulled over his…whatever that robe was…and his whole apparatus, his whole wiener, was literally lying there.” 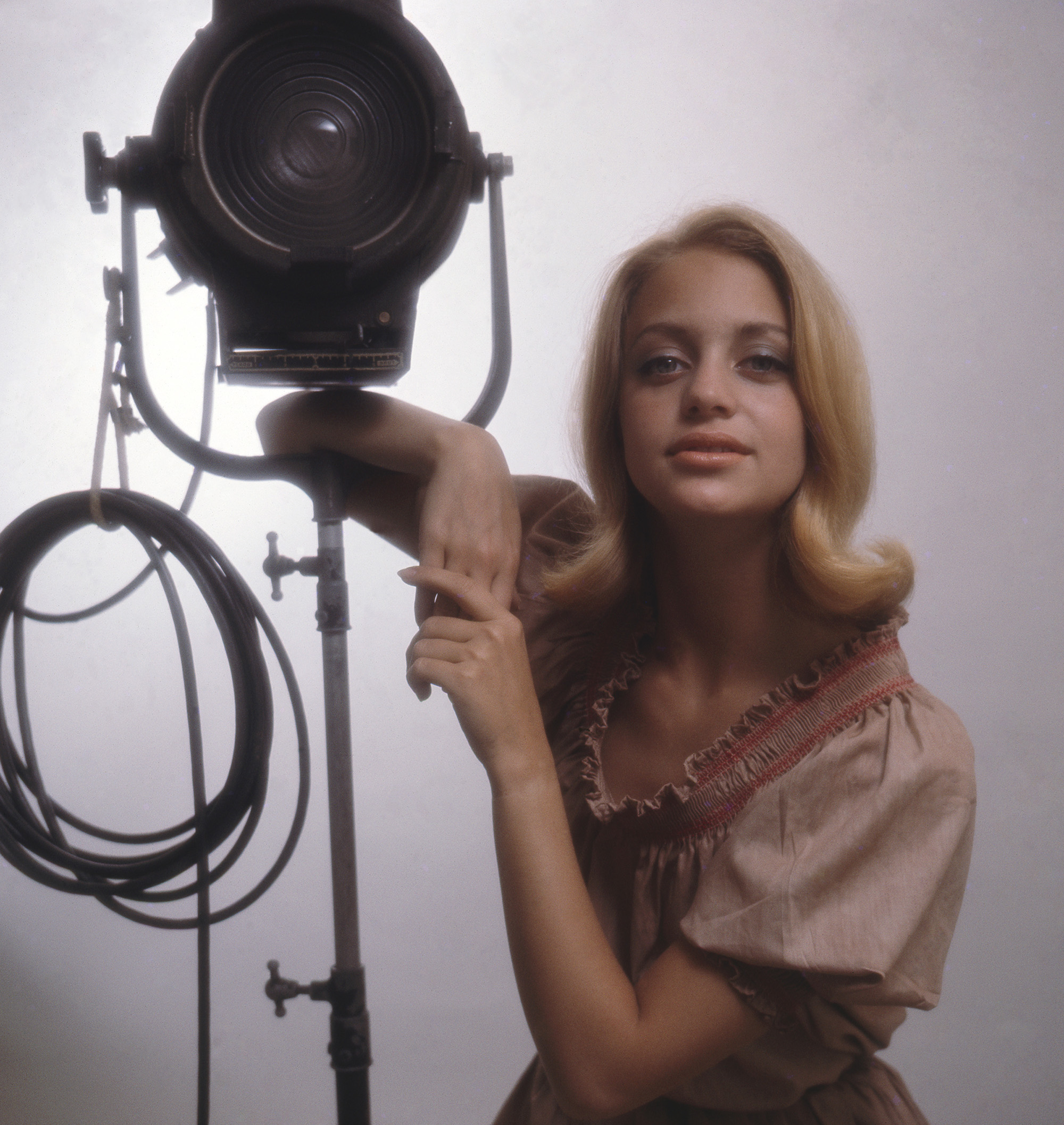 At this point, Hawn made it clear that the audition would go no further. 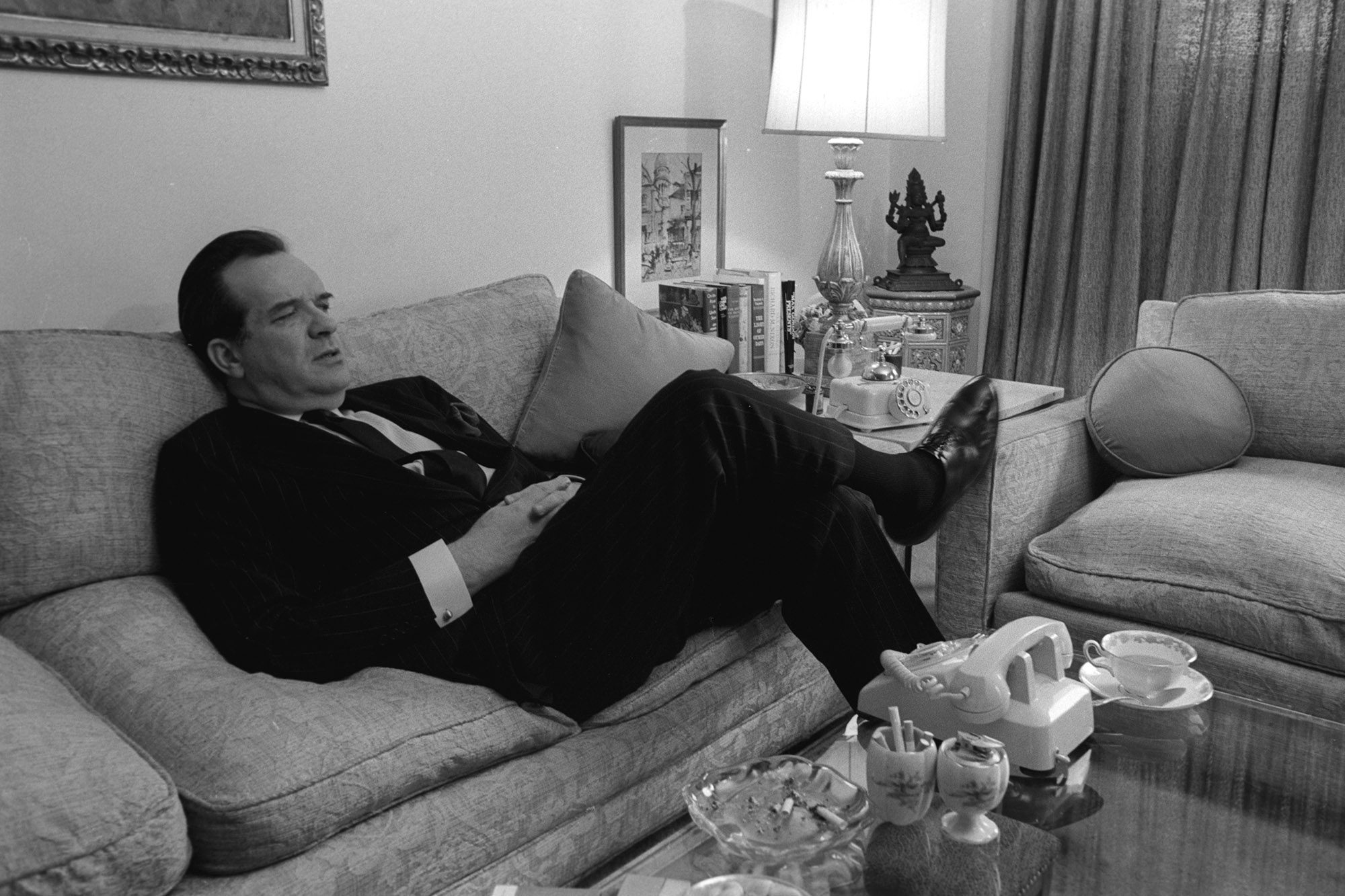 As she left in tears, she realized that NYC’s L train was not running, and that she needed to get to her dancing gig at the 1964 World’s Fair.

In 2017, Hawn recalled the story to People, calling the encounter, “so scary.”