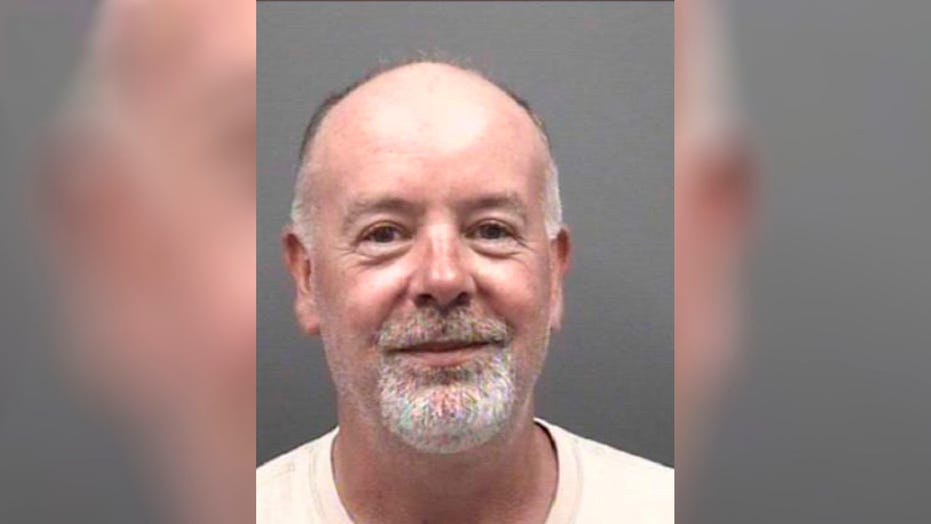 The worst way to spend your wedding night is probably getting shot by your new wife’s brother.

After multiple disagreements with his new brother-in-law, a groom in North Carolina was reportedly shot in both of his legs after his own wedding ceremony.

The brother-in-law, Michael Ray Macy, had also allegedly struck the groom, Kenneth Mills, in the head with the gun. 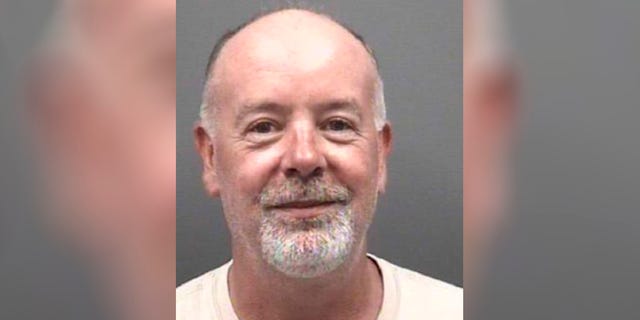 The dispute began during the wedding ceremony, Fox 8 reports. Mills, a 61-year-old man, had gotten married in Rowan County, N.C. — but during the reception, Macy reportedly arrived with his dog, which was apparently not allowed. Mills confronted Macy about the pet before the venue staff intervened and Macy was told that he couldn’t stay with the dog.

Apparently, Macy was also supposed to paint the words “just married” on a truck to be driven by the newlyweds, which did not happen. When Mills called Macy to question why he didn’t do it, Macy reportedly responded by saying, “f— you!”

Macy then reportedly drove to Mills’ home, hit him in the head with his gun and then shot him in both legs.

Mills was taken to a nearby hospital where he was treated for his injuries. Macy turned himself in to local authorities, KWTX 10 reports. He was charged with assault with a deadly weapon inflicting serious injury.

The Rowan County Sheriff’s Office did not immediately respond to Fox News’ request for comment.

05/30/2019 Lifestyle Comments Off on Groom shot after confronting brother-in-law for bringing dog to wedding, not painting 'just married' on truck
Recent Posts