After weeks of dating rumors, Hannah Brown and Adam Woolard became Instagram official on Valentine’s Day, and I couldn’t be happier. On Feb. 14, the former Bachelorette took to her IG Stories to share a pic of herself and her new BF sharing a smooch on horseback. "Happy Valentine’s Day @admandew ❤️," she captioned the pic. Later on in the day, she posted a second pic to her Story, which showed her holding hands with Woolard, and captioned it, "Feeling all the love. Happy Valentine’s y’all." Aww.

Brown first sparked dating rumors with the model on Jan. 25 when she was reportedly spotted holding hands with him in Los Angeles, per the Daily Mail. The outing came just three days after a Bachelor Nation fan account shared a pic that seemingly showed the rumored couple dining out in Nashville. That same day, Brown shared a glimpse of her new boo in an Instagram Story, though she didn’t show the mystery man’s face.

Soon enough, current Bachelor Matt James seemingly confirmed the romance during a Feb. 2 interview with Entertainment Tonight, "I couldn’t approve more," James said of Woolard. "I actually had a chance to meet him, and he’s incredible. He’s a really good guy, and I’m excited for Hannah and Tyler [Cameron], because I think people can see they can co-exist. They can be happy with people that aren’t Tyler and Hannah." If Matt James approves, then I approve. 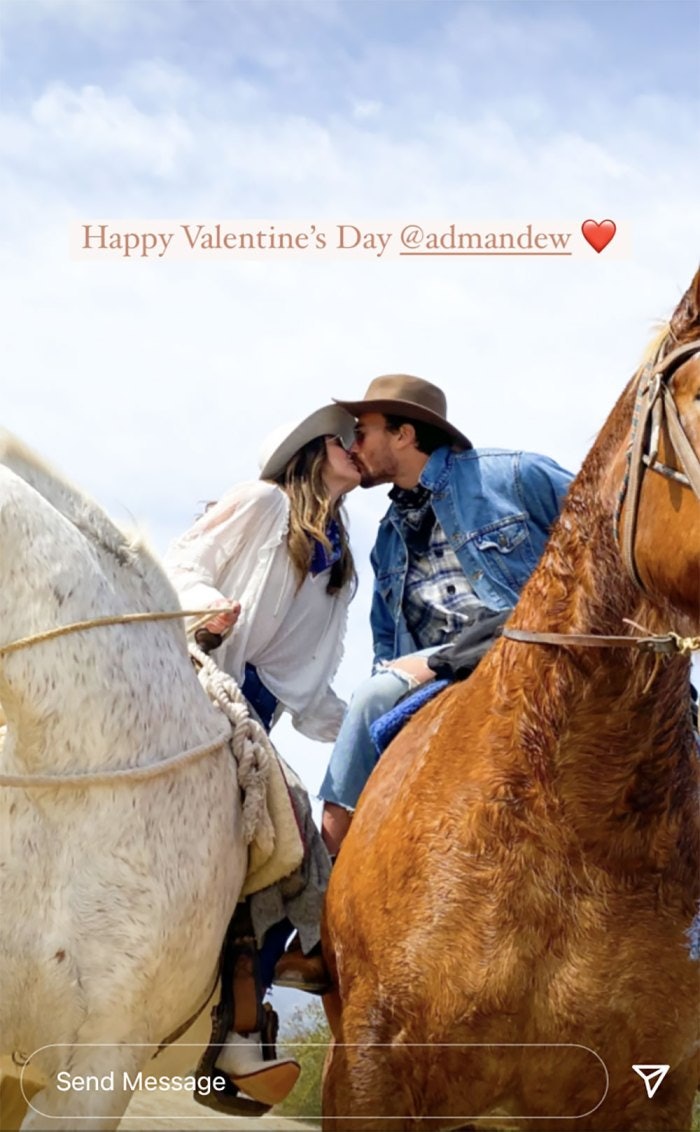 Speaking of Brown’s ex, it seems like Cameron approves of Brown’s new man as well. "I haven’t met him but seen pictures of him," Cameron told Entertainment Tonight during a Feb. 9 interview. "Good-looking guy, so I’m happy for her." Though some fans are still holding out hope that Brown and Cameron will rekindle their romance, it seems as though the two really are just friends. "We just cared for each other as people," Cameron continued. "We want each other to be the best person we can be. If that’s being happy with other people, then that’s what we want."

Sadly, little is known about Brown’s BF, as his Instagram account is private. However, I do know he is listed as a model for The Campbell Agency and an actor for Work! Talent agency, and he also works as a private client sales director for clothing company Greg Lauren, according to his LinkedIn. He currently works and lives in Los Angeles, and though it’s unclear how he and Brown met, it seems like the connection was instantaneous. 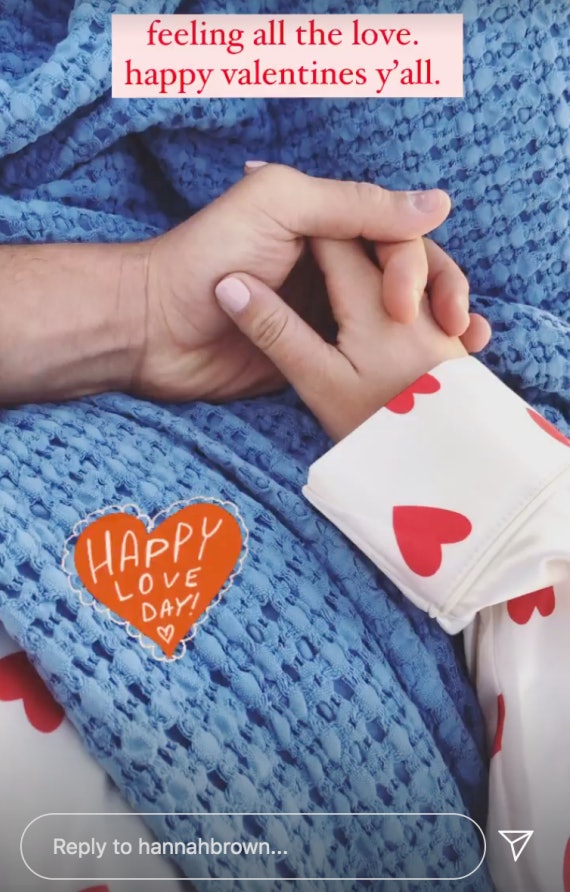 "They instantly connected from the moment they met," a source for E! News reportedly claimed on Jan. 27. "He gives her butterflies, and she hasn’t been this happy in a very long time." The source reportedly claimed the two have been seeing each other since before the 2020 holidays. "Hannah feels she has finally found someone who is on the same page as her," the insider reportedly added. "She could tell his intentions were pure and loves that Adam shares the same values. She also loves that he is involved in multiple charities and is just a straight up good guy."

Cheers to the (official) new couple!