Medical receptionist Sam Felstead, from Stapleford in Nottinghamshire, believes she would have died in her sleep if her seven-year-old British Shorthair cat, Billy, had not saved her.

Once awake, Ms Felstead realised she could not move on her right side, so her mum Karen helped her get to hospital.

Karen rushed her 42-year-old daughter to the hospital where doctors confirmed a blocked artery had caused the heart attack.

Sam stayed in the hospital for three days and must now take medication for life.

Speaking of the frightening experience, Sam said: “I’ve no doubt he saved my life. 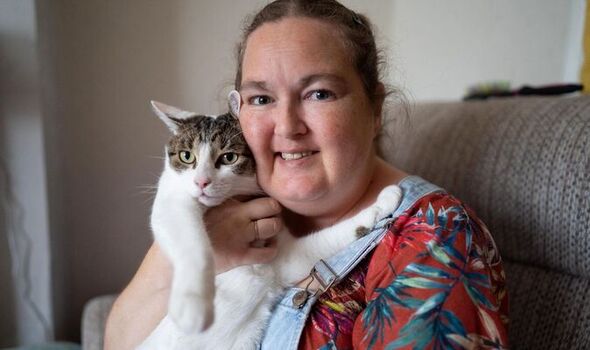 “I’d gone to bed feeling fine but I suddenly woke in the early hours covered in sweat. I couldn’t move.

“Billy was on my chest and meowing loudly in my ear.

“He doesn’t do that normally and he wouldn’t leave me.”

The grateful owner also said Billy had never woken her up during the night before. 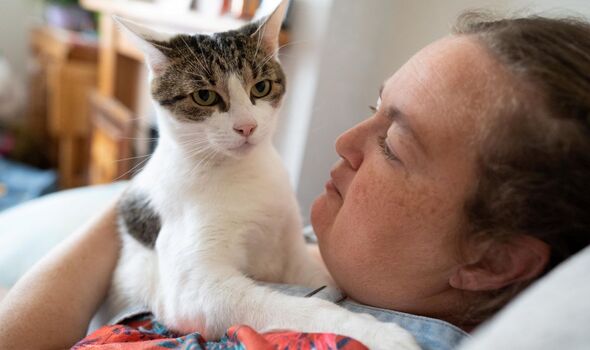 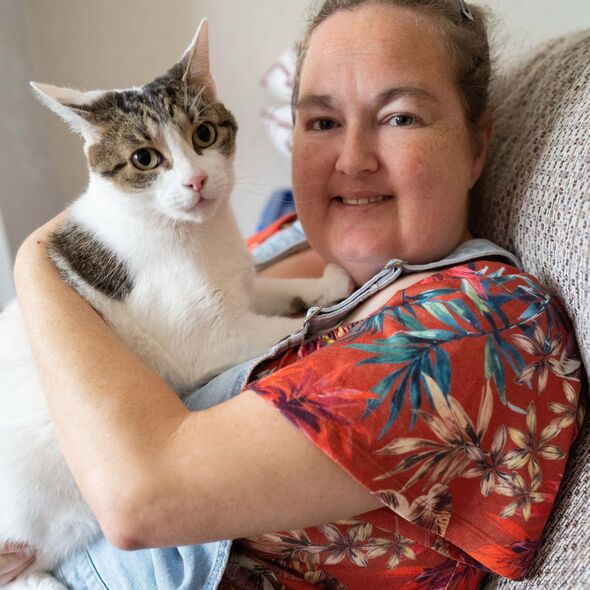 She added: “The doctors said it was a good job I got to hospital when I did.”

Two cat behaviour experts told the BBC that Billy could have been reacting to changes in Ms Felstead’s behaviour or physiology.

Lucy Hoile, a feline behaviourist, said Billy could have picked up on changes in Sam’s behaviour, which would have made him anxious.

Ms Hoile said Billy could have picked up on Ms Felstead sweating more, moving differently from normal, making noises, being distressed in her sleep, or even changes in her smell. 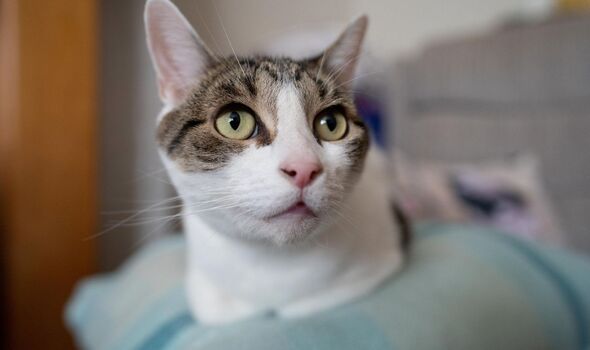 Meanwhile, Linda Ryan – a certified clinical animal behaviourist – said: “It’s likely to do with the change in behaviour, I would imagine. Cats don’t have the same social behaviours as social species, such as dogs or horses or rabbits, as they are more solitary in nature.

“Whilst it’s easy to believe this was a deliberate act of altruism, correlation does not equal causation, therefore it was unlikely to be deliberately saving her life.”

Ms Felstead said she feels “grateful” for Billy but he’s nonchalant and she doesn’t think he has “one bit of a clue what’s happened”.

She added: “As long as I feed him he’s not bothered.”