Another big week in Bachelor Nation! We’re breaking down Hannah Brown’s new book and the Tuesday, November 23, episode of The Bachelorette on Us Weekly’s “Here for the Right Reasons.”

During an interview with Us, the former Miss Alabama admitted that it “definitely took a long time” for her to get over Cameron and Weber — and to stop questioning what would’ve happened if she didn’t pick Wyatt. 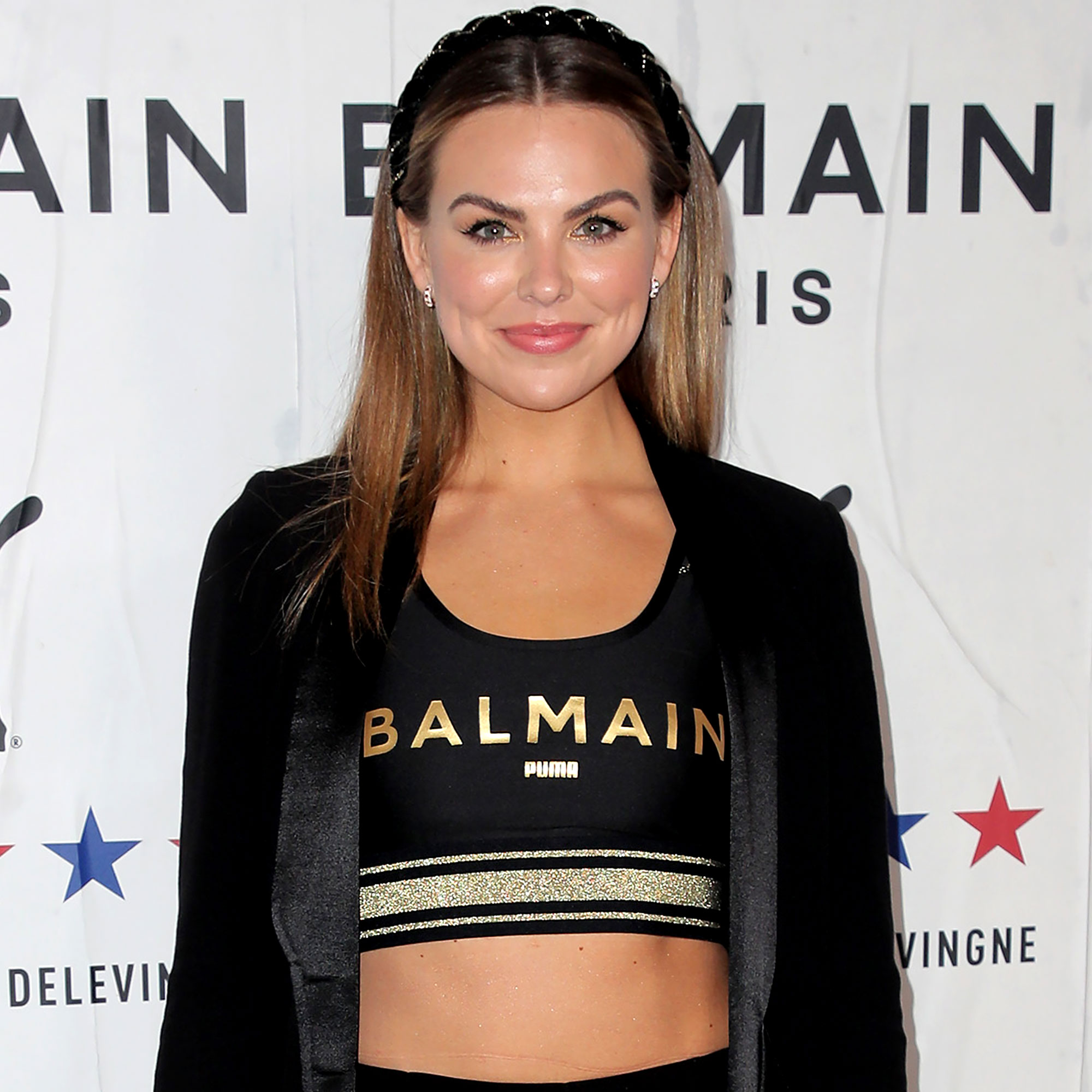 “The whole issue with all that is I didn’t trust myself enough to make a decision,” she said. “What you see kind of as a pattern in the book, like, if you don’t really trust yourself [and] know yourself, then it’s really hard to make decisions about love and relationships, especially in an intense amount of time. In the first [chapter] of the book, I say I remember that first night being, like, ‘He’s not here.’ And if I would have trusted that, if I would have been true to myself, I think it might’ve been different.”

In addition to admitting she didn’t think her husband was in the room during night one, Brown wrote that something felt off when she accepted Wyatt’s proposal in 2019.

“I just let my heart get involved. I pushed myself to let my heart get involved,” she told Us. “Another lesson I learned is you can’t give your heart in pieces to people because then your heart’s broken. Every guy kind of got a little piece of me. They had it, and [then] I had to rebuild it. It definitely took a while. It was all real feelings, but I think really knowing if those were like, you know, what was true to me was the thing that I had to uncover.”

Brown, who has moved on with model Adam Woolard, no longer watches The Bachelor franchise.

“I’m in a different chapter of my life and I will always be thankful for what that show has taught me,” she told Us. “[I’m thankful for] some of the relationships and, obviously, the people who started following me and became fans of me through that show. But I really have moved on and don’t really keep up with the show anymore. I’m always rooting for somebody to find love because I do believe that you can find love on that show. If it’s meant for you, it will be there. It definitely is a hard way to start a relationship, but I mean, there’s obviously success stories that come with it too.”

For more, watch “Here for the Right Reasons” above.

11/24/2021 Lifestyle Comments Off on 'HFTRR': When Hannah Brown Knew Her Husband Wasn’t on 'The Bachelorette'
Recent Posts