‘Hollywood Exes’ reunion host Jeannie Mai grills Sheree Zampino about her thoughts on ex Will Smith’s ‘skills’ in this EXCLUSIVE preview. Sheree doesn’t hold back about her ex!

The Hollywood Exes ladies are dishing about it all during the Hollywood Exes: Reunited special on Nov. 24. Host Jeannie Mai brings up Sheree Zampino “bragging” about ex-husband Will Smith’s “skills” in this EXCLUSIVE preview. Sheree quips that she was talking about his rap skills, and the other ladies start laughing.

Jeannie doesn’t let up. “What did you mean when you said that?” she asks. The 53-year-old is put on the spot, and she’s totally honest with everyone: she was talking about Will’s skills in the bedroom. 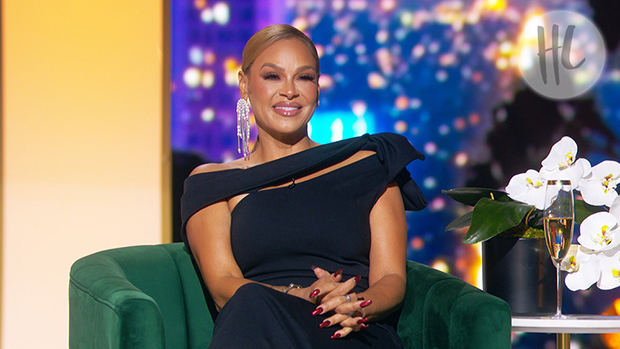 Sheree and Will were married from 1992 to 1995. They had a son together named Trey. Will is now married to Jada Pinkett Smith, and they have two kids: Jaden and Willow. Sheree is also set to appear on an episode of Red Table Talk with Jada on Nov. 24. 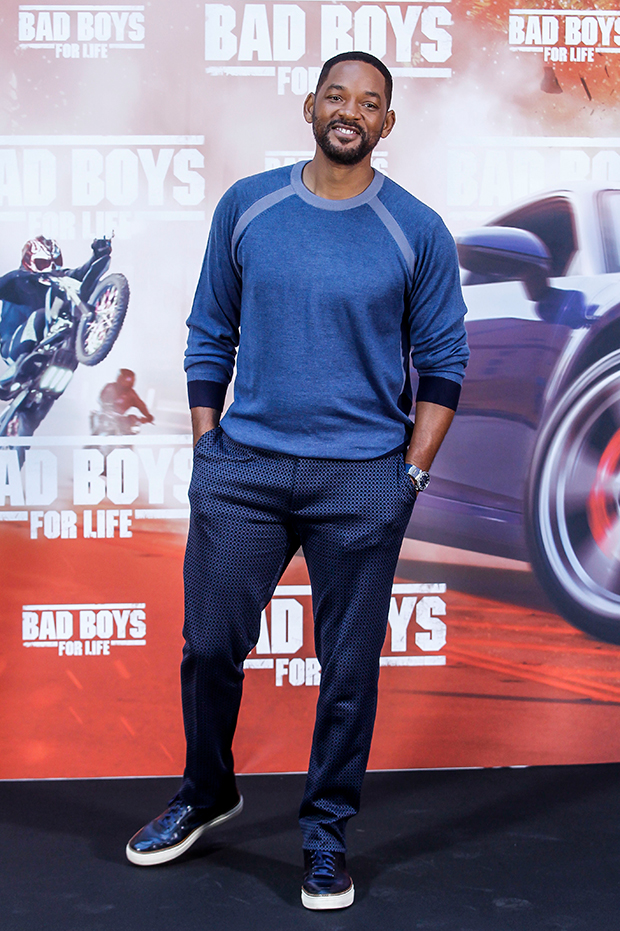 Sheree reunites onscreen with her Hollywood Exes co-stars for the first time since the 2014 finale. The other ladies joining the reunion are Andrea Kelly (ex-wife of R. Kelly), Nicole Murphy (ex of Eddie Murphy), Mayte Garcia (ex-wife of Prince), Shamicka Lawrence (ex-wife of Martin Lawrence), and Shanna Moakler (ex-wife of Travis Barker).

During the reunion, the cast will look back at the show that brought them all together and will fill fans in on what’s happened since the cameras stopped rolling. Hollywood Exes: Reunited will air Nov. 24 at 8 p.m. on VH1.

11/24/2020 Lifestyle Comments Off on ‘Hollywood Exes’ Preview: Sheree Zampino Is Honest About Ex Will Smith’s ‘Skills’ In The Bedroom
Recent Posts
We and our partners use cookies on this site to improve our service, perform analytics, personalize advertising, measure advertising performance, and remember website preferences.Ok