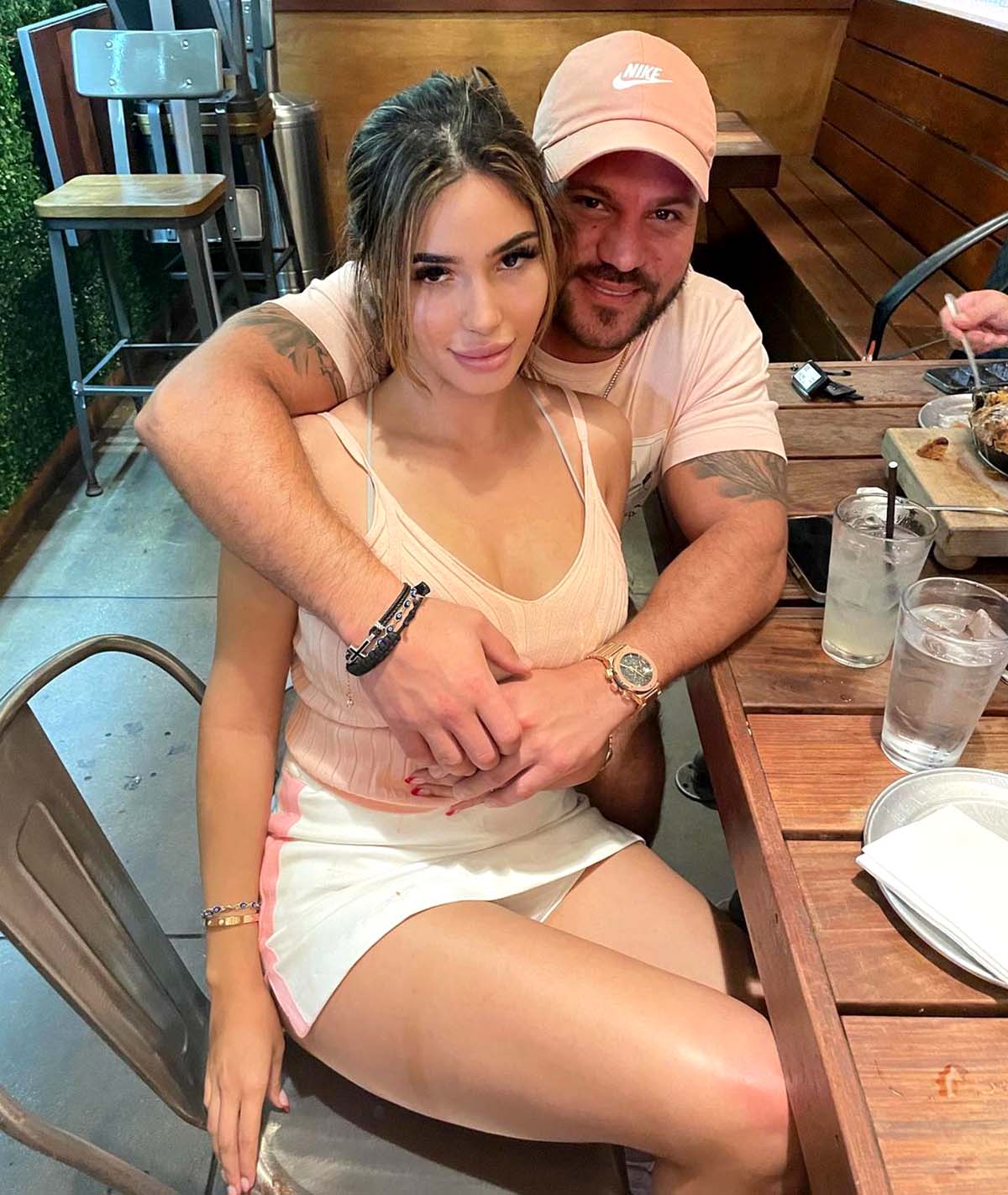 His rock. Ronnie Ortiz-Magro has had a difficult few months, but he’s been getting through it with help from his fiancée, Saffire Matos.

‘Jersey Shore’ Cast, Then and Now

“Ronnie is very open about dealing with his mental health and that is something very personal to him,” a source tells Us Weekly exclusively of the Jersey Shore star, 35. “Saffire has been his biggest support system. She’s so patient, loving and really understands this has been hard for him, so she’s helping in any way she can and giving him a lot of emotional support.”

The MTV personality was arrested in April following an alleged domestic violence dispute. One month later, his attorneys, Scott E. Leemon and Leonard Levine, told Us that their client would be “seeking medical treatment for psychological issues that he has ignored for a long time.”

The New York native also took time away from filming Jersey Shore: Family Vacation, telling his Instagram followers that he was “facing my struggles head on” in order to “be the best man and the best father I can [be] for my daughter.” Ortiz-Magro shares Ariana, 3, with ex-girlfriend Jen Harley.

In June, the reality star announced that he and Matos, were engaged. “I love you 💕 Thank you for sticking by my side through thick and thin!” he wrote via Instagram at the time. “Til death do us part! #SheSaidYes.” 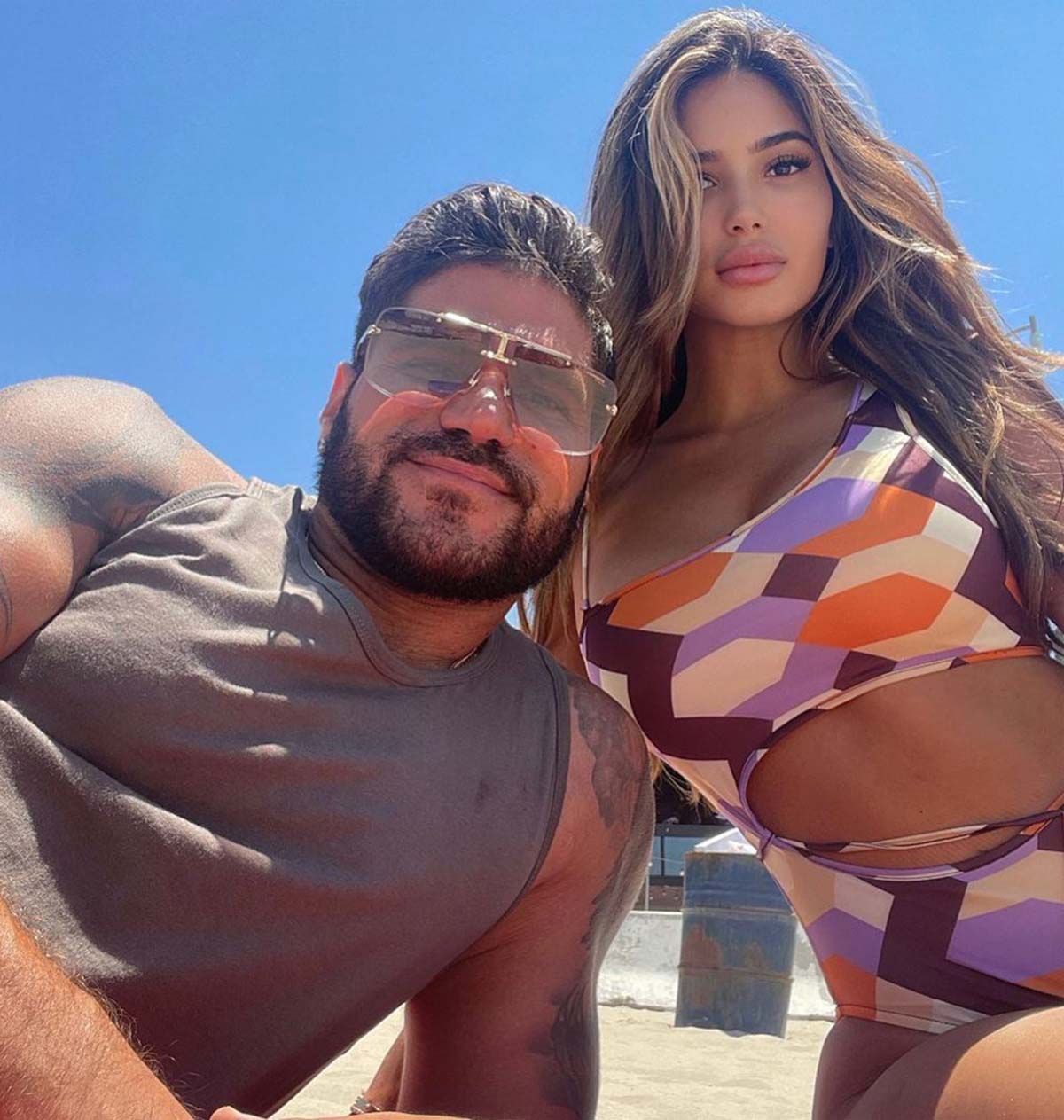 Two months later, the couple are still in the early stages of wedding planning.

“Saffire’s just been looking around for wedding inspiration,” the insider explains. “Her engagement party is coming up, so she wants to get that out of the way first before really diving into the wedding stuff. They are thinking somewhere warm.”

Earlier this month, Ortiz-Magro revealed that he’s been sober for four months and is planning an eventual return to Jersey Shore. “I feel great,” he told TMZ on Thursday, August 26. “Got engaged, full-time father, you know, [I’m] living a good life.”

Matos is a huge part of that “good life,” according to the source. “They’ve overcome a lot together. Ronnie is a good person. He’s been around people who may have not had the best intentions with him, so [Saffire] is still learning how to get past all the obstacles when it comes to things he’s going through.”

“Saffire is getting close with Ronnie’s mom,” the insider says. “She absolutely adores her! It wasn’t easy for Saffire to move to L.A. away from her family. … Ronnie’s mom comes around a lot and that makes her feel more at home — she’s very big on family.”

In between wedding planning, the pair also have another big project in the works: a children’s clothing line. “A lot of the inspiration comes from Saffire seeing how amazing of a father Ronnie is to Ariana,” the source notes.

With reporting by Diana Cooper