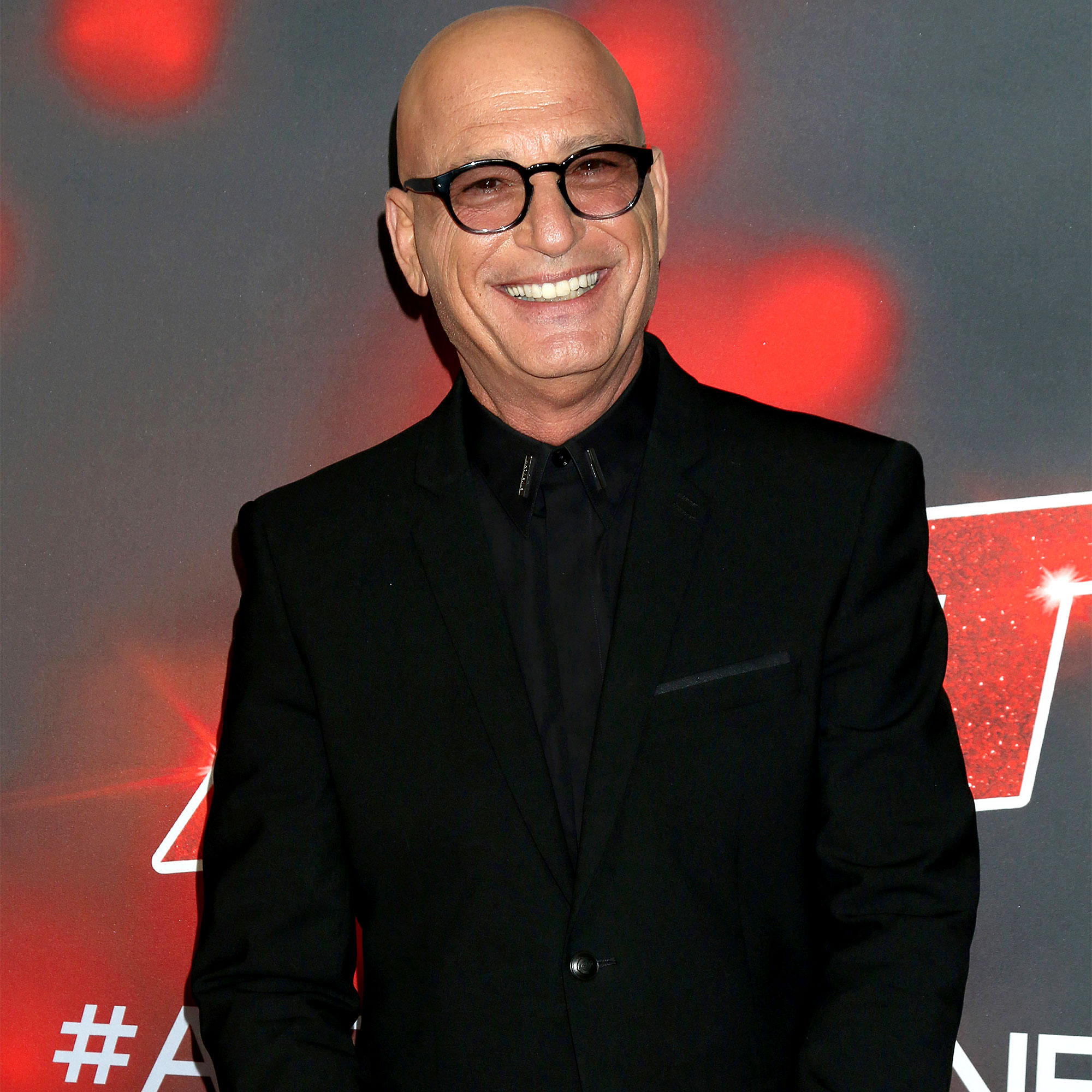 No chance! Howie Mandel wasn’t about to let his daughter get an NSFW tattoo. The 66-year-old comedian revealed on the Monday, December 20, episode of The Ellen DeGeneres Show that he quickly shut down his daughter’s idea of getting a raunchy tattoo — regardless of how funny it may have been.

“My daughter wanted a tattoo but I said no,” Mandel, who was guest hosting the show, told Melanie Chisholm, aka Mel C. “She wanted a tattoo of a camel on her toe. I said, ‘That’s a funny joke.’”

Mandel isn’t alone in forbidding his daughters to get some ink. Mel agreed with his sentiment, explaining that she doesn’t want her 12-year-old daughter Scarlet to get any ink — yet.

Because even though the former Spice Girl has a handful of tattoos on her body, she has mixed feelings about the permanent designs. “I have a love hate relationship with them,” she told Mandel.

The singer’s tattoo journey started back in the ‘90s at a tattoo parlor on Sunset Boulevard. There, she got three tattoos including a band, a tattoo on her shoulder that says “women” and “strength” and a cross on her left arm that her mom also has.

That’s not all though. She also has two tattoos on her wrist that say “love” and “happiness” in Tibetan on her right and left wrists, respectively.

Mel may be confident that the ink is accurate in its translation, but Mandel had some hard pressing questions for the pop star. “How do you know it’s not just something from the menu?” he joked. “I’ve had friends that have had things done in other languages. Have you talked to a real Tibetan, not in the parlor?”

Sporty Spice wasn’t the only member of the Spice Girls to get tattoos back in the day. Victoria Beckham also has her fair share of ink, including a matching Hebrew phrase with David Beckham. The phrase translates to: “I am my beloved’s and my beloved is mine.”

Even though the two decided to get tribute tattoos for one another, the Victoria Beckham Beauty founder decided to laser her ink off a few years back.

Another One! Brooklyn Beckham Gets Dainty Tattoo for Fiancee Nicola Peltz

That said, the soccer star’s ink, which he had done on his wrist, is still going strong. In addition to this design, he also has a handful of other tattoos to honor his wife and children. He has a tattoo of daughter Harper’s name on his neck, “99” on his pinky finger to signify the year he got married and “Buster,” a nickname for son Brooklyn, on his collarbone.