At various times over the last three seasons, the Portugal international has burned brightly enough to be worthy of a spot in a successful Dream Team XI – although these moments have often been fleeting.

As is the case with some other players, Jota’s goals generally came through spells of clinical form.

For example, he scored nine goals in 14 Europa League fixtures the season before last as Wolves made it to the quarter-finals. 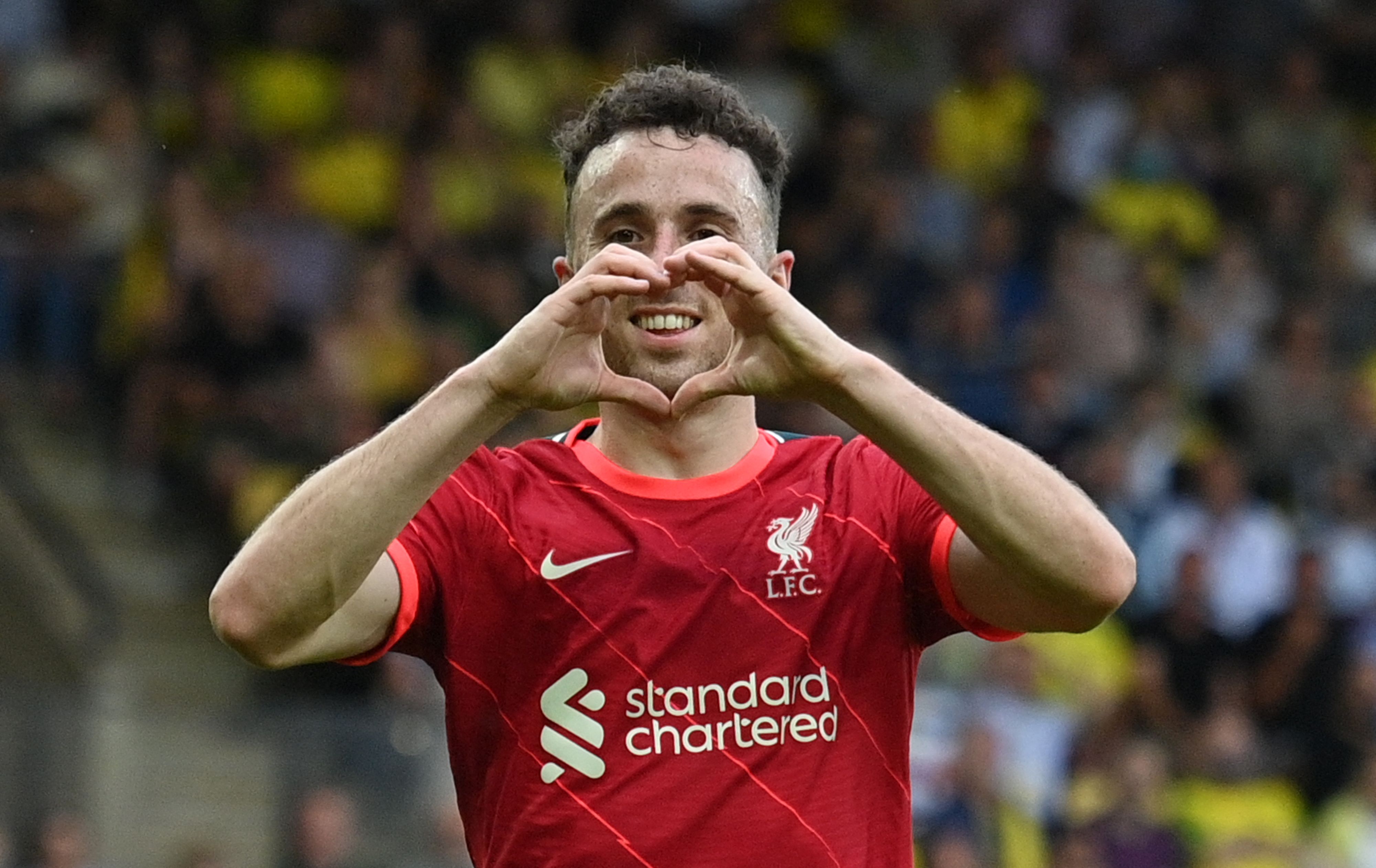 After a £41million transfer to Liverpool, Jota soon embarked on perhaps his most impressive spell of form yet, scoring eight goals in eight games including a hat-trick in the Champions League against Atalanta.

However, injuries blighted the rest of his campaign and he was unable to recapture the same momentum, effectively ending his Dream Team viability.

With a new season for a blank canvas, the 24-year-old is at it again after scoring in each of the Reds’ first two games.

Only three forwards have more points than Jota’s 16 at this very early stage and Dream Team gaffers will be tempted to back a player known for scoring goals in clusters.

The bigger question at hand is: can Jota maintain his current form (and fitness) for a whole season? 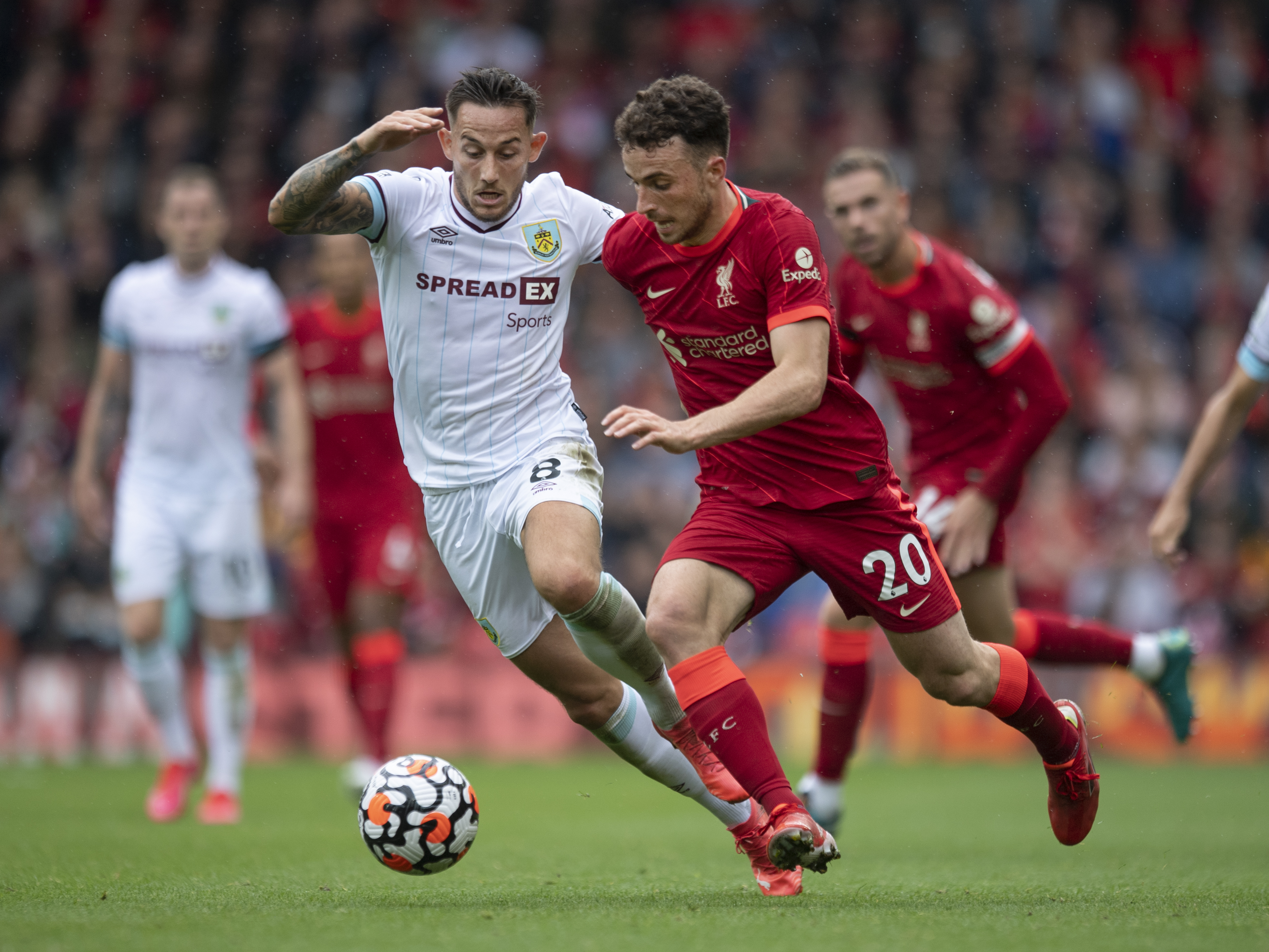 Nobody expects him to score a goal every game – the record tally for a 38-game Premier League campaign is 32, achieved by Salah in 2017/18 – but he seems well set to score 20+ goals (all comps) in a season for the first time in his career.

In 2020/21, Jota averaged a goal every 123.7 minutes in the league – a strike rate that would have earned him the Golden Boot had he played every minute of every league game.

While it’s unrealistic to expect him to play every minute of every game this season, 20+ goals seems attainable when accounting for rest and rotation.

Essentially, everything points to a career-best season for Jota if he can stay fit.

If that’s the case then he will quickly evolve from a Dream Team tease into a long-term top-tier asset.

08/24/2021 Lifestyle Comments Off on Is this the season Diogo Jota scores 20+ goals in all competitions?
Recent Posts