Sitting this one out. Ivanka Trump likely won’t be involved in dad Donald Trump‘s newly announced presidential campaign, an insider exclusively reveals in the new issue of Us Weekly.

“Ivanka had a rotten time toward the end of her dad’s reign and in the many months that followed as the whole family was put through the wringer by the messy way it all ended,” the source says of the Women Who Work author, 41. “She saw firsthand how vicious and toxic the backbiting was and still is, and by the time came for her to step away she couldn’t do so fast enough.” 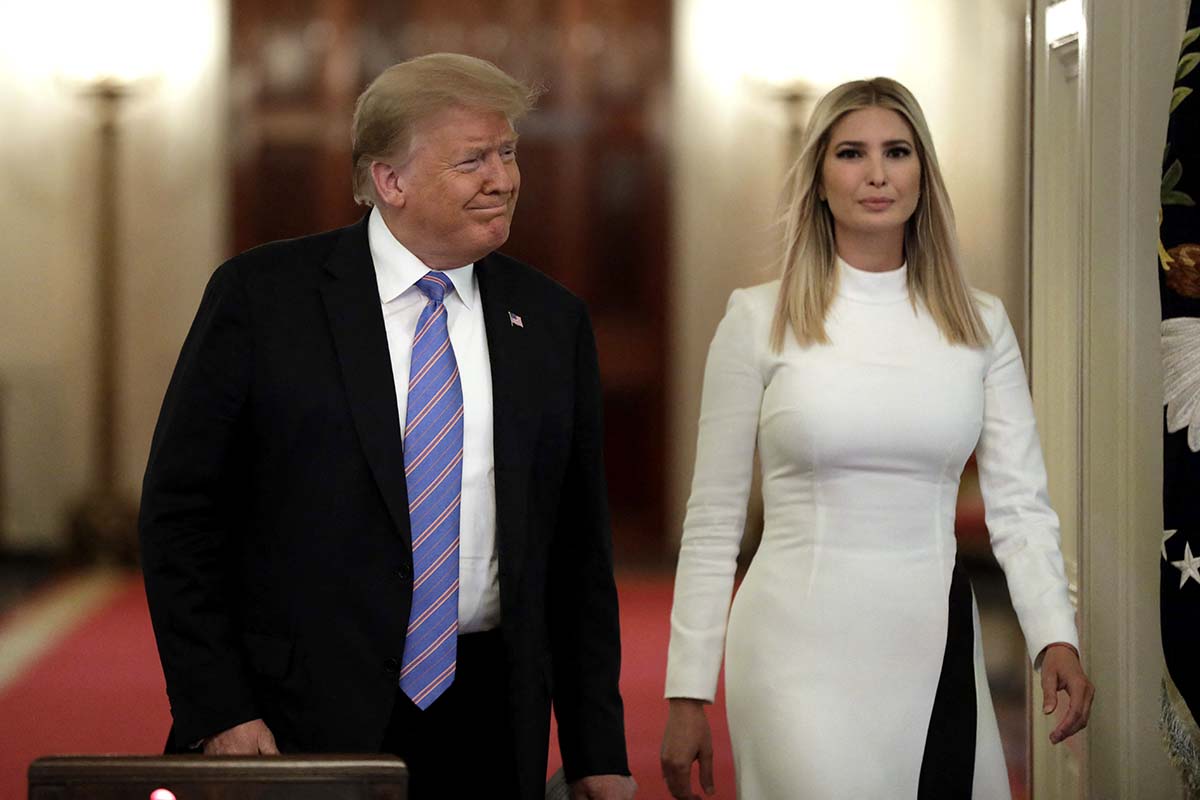 The New York City native worked as a senior advisor in her father’s administration, but the insider claims she won’t return in such a capacity should he win again in 2024 — and she won’t get involved in his campaign, either.

“Even if her dad begged her to be involved in his campaign again, Ivanka would turn it down flat,” the source tells Us. “Her priority is to pursue a calm, low-key life now and enjoy her new professional start in the private sector, raise her family and stay away from the circus and volatility that will surely be coming along with her dad’s campaign.”

Still, the insider adds that there’s no bad blood between Ivanka and the former Apprentice host, 76. “She wishes him the very best and loves him dearly, but the ‘no’ couldn’t have come quicker on this occasion,” the source explains.

The Art of the Deal coauthor announced his bid for the 2024 Republican presidential nomination on November 15 after trying to overthrow the results of the 2020 election and being impeached twice during his first term.

Shortly after the announcement, Ivanka told Fox News that she has no plans to work with him as he once again seeks political office. “I love my father very much,” she explained. “This time around, I am choosing to prioritize my young children and the private life we are creating as a family. I do not plan to be involved in politics.”

Trump Family’s Next Generation: Cutest Kid Photos Over the Years

The former model shares daughter Arabella, 11, and sons Joseph, 8, and Theodore, 6, with husband Jared Kushner, whom she wed in October 2009.

“While I will always love and support my father, going forward I will do so outside the political arena,” Ivanka added. “I am grateful to have had the honor of serving the American people and will always be proud of many of our administration’s accomplishments.”

For more on Ivanka’s thoughts about her dad’s presidential run, watch the video above and pick up the new issue of Us Weekly, on stands now.