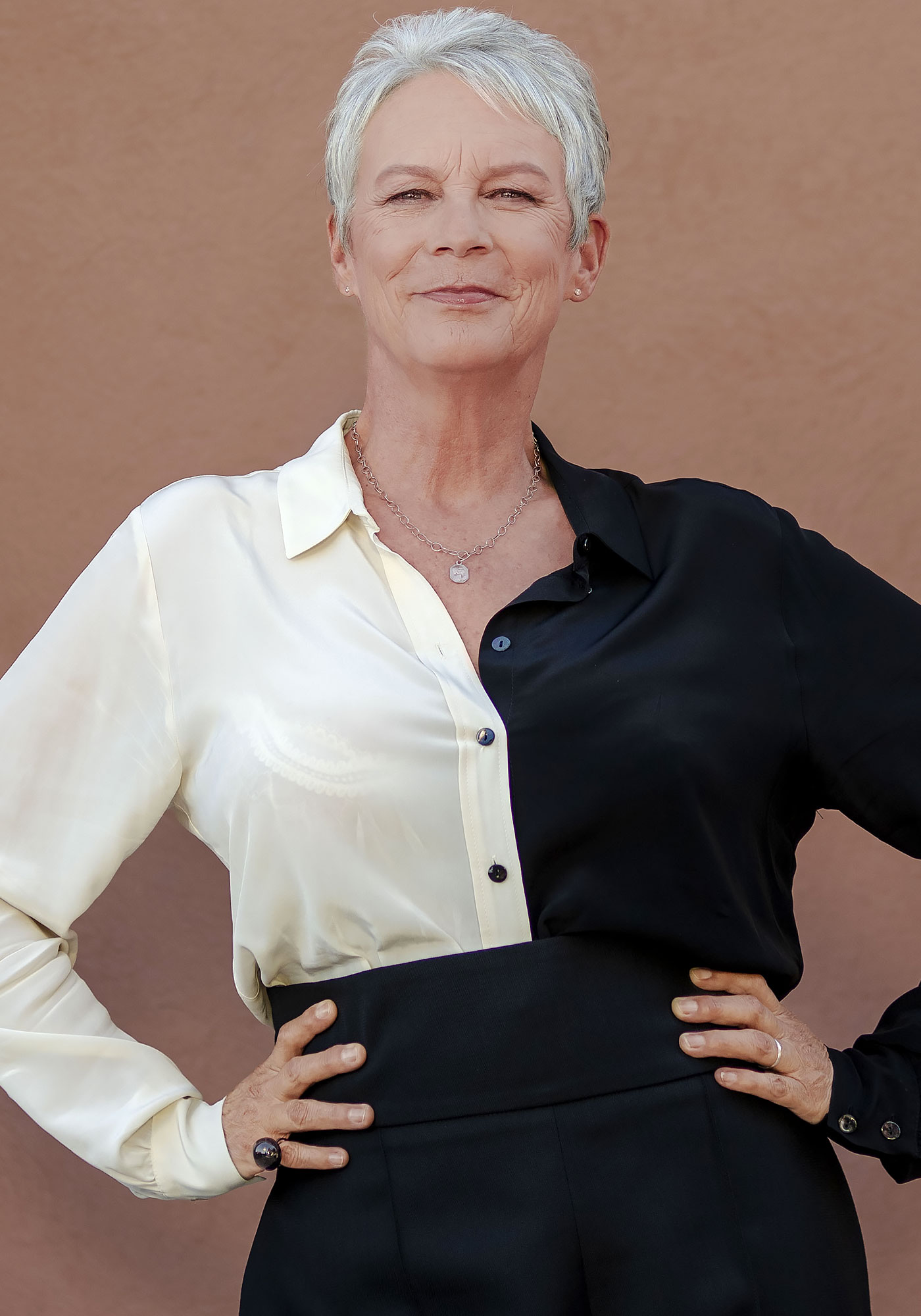 Anti anti-aging. Filler, botox, creams and plastic surgery may be all the rage for most of Hollywood, but don’t expect Jamie Lee Curtis to get on board.

Celebrities Who Admitted They Got Plastic Surgery

The 62-year-old actress can’t get behind “f—king with your face.” And she made her thoughts abundantly clear on the Tuesday, October 11, episode of Lorraine.

“I have been an advocate for natural beauty for a long time, mostly because I’ve had the trail and error of the other part. I did plastic surgery. It didn’t work. I hated it,” she told Lorraine Kelly. “It made me feel worse.”

The same logic carried over to her hair. Because while the Freaky Friday star currently rocks a gray pixie like nobody’s business, it wasn’t always the case.

“I tried to everything you can do to your hair,” she admitted. “Personally, I felt it was humiliating.” Because from the “smell of the chemicals” to the time spent sitting “under the hairdryer,” Curtis couldn’t rationalize exactly why she was subjecting herself to the process.

So, she called it quits. She stopped coloring her hair, embraced the gray and became an “advocate for not f—king with your face.” The Halloween Kills star questioned: “The term, anti aging … what? What are you talking about? We’re all going to f—king age. We’re all going to die. Why do you want to look 17 when you’re 70? I want to look 70 when I’m 70.”

This isn’t the first time in recent weeks that the actress has opened up about plastic surgery. In an interview with Fast Company, she shared her concern about society’s “obsession” with cosmetic procedures.

“The current trend of fillers and procedures, and this obsession with filtering and the things that we do to adjust our appearance on Zoom are wiping out generations of beauty. Once you mess with your face, you can’t get it back,” she said.

Lady Gaga Is Absolutely Glowing in This Makeup-Free Selfie

The actress went onto explain that unrealistic beauty standards on social media can have a negative effect on mental health, comparing the phenomenon to “giving a chainsaw to a toddler.”

“We just don’t know the longitudinal effect, mentally, spiritually and physically on a generation of young people who are in agony because of social media, because of the comparisons to other,” Curtis explained. “All of us who are old enough know that it’s all a lie. It’s a real danger to young people.