Cara Delevingne’s friends desperate for her to go to rehab: report

The 60-year-old actor shared his diagnosis for the first time in a candid yet brief Instagram post Tuesday.

“Bipolar is a motherf–ker,” he wrote. “Sometimes it’s just too much to deal with. I’m doing the best I can. This the first time that I’ve opened up about this. #bipolar.”

The post came one day before the Season 10 premiere of “The Goldbergs,” in which it was revealed that Garlin’s character, patriarch Murray Goldberg, had been killed off.

Last year, the “Curb Your Enthusiasm” star shared that although he had not been fired from the sitcom, he was the subject of several human resources investigations spanning three years over his on-set behavior.

Garlin previously admitted that he was almost fired due to the inappropriate language that he had used on set.

“I was saying some really stupid silly things that I can’t believe that anyone would find offensive, but to each his own,” he told The Post at the time. 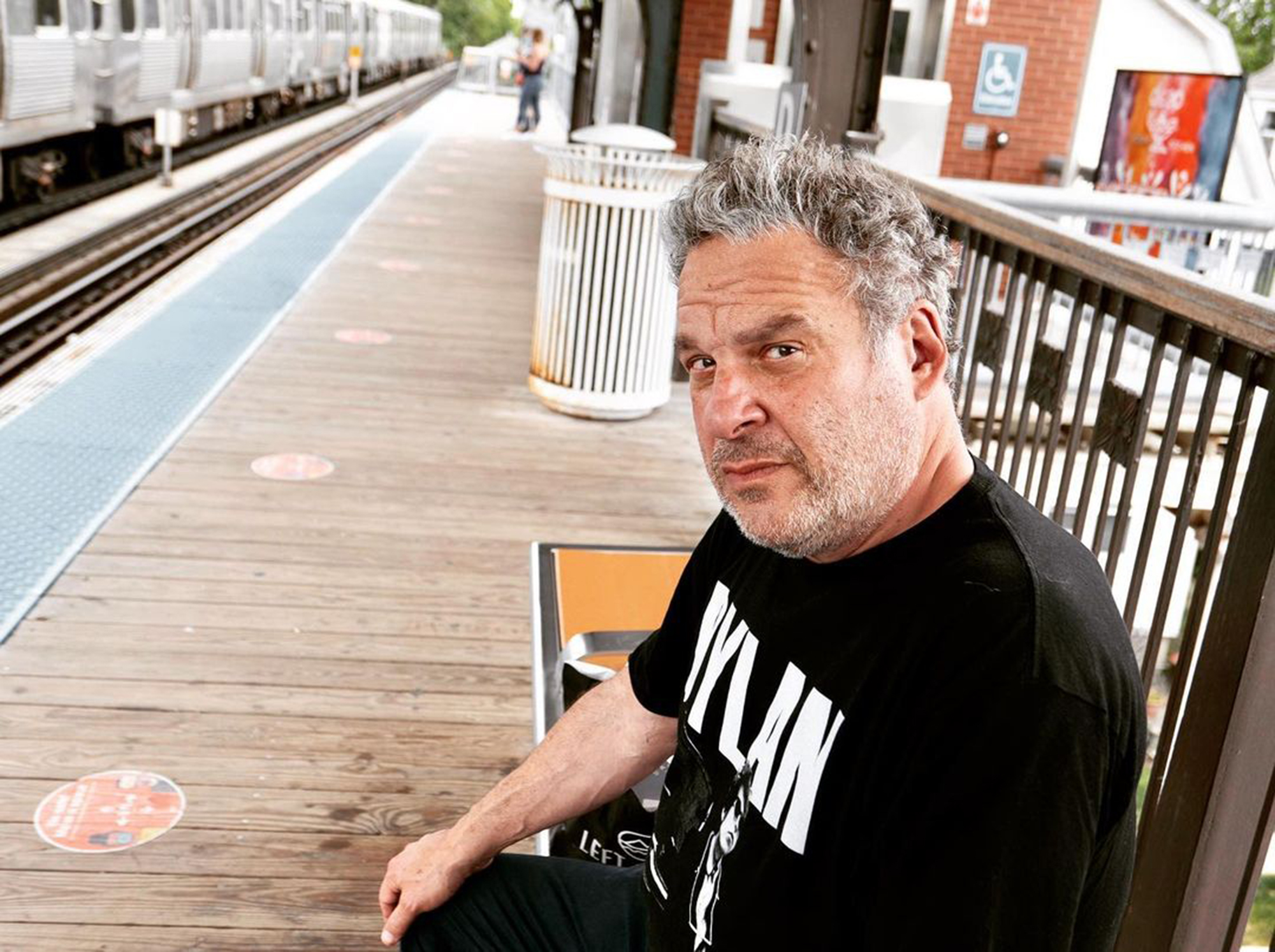 The stand-up comedian abruptly left the series last December, while it was still filming, over the allegations of misconduct and “abusive” behavior on set.

“He is extremely verbally and emotionally abusive,” an anonymous “Goldbergs” employee claimed to Deadline at the time.

Members of the cast and crew of the long-running ABC series were reportedly upset over demeaning language that Garlin had allegedly used as well as his unwanted hugs. 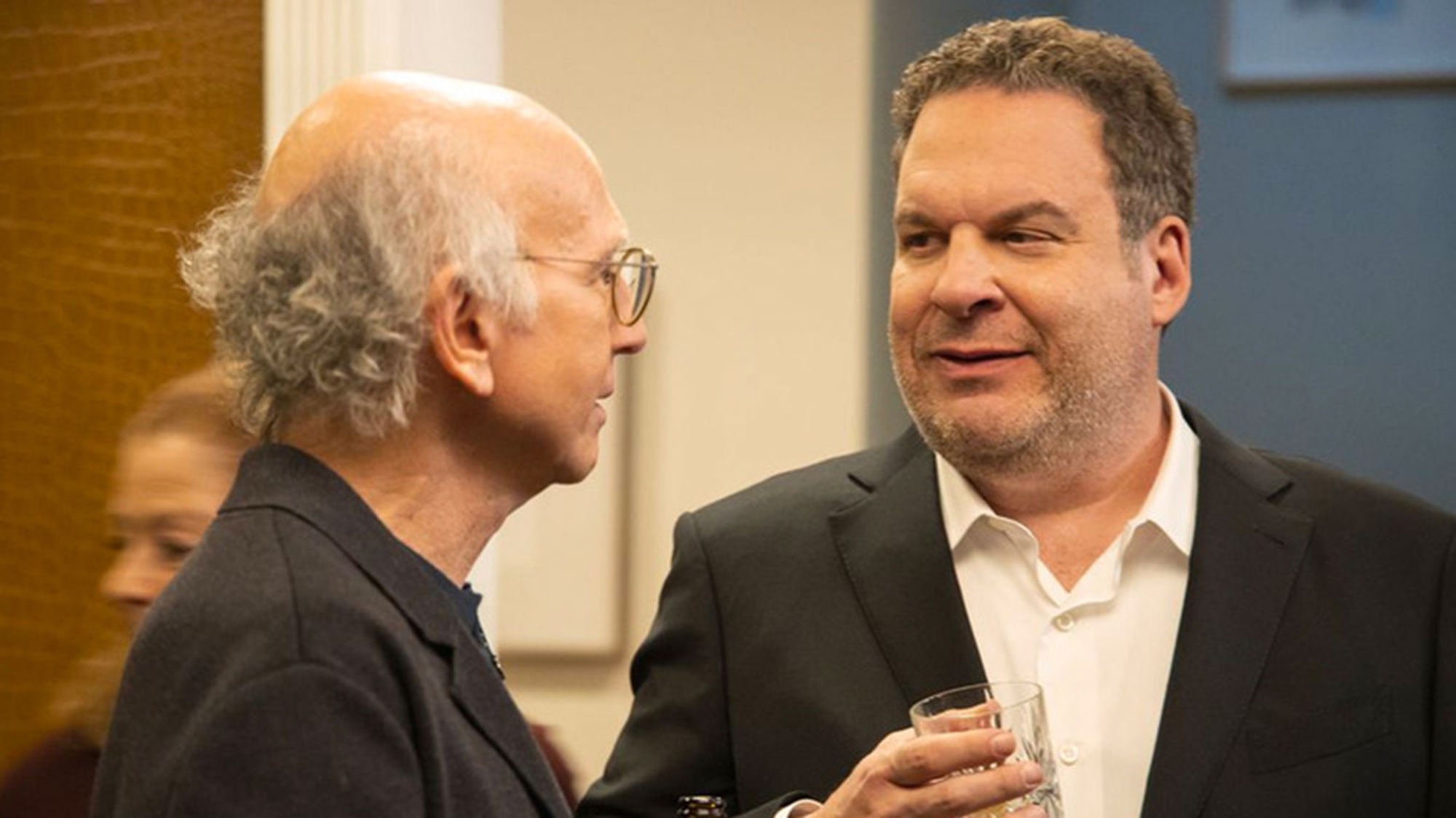 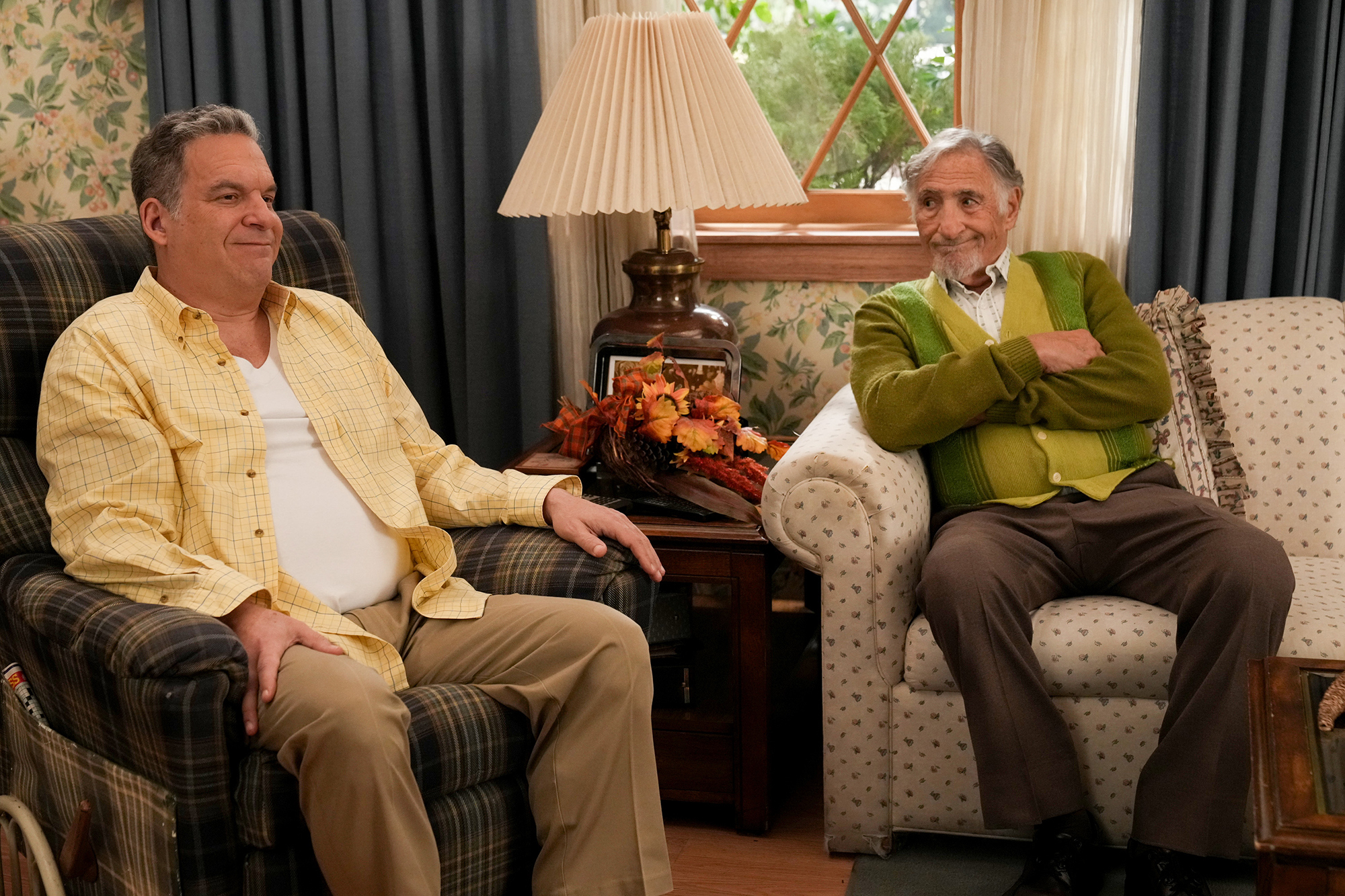