“Now that Jen and Jen have been coparenting, they’ve been getting to know each other better and have formed a very new friendship,” an insider exclusively reveals in the latest issue of Us Weekly, noting that Garner, 50, “can’t believe how sweet” Lopez, 53, is to her kids.

“They really enjoy each other,” the source says. 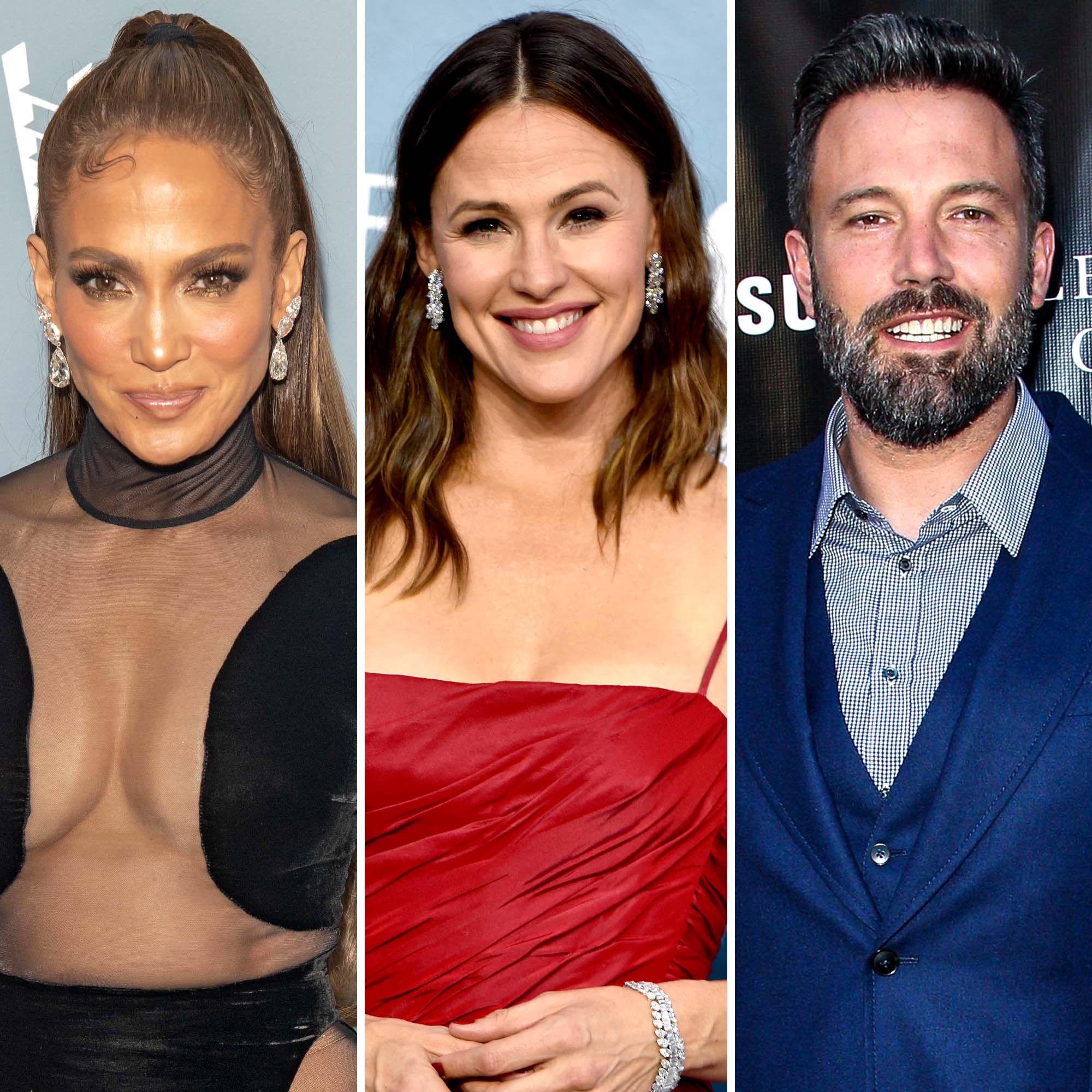 In May 2021, two decades since their first shot at love in the early 2000s, Us confirmed that Lopez and Affleck were “full-on dating” after she ended her engagement to Alex Rodriguez earlier that year. Affleck proposed in April and the lovebirds tied the knot in a surprise Las Vegas ceremony three months later. In August, they celebrated with friends and family in Georgia.

Earlier this month, the Marry Me star praised Garner and Affleck for their amicable split. “[She’s] an amazing coparent, and they work really well together,” Lopez told Vogue.

As for how she and the Good Will Hunting star are handling the newly blended family, Lopez explained that it’s all about taking it one step at a time. 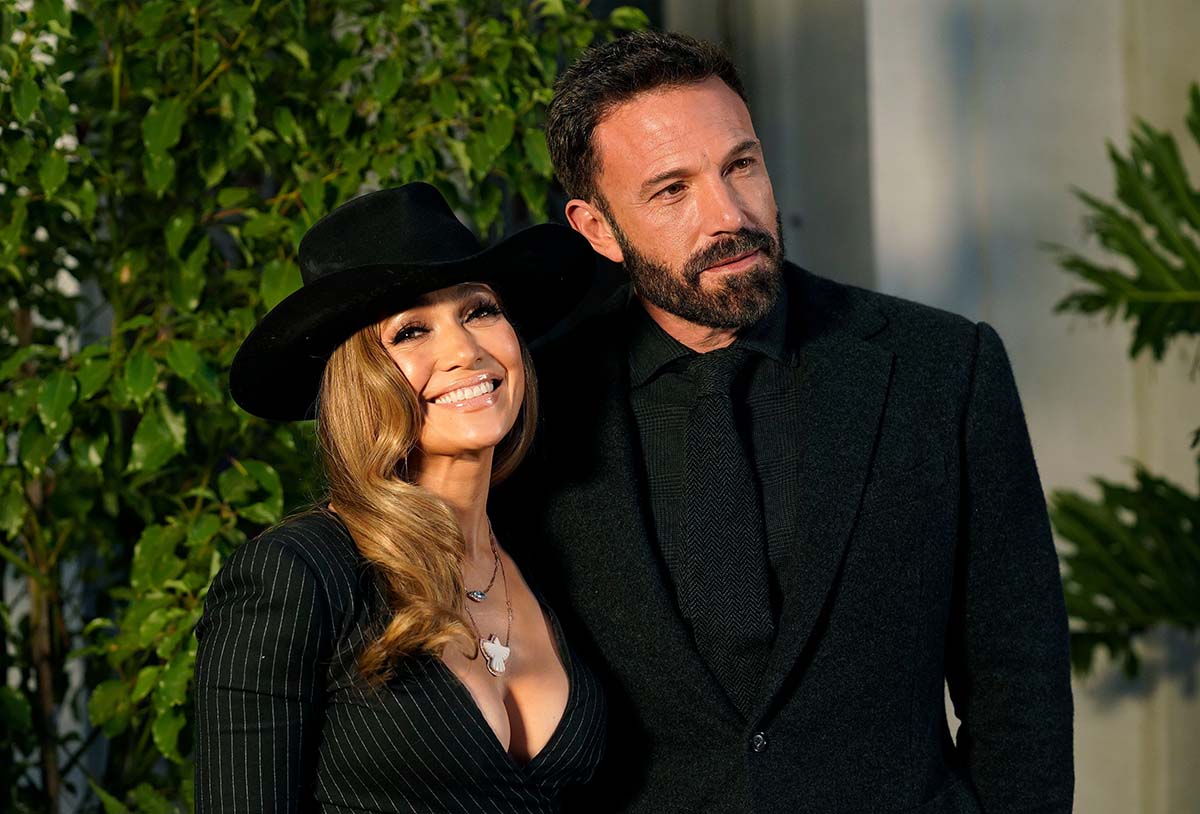 “The transition is a process that needs to be handled with so much care,” she said. “They have so many feelings. They’re teens. But it’s going really well so far.”

The “Waiting for Tonight” artist added that she hopes her and Affleck’s children will see the growing brood as having a new “ally” in their lives. “Someone who really loves and cares about them but can have a different perspective and help me see things that I can’t see with my kids because I’m so emotionally tied up,” she shared.

Jen! J. Lo! All of Ben Affleck’s Loves and Flings Through the Years

While getting the kids used to a new daily lifestyle may have its challenges, the love between Lopez and Affleck comes as easily as it did the first time around.

“People in my life know that he was a very, very special person in my life,” she gushed to Vogue. “When we reconnected, those feelings for me were still very real. … All we’ve ever wanted was to kind of come to a place of peace in our lives where we really felt that type of love that you feel when you’re very young and wonder if you can have that again.”

Ben Affleck and Jennifer Lopez: Timeline of the Bennifer Romance

Garner, who has been in a relationship with John Miller since 2018, hasn’t publicly commented on the new family dynamic, but a source previously told Us that the women were amicable.

“J. Lo has Jennifer Garner’s seal of approval,” the insider told Us in June 2021, adding that the “On the Floor” singer is a kind and wonderful person and an amazing mother.”

For more on Lopez and Garner’s friendship, pick up the latest issue of Us Weekly, on newsstands now.