JOHN Lewis has warned it will shut more stores forever after posting a £517million loss for last year.

The group, which also owns upmarket grocery chain Waitrose, said it does not expect all its John Lewis shops to reopen at the end of lockdown. 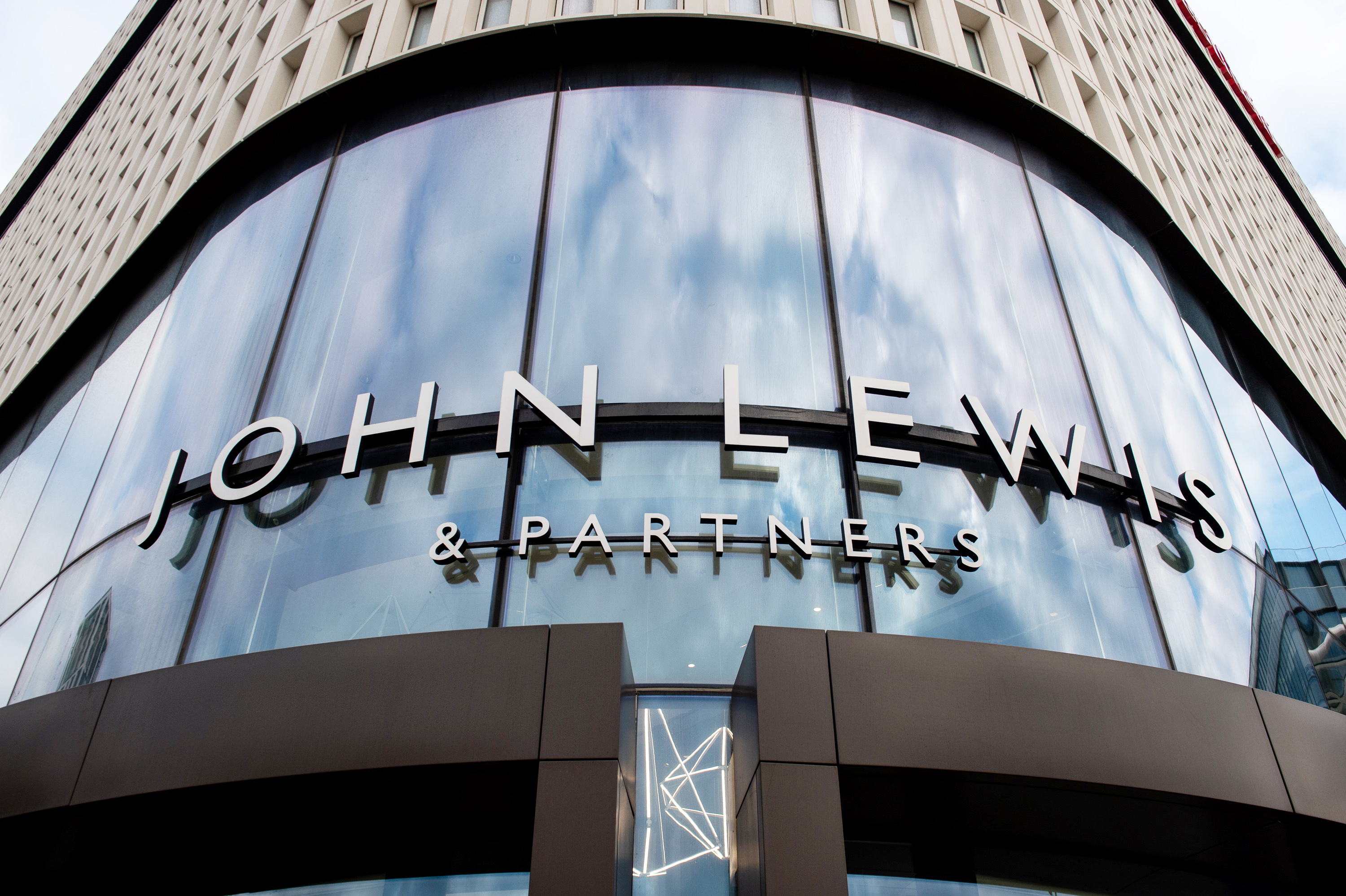 It did not say how many of its 42 shops are under threat, but said it was in talks with landlords and will make a final decision which ones would close at the end of March.

It has already closed  eight stores last year, putting 1,300 jobs at risk, and The Sunday Times reported last month that another eight shops could be closed on top of this too.

John Lewis announced the news in its financial results for the year ending January 30 2021.

The shop said its £517m loss was mainly due to restructuring and redundancy costs from store closures, a shift to online shopping, and changes to head office operations.

John Lewis has had to remain closed under the third coronavirus lockdown, as it is classed as a non-essential business.

It first temporarily shut all John Lewis shops in March last year due to the Covid crisis – the first time in its 155-year history.

It has scrapped its staff bonus too, stating it had been a "very difficult decision" keeping the cash.

It said it is "committed" to restarting bonuses as soon as its profit reached £150m.

Some 80,000 people are employed by the retail group in the UK.

Seven "loss making" Waitrose stores have been closed too.

Chairman Sharon White said: "There is no getting away from the fact that some areas can no longer profitably sustain a John Lewis store.

"Regrettably, we do not expect to reopen all our John Lewis shops at the end of lockdown, which will also have implications for our supply chain.

"We are currently in discussions with landlords and final decisions are expected by the end of March.

"We will do everything we can to lessen the impact and will continue to provide community funds to support local areas."

The high street favourite said it is trialling the introduction of John Lewis shopping areas in five Waitrose stores in Godalming, Horley, Wallingford, Lincoln and Lymington.

If this is successful, the store will roll out John Lewis shopping areas in a "significant number" of its 331 Waitrose shops – although it didn't say which ones.

HERE’S a round-up of some of the big names on the high street that have gone under last year:

It marks the latest blow to the Covid-battered high street, after industry experts warned last year that the pandemic had been the the “worst time ever for retail” .

Retail leaders estimate that one in five high street stores plan to close permanently, and shops have axed tens of thousands of jobs during the crisis in the struggle for survival.

A number of high street giants have also collapsed during the pandemic, including Debenhams, which officially entered administration in April last year.

Here's a list of the high street shops which will not be reopening on April 12 as they close forever.

When will Primark, Argos, H&M and Dunelm reopen after lockdown? We explain all you need to know.

Hairdressers will open from April 12 along with gyms and non-essential retail.