John Mulaney’s ex-wife may be having a rough time in her personal life, but she seems to be absolutely killing it with her work.

We’re told Anna Marie Tendler — the woman that the comedian dumped for Olivia Munn, who is now expecting their baby — was amid the top-ten selling artists at the Other Art Fair LA.

The fair was her first professional appearance since her headline-grabbing split from Mulaney. 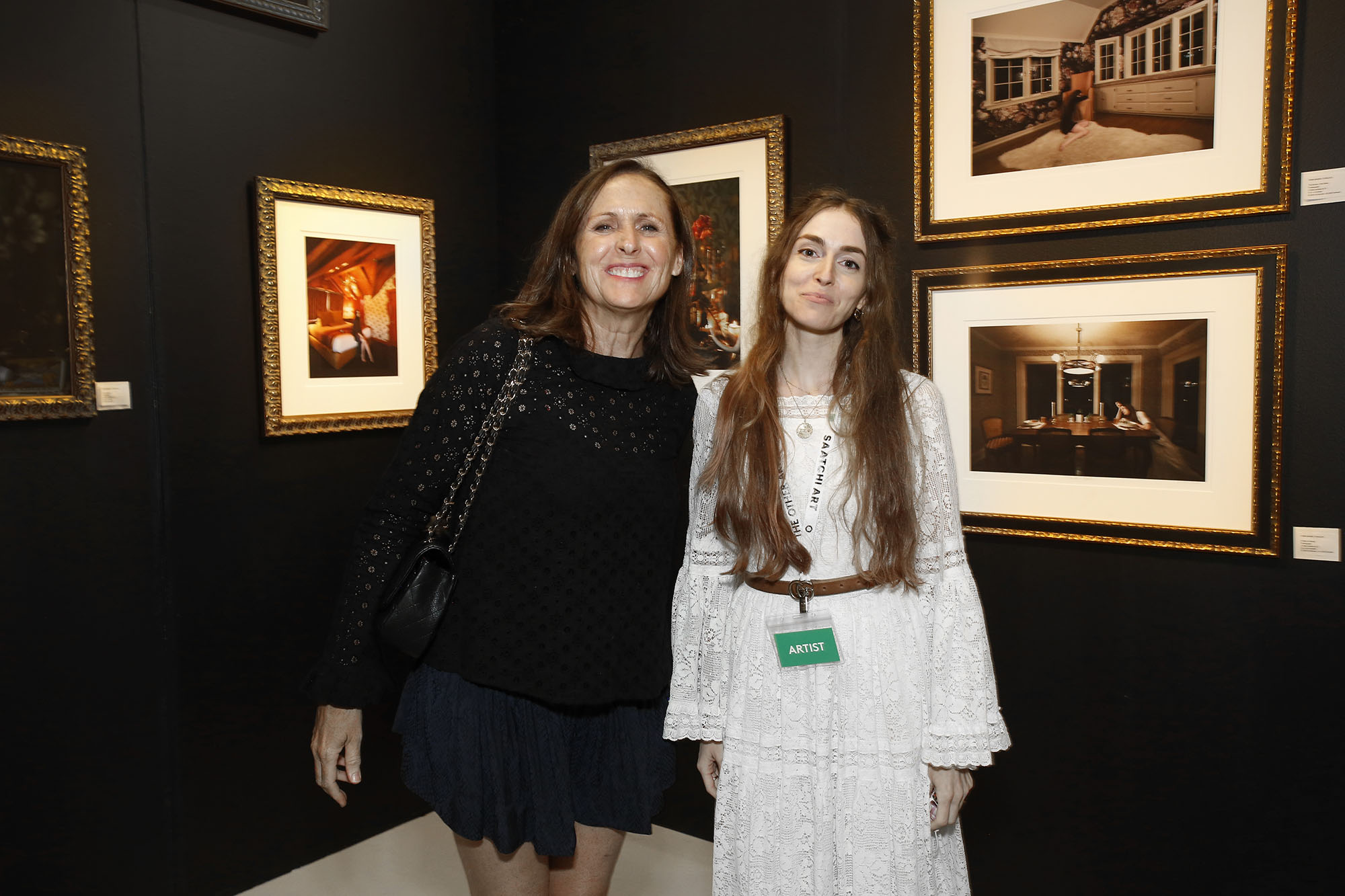 She was exhibiting handmade Victorian-style lampshades that were made using new and vintage fabrics, trim and fringe. She’s also been selling framed, signed, editioned prints from her photo series, “Rooms In The First House.”

We hear she sold over 75 pieces over the two-day event, including one to Mulaney’s fellow “Saturday Night Live” alum Molly Shannon.

Tendler told Architectural Digest about the work that goes into the intricate shades in 2018.

“A crescent shape tends to be easier — those might take me 10 to 15 hours,” she said, “I have one on my desk that is very intricate, has many different panels — between lining, fabric, lace, all of the layers, it was more than 120 panels of fabric sewn, and that probably took me 80 to 100 hours.” 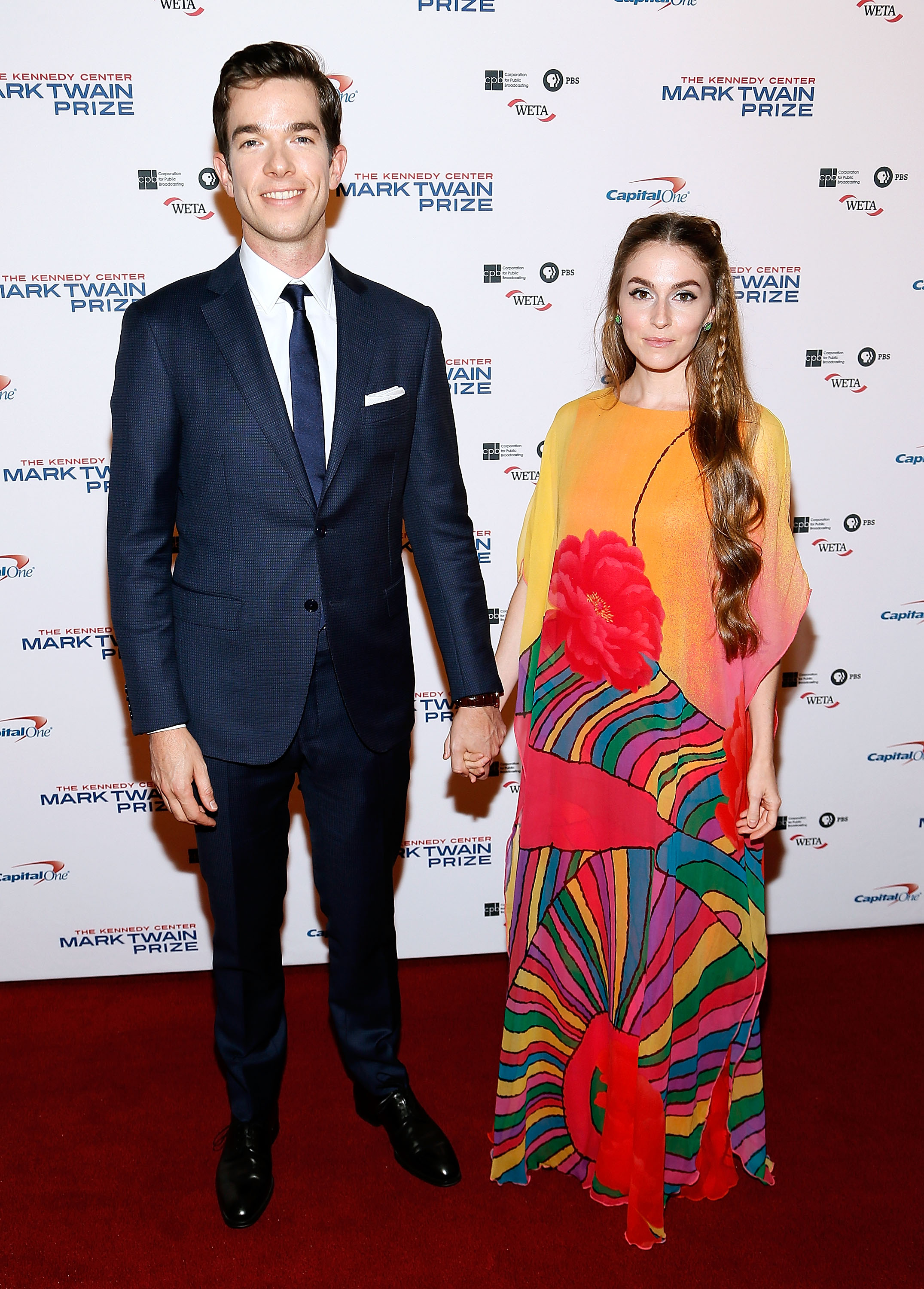 Tender used to be a makeup artist, but made a Victorian lampshade for herself, and it was only after she posted it on Instagram that she started selling them. She eventually set up a business, Silk Parlor.

Tendler married the “Kid Gorgeous” star in 2014, but he separated from her in 2020 after a stint in rehab for alcohol and cocaine issues.

In September he announced on “Late Night with Seth Meyers” that he’s expecting a baby with Munn.