Johnny Depp posts his New Year’s wish to all

A British court on Thursday refused to let Johnny Depp appeal a judge’s ruling that he assaulted ex-wife Amber Heard.

Depp, 57, had sought to challenge last year’s decision to dismiss his lawsuit against The Sun newspaper for branding him a “wife beater” — which a UK judge said was “substantially true.”

But in the ruling released, two Court of Appeal judges rejected his application for an appeal — insisting that he got a “full and fair” hearing.

The initial judge “gave thorough reasons for his conclusions which have not been shown even arguably to be vitiated by any error of approach or mistake of law,” the ruling stated.

The initial lawsuit led to three weeks of explosive testimony in July in which Depp and Heard, 34, gave conflicting accounts of their brief, tempestuous marriage — with the actress saying the brutal “monster” in her ex-husband left her fearing for her life.

It included lurid details of his heavy drinking and drug taking as well as gross allegations of feces being left in their marital bed. 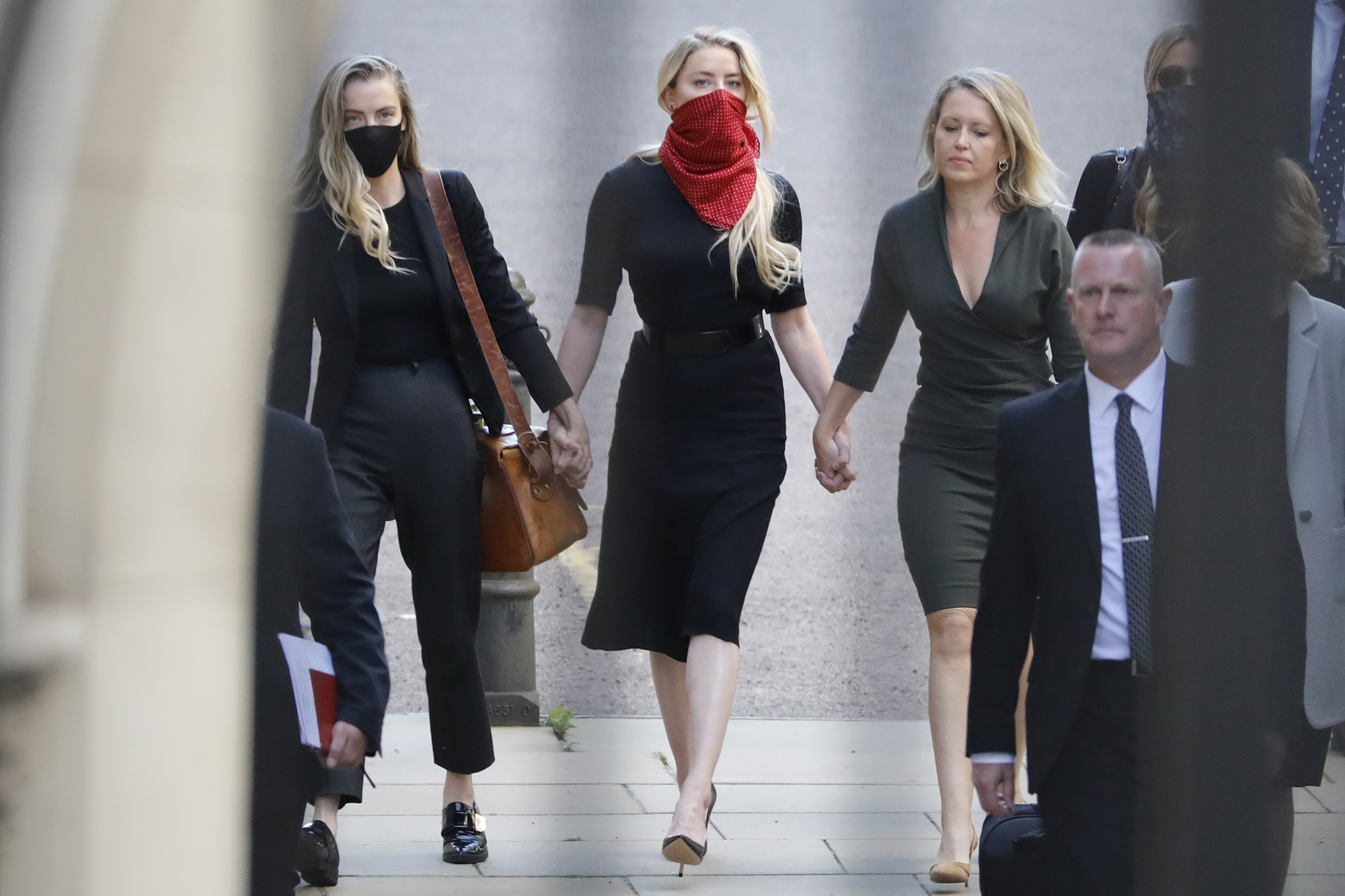 A spokeswoman for Heard said Thursday that the latest ruling proved the evidence was “overwhelming and undeniable.”

“We are pleased – but by no means surprised – by the court’s denial of Mr. Depp’s application for appeal,” the spokeswoman said.

The Sun newspaper said it had “every confidence” that the appeal would be rejected and was “pleased” with the decision.

“The case had a full, fair and proper hearing, and today’s decision vindicates the courageous evidence that Amber Heard gave to the court about domestic abuse, despite repeated attempts to undermine and silence her by the perpetrator,” the paper said in a statement. 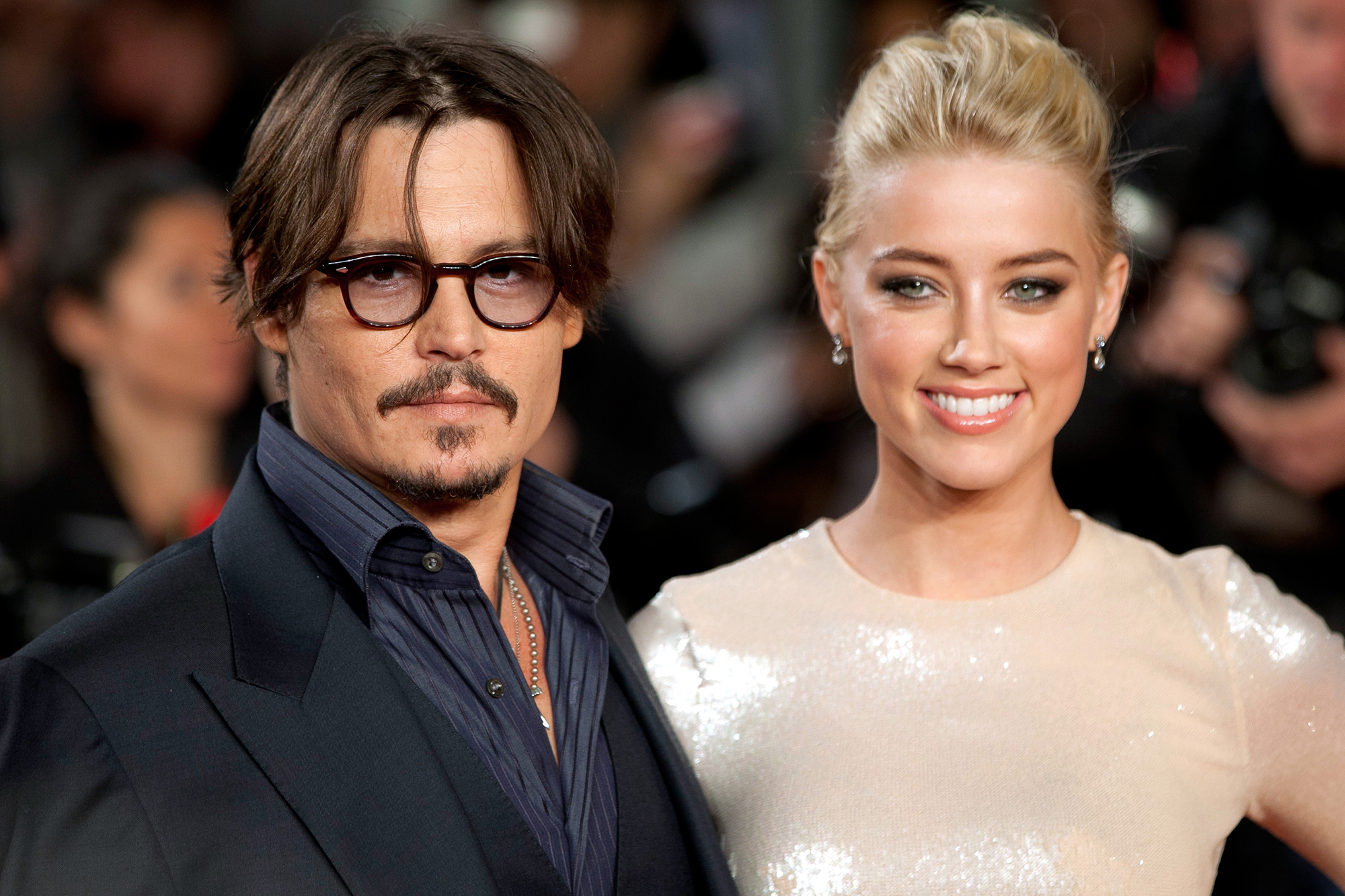 “The Sun will continue to stand up and campaign for victims of domestic abuse.”

Depp is also suing Heard for $50 million in Virginia over a Washington Post op-ed essay that she wrote about domestic violence. The trial in that case was recently delayed until April 2022.