Prepared for the worst. Kaley Cuoco and Karl Cook‘s divorce proceedings will include their prenuptial agreement, Us Weekly confirms.

Kaley Cuoco and Karl Cook: The Way They Were

A source close to Cuoco, 35, exclusively tells Us that the Flight Attendant star “has ironclad prenup in place.”

She and Cook, 30, were married in June 2018 after a six-month engagement, during which time the duo signed a legal agreement just in case they were to split. “Her assets are protected,” the insider adds.

The Emmy nominee filed for divorce on Friday, September 3 — the same day the pair announced their breakup. 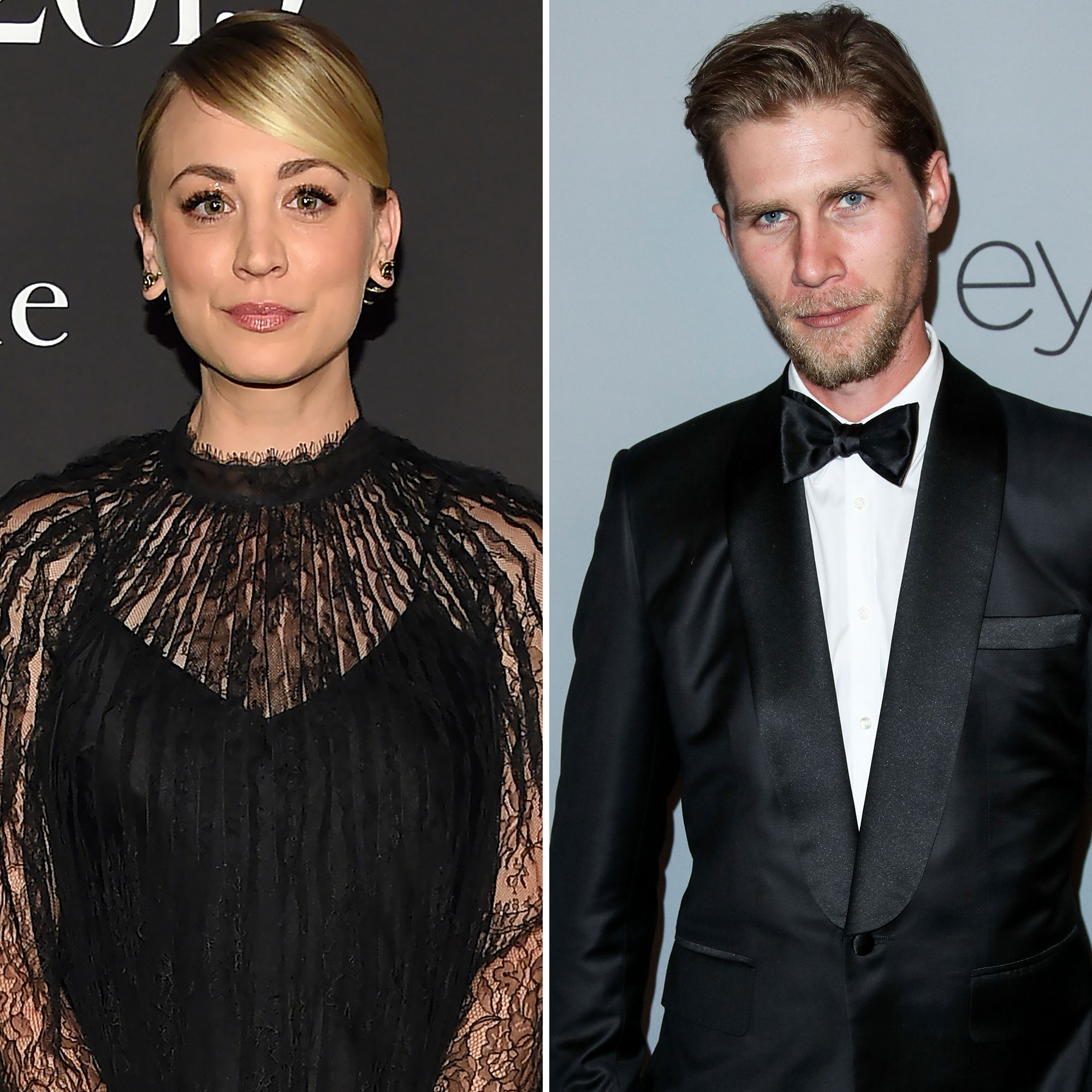 “Despite a deep love and respect for one another, we have realized that our current paths have taken us in opposite directions,” they said in a joint statement to Us Weekly on Friday. “We have both shared so much of our journey publicly so while we would prefer to keep this aspect of our personal life private, we wanted to be forthcoming in our truth together. There is no anger or animosity, quite the contrary.”

After Cuoco officially filed the paperwork, the Superior Court of California, County of Los Angeles, ordered both to share their financial information regarding all current income and expenses as well as property assets (owned both separately and together) and debts. The two have 60 days to comply.

Prenups typically dictate how assets will be divided in the event of divorce. Cuoco and Cook’s agreement details are under wraps.

The legal document likely protects Cuoco’s estimated $100 million net worth. The actress, who started working as a child, has had an endorsement deal with Priceline for several years and was earning $1 million per episode in The Big Bang Theory‘s final two seasons. Celebrity Net Worth estimates her total income from the initial 12-season run to be just under $150 million, and that’s before residuals for syndication and backend equity.

Cook, an accomplished equestrian, is assumed to have an impressive bank account to protect as well. He earns thousands in prize money at horse competitions every year, and his father is billionaire Scott Cook, founder of software company Intuit (which owns popular programs like TurboTax and QuickBooks).

The Harley Quinn voiceover actress was previously married to tennis player Ryan Sweeting for 21 months from December 2013 until their split in September 2015. The divorce was finalized the next year when Cuoco was ordered to pay the athlete $165,000, plus $195,000 for his personal trainers and up to $55,000 in attorney’s fees.