Kanye West “pursued” his new flame, Irina Shayk, earlier this year — months before they were photographed together, a source exclusively tells Page Six.

“Kanye and Irina met up in the beginning of spring and had been in touch since, but they did not start regularly ‘seeing each other’ until a few weeks ago,” the source says. “He pursued her.”

Obviously, it worked: West, 44, and Shayk, 35, were seen vacationing in Provence, France, on Tuesday on the heels of his birthday, and Page Six subsequently confirmed the two have been quietly dating for several weeks.

“Kanye and Irina are seeing each other. It’s casual at the moment, but they are into each other,” an insider told us on Wednesday. “It’s been going on for a few weeks now.”

On Wednesday, they returned to the US following their French trip, disembarking at a New Jersey airport, though they did not leave together.

West had his eye on Shayk even before the spring: He cast the then-relatively unknown model in his music video for “Power” in 2010, the same year she got a shout-out in his song “Christian Dior Denim Flow.” Two years later, she walked in his runway show during Paris Fashion Week. 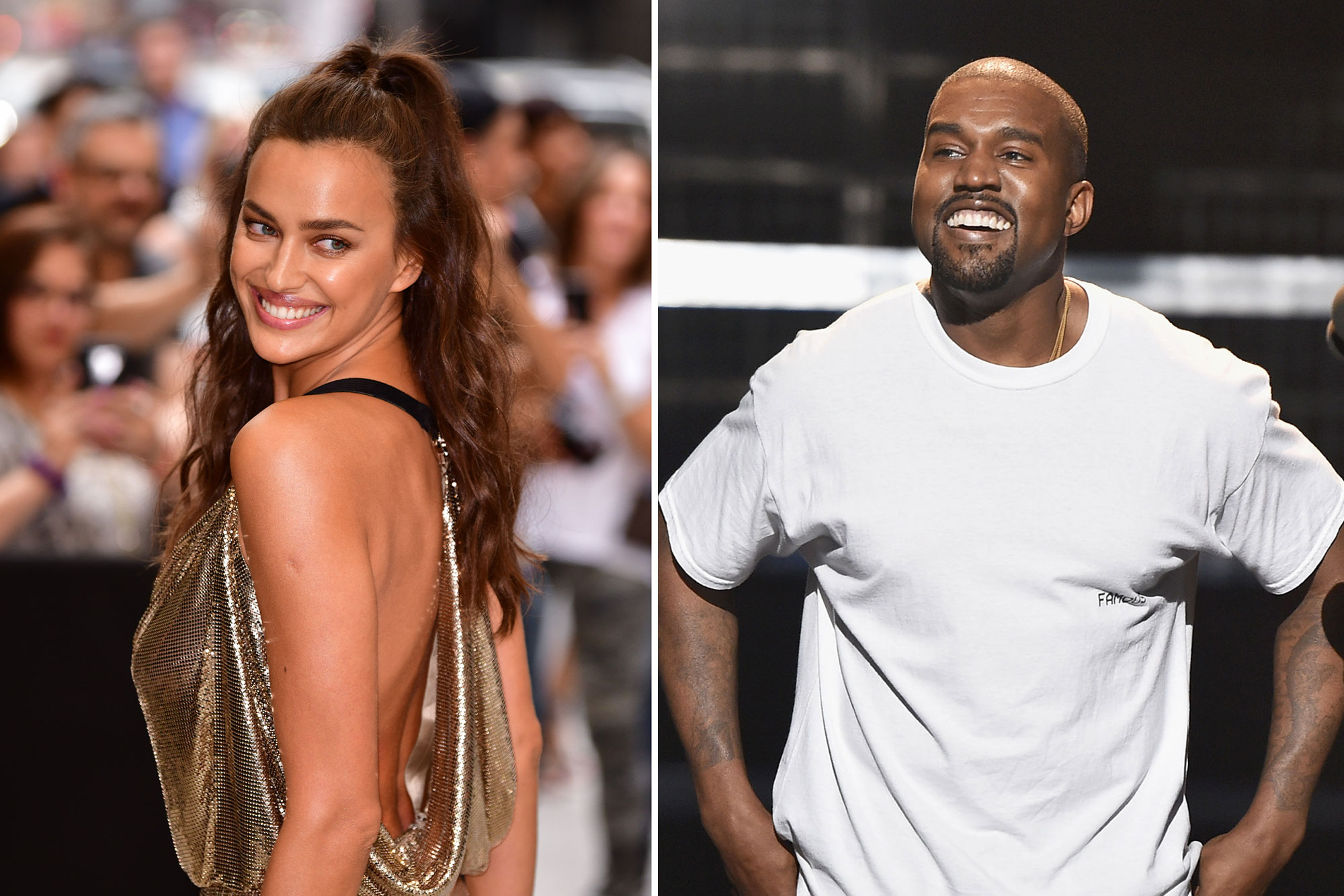 The rapper’s suitor-approach to Shayk jibes with how he pursued his now-estranged-wife, Kim Kardashian, back in the day.

“I met him, I think, in 2002 or 2003,” Kardashian, now 40, told Ryan Seacrest during the “Keeping Up With the Kardashians” 10th anniversary special, which aired in 2017. “He was recording a song with Brandy, and I was her friend. I vividly remember hanging out with him, and then they did a video together, so I’d see him a few times. He was asking his friends: ‘Who is this Kim Kardajan?’ He didn’t know what my name was.”

The two kept in touch, and West kept asking about Kardashian until he finally invited her to Paris — ironically, for the same show Shayk walked in. Their relationship blossomed from there, and they married in 2014. 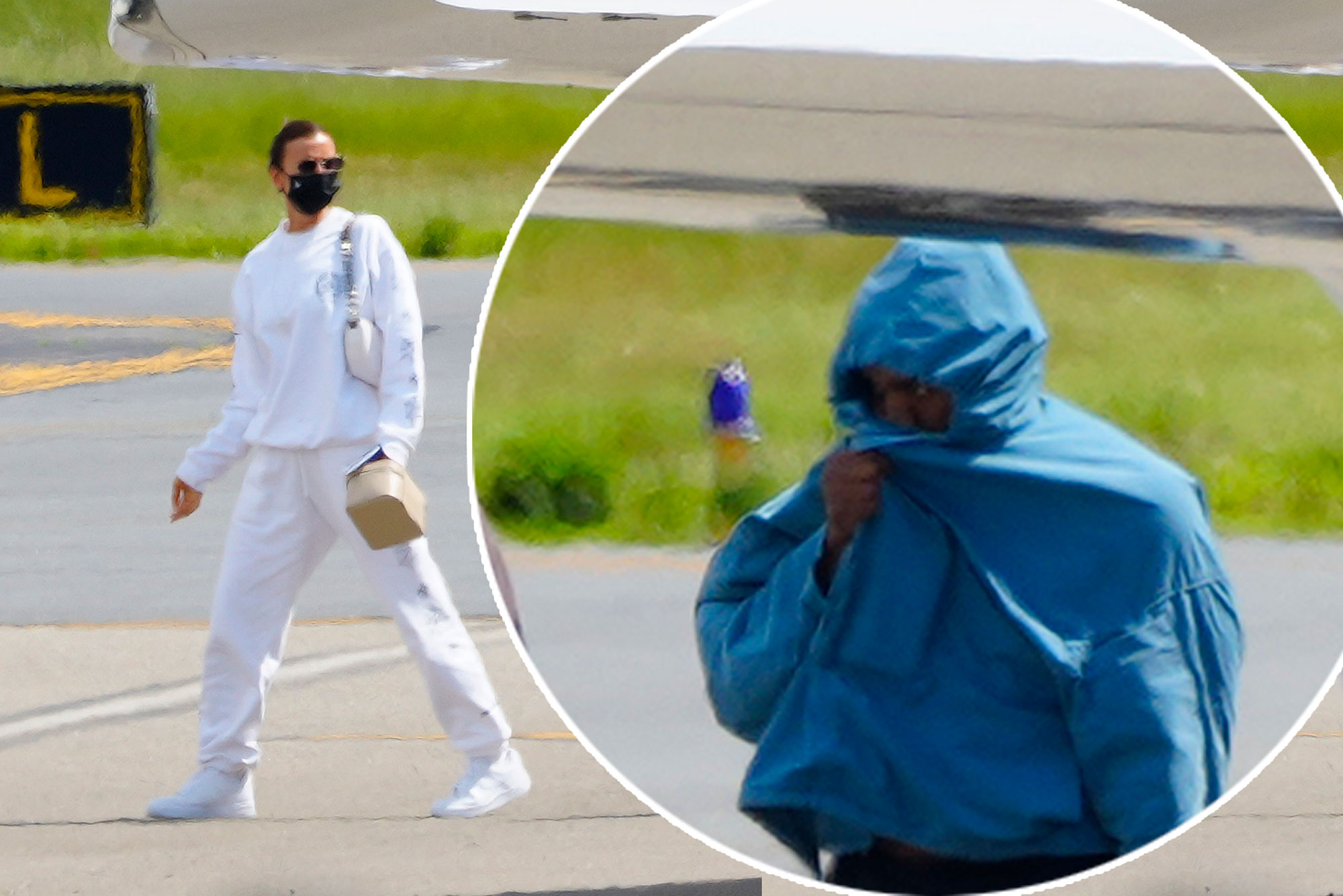 A rep for West did not immediately return Page Six’s request for comment.