On Tuesday, the 25-year-old model watched as Booker and the Suns fell to the Brooklyn Nets, 128-124. During the game, Jenner not only took a group photo for Phoenix fans but appeared in a shot herself.

“Thanks for airdropping this pic to me @KendallJenner,” Bobby Murphy tweeted.

Earlier this week, Jenner confirmed her much-speculated romance with Booker, 24, posting a cozy photo of the couple to Instagram on Valentine’s Day.

A smiling Jenner captioned the post with a white heart emoji.

First linked in April 2020, Jenner and Booker continued to fuel dating rumors over the summer with a slew of outings. 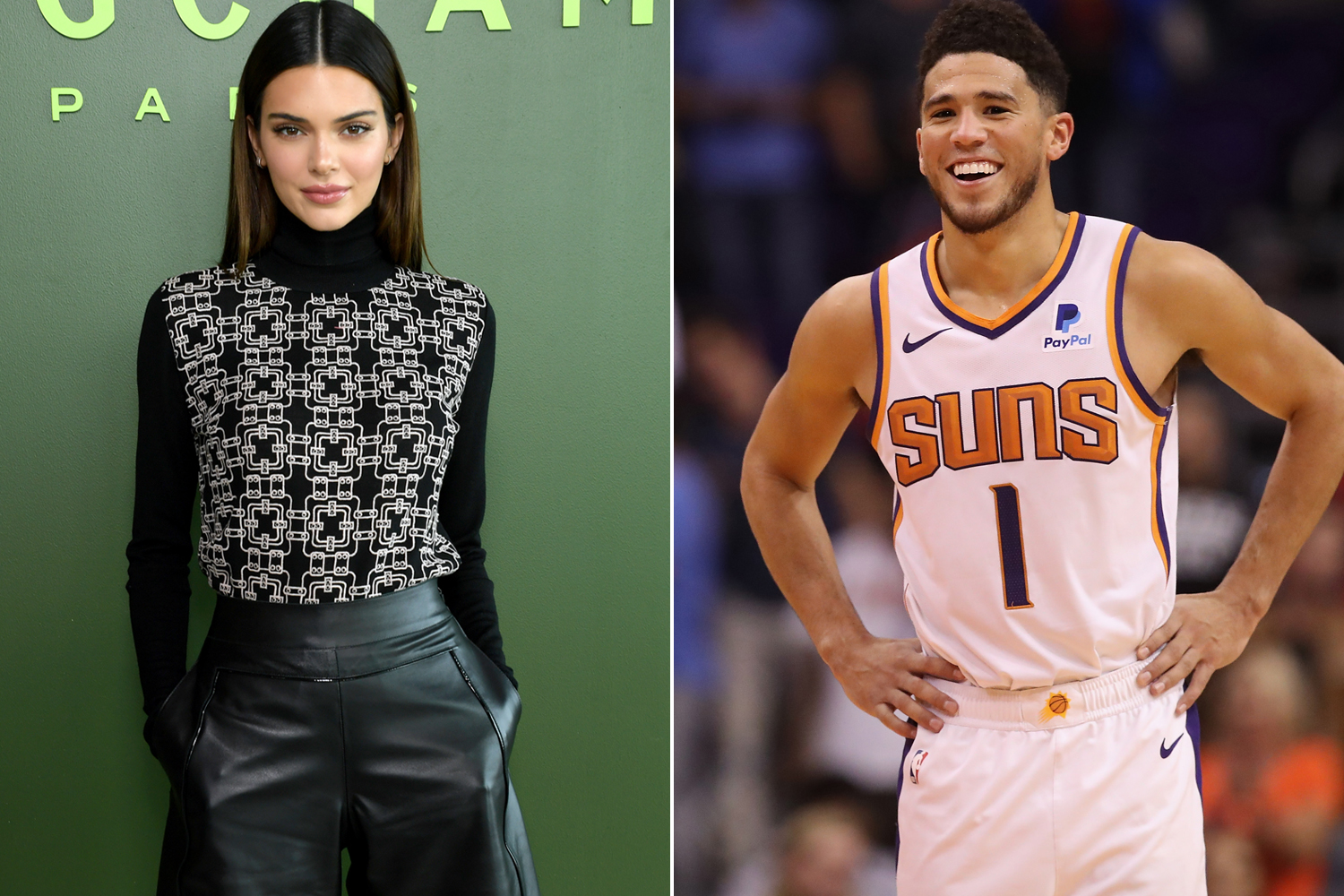